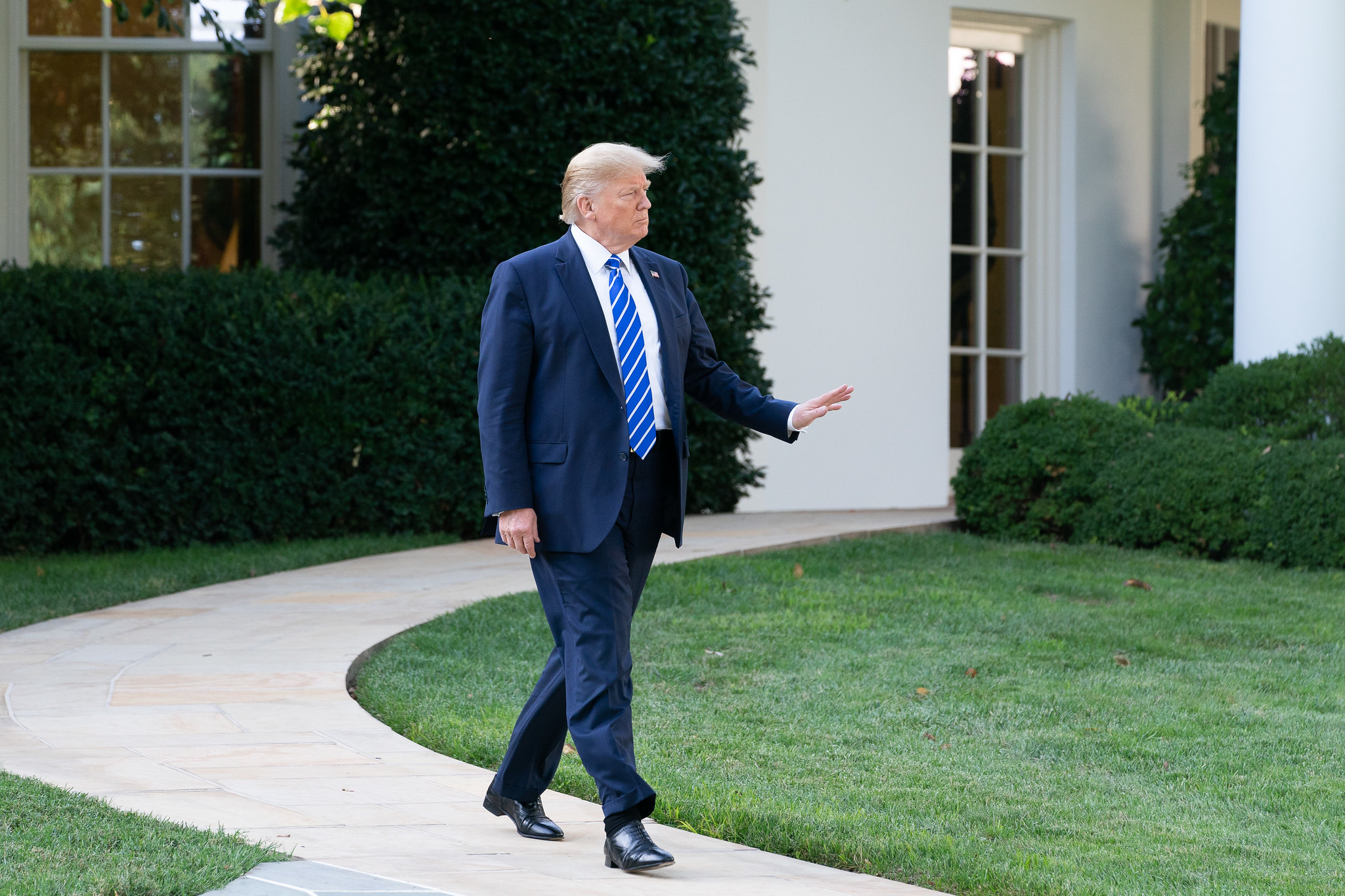 This news outlet has already editorialized against the South Carolina Republican Party (SCGOP) cancelling its 2020 “First in the South” presidential primary election.

After being the first media outlet in the Palmetto State to report on this development, we opined that such a move would be “one of the most disappointing, anti-democratic displays of subservience to a powerful politician we have ever seen.”

Frankly, supporters of U.S. president Donald Trump – the GOP incumbent who would ostensibly benefit from this machination – should feel the same way. As it stands now, canceling the primary would deprive Trump of a resounding victory – denying a big win to a guy who bases his whole existence on winning.

Despite the weakening economy, Palmetto State Republicans continue to march in lockstep with Trump – and they would likely propel him to the sort of victory over challengers Bill Weld and (potentially) Mark Sanford that would make North Korean poll watchers blush.

We are talking a 9-to-1 landslide, people, at least … assuming recent polling from The (Charleston, S.C.) Post and Courier is to be believed.

Moreover, a landslide win against Sanford (above) – who spent two terms as governor of the Palmetto State and nearly six terms as a South Carolina congressman – would make for a nifty national narrative for Trump.

You know, beating the hometown “favorite” and all … (little do they know the extent to which Sanford is loathed in his own backyard).

We don’t go in for any of that calculus, though …

“This is not an economic or a political question … it is a fundamentally democratic one,” we wrote back in July.

And when we say that, we are not just referring to the right of South Carolina Republican voters to have their say in the partisan presidential primary process … we are talking about the high probability that its cancellation will lead to organized mischief in the 2020 “First in the South” Democratic presidential primary.

Which may be the real reason Republicans are so intent on scratching the election date from the calendar.

Anyway, if the GOP state executive committee decides to vote (as expected) to ditch the “First in the South” Republican presidential primary this weekend, its members will be acting in direct contravention of their own party rules.

Indeed. The rule goes on to give the SCGOP chairman Drew McKissick and state executive committee members the “right to set the primary date” – and even empowers them to “reinstate the primary” in the event delegates didn’t agree to hold one. All they need do is attest that “circumstances surrounding the presidential election … have substantially changed such that a primary would be deemed advisable.”

In other words, if the party’s assembled delegates decline to hold a primary then the chairman and executive committee have carte blanche to override that decision.

It doesn’t go the other way, though. Nowhere in the rules does it state that the chairman and/ or state executive committee members can unilaterally decide not to hold a primary.

We are sure there will likely be some arcane, backdoor, overly technical justification the party will try and use to legally justify this decision … but in the grand scheme of things there is never a justification for disenfranchising people.

That goes against everything all of us ought to stand for …

We would urge South Carolina Republicans to think long and hard before going down this path.