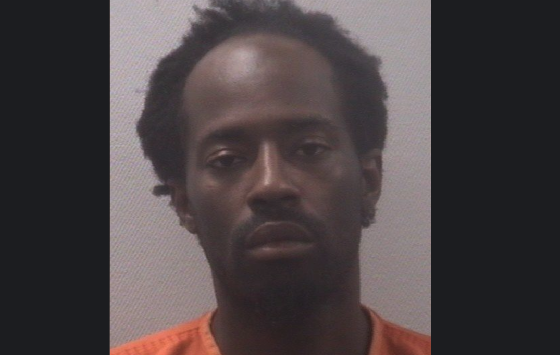 Donnell “Tank” Salethian Woodard, 33, was sentenced to 25 years in prison today after pleading guilty in September 2019 to conspiracy to sex traffic minors and benefiting from sex trafficking of minors.

In November 2017, undercover Lexington Police Department officers found a minor online who was advertising sex, according to evidence presented in court. Officers arranged a time to meet up with the teenager at a local motel.

At the motel, officers watched Woodard and India Tykeyah-Najee Cuyler, who is also known as “Lady Tank,” drop the minor off, according to evidence at court.


Officers arrested both Woodard and Cuyler on scene at the motel.

After the arrest, officers found another minor at a different motel who was also involved in the illegal sex operation, according to the news release from the U.S. Attorney’s office.

WIS previously reported that the minors were 16 years old at the time. The victims were both rescued during the operation.

Police discovered Woodard and Cuyler were posting ads online via Craigslist and Backpage.com to sell minors for sex and taking a portion of the proceeds, according to the news release.

Backpage.com was the primary source for online child sex trafficking before federal authorities seized control of the website in 2018.

After he serves his term, Woodard will be on supervised release for 15 years and will have to register as a sex offender.


Cuyler also pled guilty in federal court to a child sex trafficking charge. She is scheduled for sentencing on March 17.

Assistant United States Attorney Stacey D. Haynes prosecuted the case, which is a a part of Project Safe Neighborhood, an initiative that targets those who exploit and abuse children on the internet.

Woodard faced up to life in prison for the charges.

Will Folks: Where Are The Criminal Consequences For Santee Cooper?