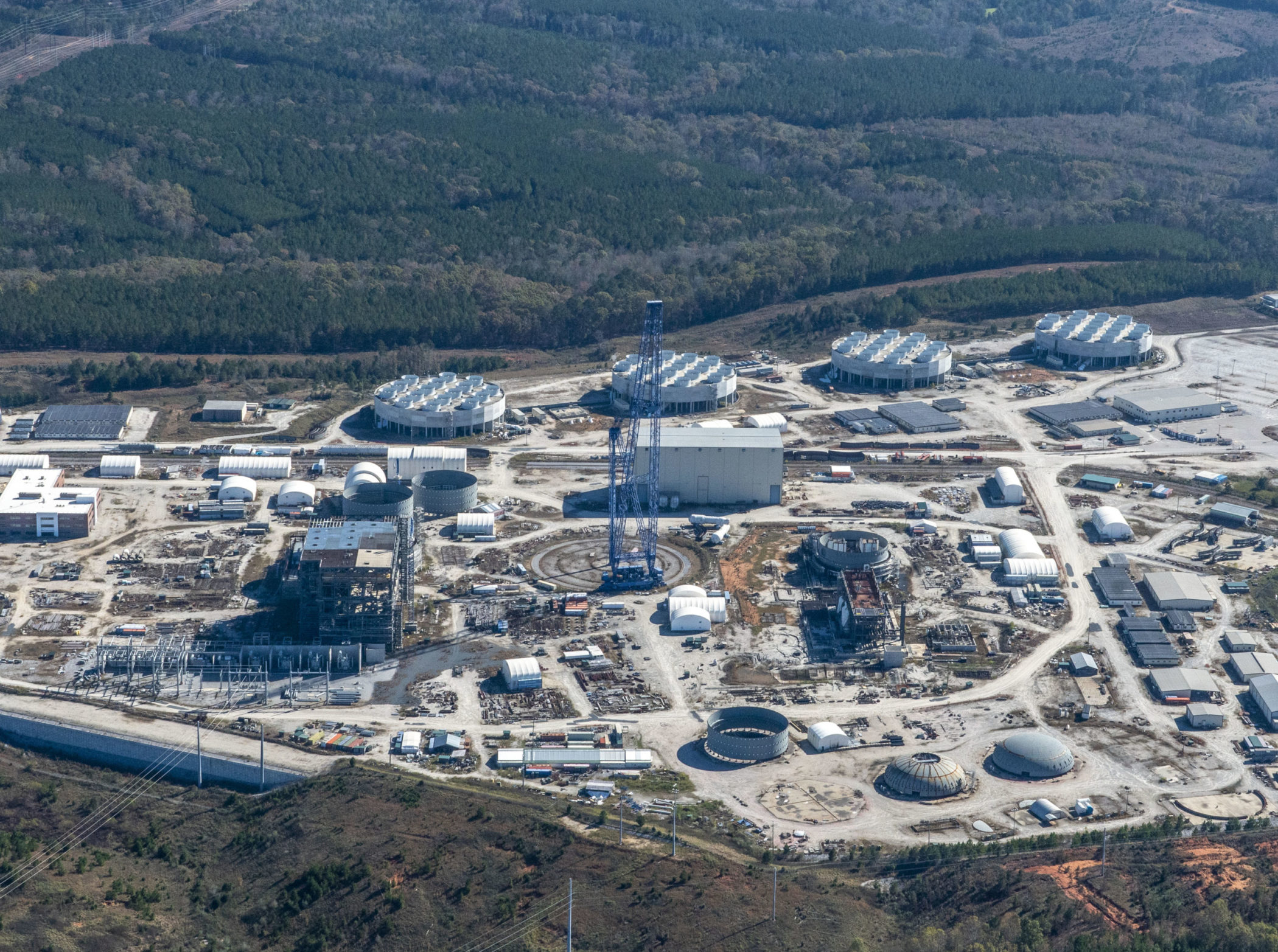 The former chief executive officer of South Carolina energy utility SCANA was supposed to plead guilty in federal court this week … but the hearing has been cancelled.

Kevin Marsh was expected to plead guilty to a federal conspiracy charge in connection with NukeGate – the botched construction of a pair of since-abandoned nuclear reactors that set ratepayers and taxpayers in the Palmetto State back more than $10 billion.

The hearing before U.S. district court judge Mary Geiger Lewis was set for 10:00 a.m. EST on Tuesday, December 29, 2020 – but the office of U.S. attorney Peter M. McCoy Jr. announced on Monday afternoon that the hearing was off.

Also cancelled? A subsequent hearing before S.C. circuit court judge J. Mark Hayes II at which Marsh was supposed to plead guilty to one count of obtaining property by false pretenses “with intent to cheat and defraud.”

As we reported last month, Marsh is expected to spend at least a year-and-half behind bars in connection with the federal charge – assuming his testimony is beneficial to prosecutors as they train this ongoing inquiry toward its next targets.

If it is not beneficial, he could go to jail for up to a decade.

Specifically, Marsh agreed “to be fully truthful and forthright with federal, state and local law enforcement agencies by providing full, complete and truthful information about all criminal activities about which he has knowledge.”

According to our sources, Marsh and former SCANA vice president Stephen A. Byrne have agreed to assist prosecutors as they begin to focus their inquiries on Westinghouse – the contractor on the botched reactors.

Byrne pleaded guilty to wire fraud back in in July in connection with this inquiry.

To recap: SCANA (which has since been sold to Virginia-based Dominion Energy) and government-run utility Santee Cooper were partners on the NukeGate project, a definitional command economic failure that has left Palmetto State ratepayers and taxpayers staring down a mountain of debt.

Spurred on by the state lawmakers, these two utilities spent or borrowed more than $10 billion on the construction of a pair of pressurized water reactors in Jenkinsville, S.C. that were supposed to have come online in 2016 and 2017, respectively.

Despite the massive cash outlay, the project was never finished – and the two utilities couldn’t afford the estimated $10-16 billion price tag necessary to complete it.

On July 31, 2017 Santee Cooper pulled the plug on the reactors. Shortly thereafter, it was revealed executives at both utilities knew the reactors were doomed for years and didn’t warn the public.

Instead, they allegedly concealed critical information from regulators while continuing to raise rates and rack up additional debt. Santee Cooper, for example, flat out lied on bond documents … and attempted to raise rates on its customers just a week before pulling the plug on the project.

SCANA and Santee Cooper customers have recovered only pennies on the dollar in connection with several high-profile settlements.

When will Marsh answer for his role in this fiasco?


According to our sources, the hearings should be rescheduled within the next few weeks – possibly as soon as next week.

Why did the hearings get delayed?

According to our sources, Hayes had “concerns” with the plea agreement – particularly as it related to the estimated $5 million Marsh is expected to pay in restitution for his alleged crimes.

“Not concerns, but questions,” another source familiar with the situation told us.

McCoy and S.C. attorney general Alan Wilson reportedly reached an agreement earlier this year to route the restitution money into a fund that provides financial assistance to low-income citizens who are having trouble paying their energy bills.

Hayes – who is well-known within the Palmetto judiciary for his meticulousness – asked some pointed questions about this restitution arrangement, questions for which prosecutors apparently did not have ready answers.

A native of Atlanta, Georgia, Marsh was at SCANA for 33 years.  He became vice president and chief financial officer of the company in 1996 and a senior vice president two years later. A fawning profile of Marsh from the May 2013 edition of Columbia Metropolitan magazine hailed him as “leading (SCANA) and South Carolina into a nuclear power renaissance that will see the state’s first new nuclear plants built in more than 25 years.”

Obviously, that did not happen …

We will be keeping a very close eye on any developments related to the Marsh plea deal as it is believed to be instrumental in furthering the ongoing investigation.