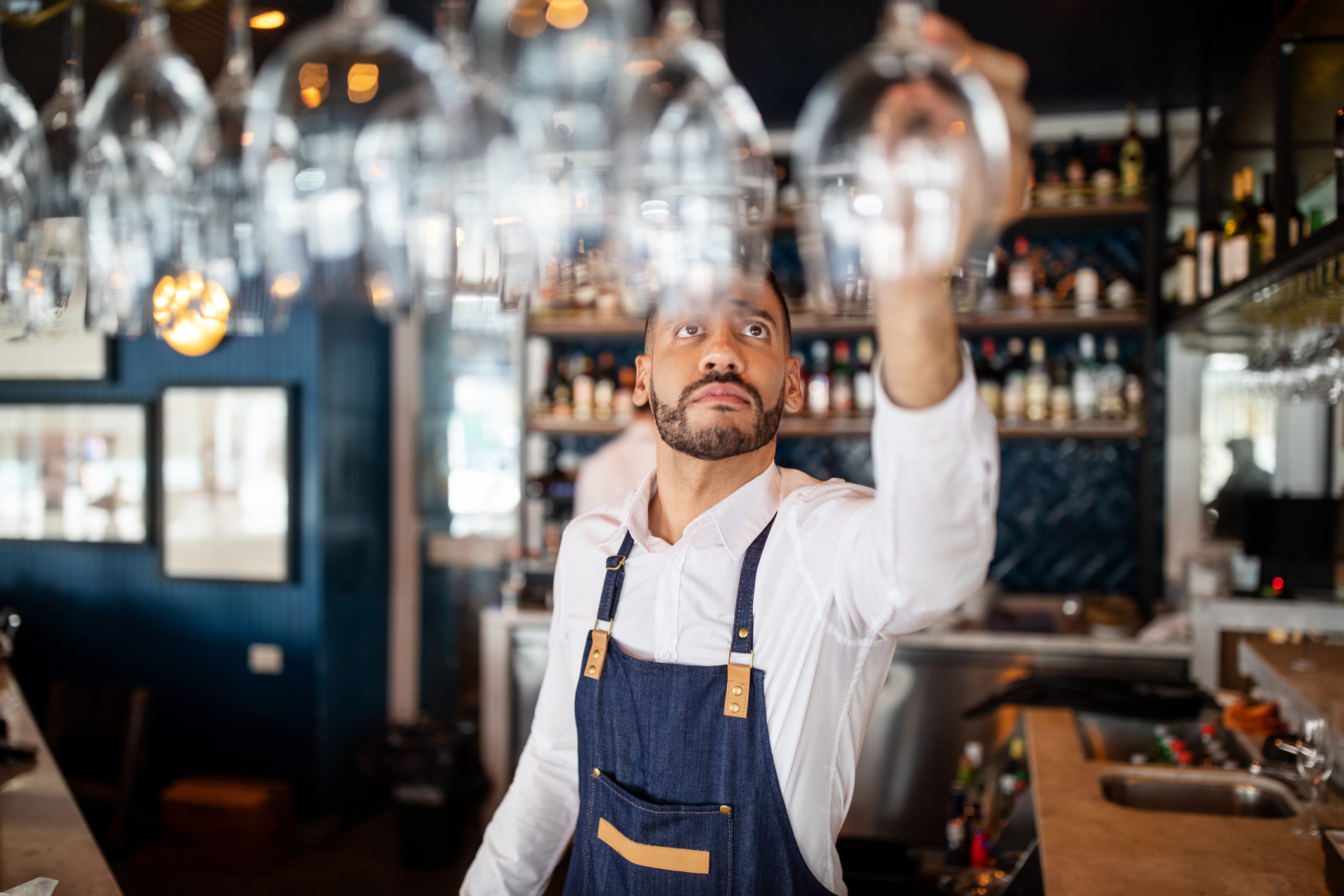 South Carolina state senator Dick Harpootlian has consistently been among the few politicians this news outlet truly admired. Ever since his victory in a special election in 2018, we have watched him tackle secretive spending and crony capitalism with aplomb – earning plaudits on both sides of the aisle (and deservedly so).

Harpootlian also earned some influential enemies in both of those fights, but his status as one of the Palmetto State’s most successful trial attorneys has insulated him from attack … as have his national connections in the administration of new U.S. president Joe Biden.

Harpootlian’s efforts earned him a full, four-year term from the voters of S.C. Senate District 20 (.pdf) – a swing district that had absolutely no business staying Democratic during the “red storm” election last fall in the Palmetto State.

So bully for him …

Our founding editor Will Folks even cast a ballot for Harpootlian … one of many right-leaning residents of the district who wanted to reward the Democrat for his mile-wide independent streak and principled pro-taxpayer stands.

Naturally, though, we do not agree with Harpootlian on every issue. For example, last spring we celebrated his defeat in a key battle related to an ongoing war he is waging against Columbia, S.C. bars like Group Therapy over their liquor licenses.

“Harpootlian isn’t right on every issue,” we noted in that post.


Actually, Harpootlian is fighting against bars all over the state … not just those in Columbia.

Why are we against him on this issue? Because we believe Harpootlian is unfairly attempting to shut down Columbia’s bars in the hopes of appeasing wealthy downtown property owners (a.k.a. his neighbors) who believe the bars are nuisances.

Certainly, “Harpo” can argue that some of these bars serve as flash points for rising crime – but as we have consistently pointed out that is because Columbia, S.C. mayor Steve Benjamin has chosen to invest in failed speculative real estate deals rather than fully funding law enforcement in South Carolina’s capitol.

Had Benjamin “backed the blue” in the budget – instead of pouring tax dollars into failed command economic schemes – the city would be far safer.

Anyway, Harpootlian is basing his “bar war” on state regulations (§ 61-6-10) which require these establishments to offer menu items to patrons if they wish to serve beer, wine and liquor.

This week, he unveiled legislation – S. 536 – requiring that they derive more than half of their “gross revenue from (the) sale of meals and food, and nonalcoholic beverages.”

“We never passed legislation defining what ‘primary’ and ‘substantial’ meant, that’s what this does,” Harpootlian told reporter Chris Trainor of The (Columbia, S.C.) State.

Actually, what his bill would do is put hundreds of small businesses in this state out of business … all so rich liberals in Columbia’s city center can raise their property values.

Accordingly, we will continue to oppose Harpootlian in this battle. Unfortunately, though, it appears his bill will likely be fast-tracked through the S.C. Senate judiciary committee (which received it on the same day it was filed).

Why are the bill’s prospects so bright? Easy: Harpootlian’s budding relationship with influential S.C. Senate judiciary chairman Luke Rankin – an alliance forged thanks in no small part to the former’s fiery evisceration of Florida-based NextEra Energy.

Harpootlian has gone out on a limb in seeking to block NextEra’s proposed purchase of Santee Cooper – the Palmetto State’s spectacularly failed government-run power provider (which is in debt to the tune of more than $7 billion after Rankin and his fellow lawmakers plunged it headfirst into a command economic debacle known as NukeGate).

We support offloading Santee Cooper to the private sector because its financial position is unsustainable … and getting worse by the day.

Rankin is opposed to the proposal because – in addition to being in bed with Santee Cooper – he believes NextEra clandestinely supported his opponent in a contentious GOP primary election last spring. Accordingly, the “former” Democrat has launched a full-fledged vendetta against the utility – with Harpootlian serving as his lead pawn.

Will Rankin’s NextEra fight impact the prospects of Harpootlian’s bar bill? The Richland county Democrat certainly thinks so – and has privately told his colleagues as much, according to our sources.

Not coincidentally, the day after Harpootlian’s bar bill was referred to Rankin’s committee, the latter ramped up his war against NextEra – testifying before Rankin’s committee on legislation that would force the utility to disclose a trove of documents related to its proposed acquisition of Santee Cooper.

According to Harpootlian, NextEra has been attempting to purchase influence with lawmakers – and he wants subpoenas issued in an attempt to uncover the specifics of this alleged campaign.

(Never mind Santee Cooper’s own taxpayer-funded lobbying scandal …. or the fact its board members were illegally receiving government benefits for years).

“This subpoena will get us the answers to just how broad that is,” Harpootlian said on Wednesday. “These questions need to be answered. This body needs those answers before we move forward.”

And if NextEra declines to cooperate?

“DQ ’em,” Harpootlian said, arguing the utility should be disqualified from submitting an offer to purchase Santee Cooper.


Several GOP lawmakers bristled at the document request from Rankin.

“I’ve never seen anything like this coming out of the S.C. General Assembly,” S.C. Senate majority leader Shane Massey said. “Is this going to be the practice going forward?”

“I think it’s important that we all understand there are consequences to things like this,” Massey continued. “Something like this could have a very real impact on economic development – this one concerns me.”

Rankin, perhaps unintentionally, even admitted during the hearing that the NextEra document request was setting a precedent.

“This is an effort to put everybody on the same plain,” Rankin said.

“This is the biggest fishing expedition I’ve ever seen,” Cash said, accusing Rankin of favoring Santee Cooper over NextEra.

Cash also echoed Massey’s concerns, saying the issuance of subpoenas in connection with an economic development deal like this was likely to create “a chilling effect on those trying to do business with this state.”

You know … sort of like Harpootlian’s bar bill would have a chilling effect on those trying to do business within the state.

Oh well … as long as these politicians settle their scores, right?

We have had Harpootlian’s back from the beginning of his tenure in the S.C. Senate – and we have no doubt we will wind up supporting him again in the not-too-distant future. But his deal with Rankin stinks – and threatens to undermine all of the good he has done since taking his seat in the legislature.