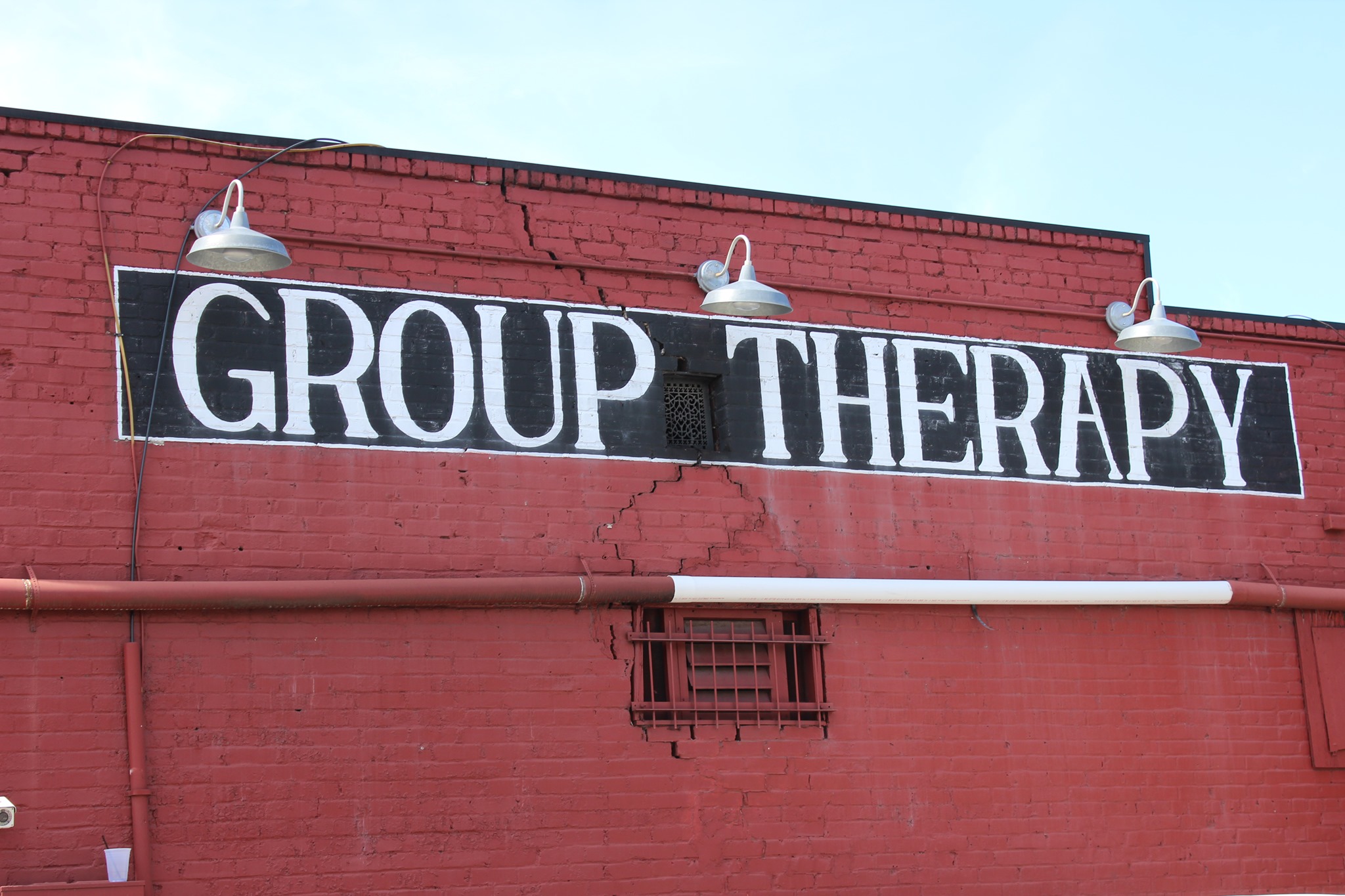 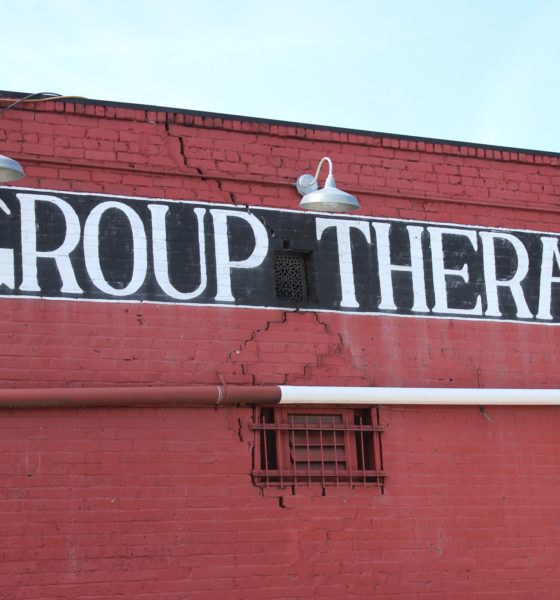 This news outlet is a huge fan of South Carolina state senator Dick Harpootlian – who has emerged as an incredibly effective voice for reform at the S.C. State House. On spending transparency and the fight against corporate cronyism, Harpootlian has been nothing short of a Godsend.

Harpootlian isn’t right on every issue, though.

For example, we have not sided with the outspoken attorney in his war against Columbia, S.C. dive bar Group Therapy over its liquor license.

Why not? Well for starters, our founding editor Will Folks used to be a bouncer (“staff therapist”) at the establishment in question – which is currently owned by ex-University of South Carolina football star Steve Tanneyhill.

Ultimately, though, we believe “Group” meets the legal requirements for a liquor license – hence it being awarded such a license by the S.C. Department of Revenue (SCDOR).

That license was upheld on Wednesday by S.C. administrative law judge Shirley Robinson, who rebuked claims that the establishment was a nuisance and credited Tanneyhill for maintaining a “positive relationship with law enforcement” and being willing to “take steps designed to address and mitigate problems at their request.”

Harpootlian has declared war on dive bars in Five Points – and his efforts have met with some success thanks to state regulations (§ 61-6-10) which require these establishments to offer menu items to patrons if they wish to serve beer, wine and liquor.

Many did not … Group Therapy does, however.

Ultimately, this news outlet appreciates what Harpootlian is trying to do. The Five Points region of downtown Columbia, S.C. – where Group Therapy and many of the other dive bars in question are located – has grown increasingly violent in recent years. Last spring, in fact, it was the site of a particularly vicious murder that shook the Palmetto State to its core.

Gang violence in the area is on the rise, too.

As we have frequently pointed out, Columbia, S.C. mayor Steve Benjamin and his allies on city council have failed miserably when it comes to maintaining an adequate law enforcement presence in the area – choosing instead to invest scarce public resources on failed speculative real estate boondoggles.

Five Points is adjacent to several neighborhoods and shopping districts – and the area has unlimited potential for growth (if government would just perform its core public safety responsibility and then get out of the way).

Not as long as Benjamin is mayor, it would appear …