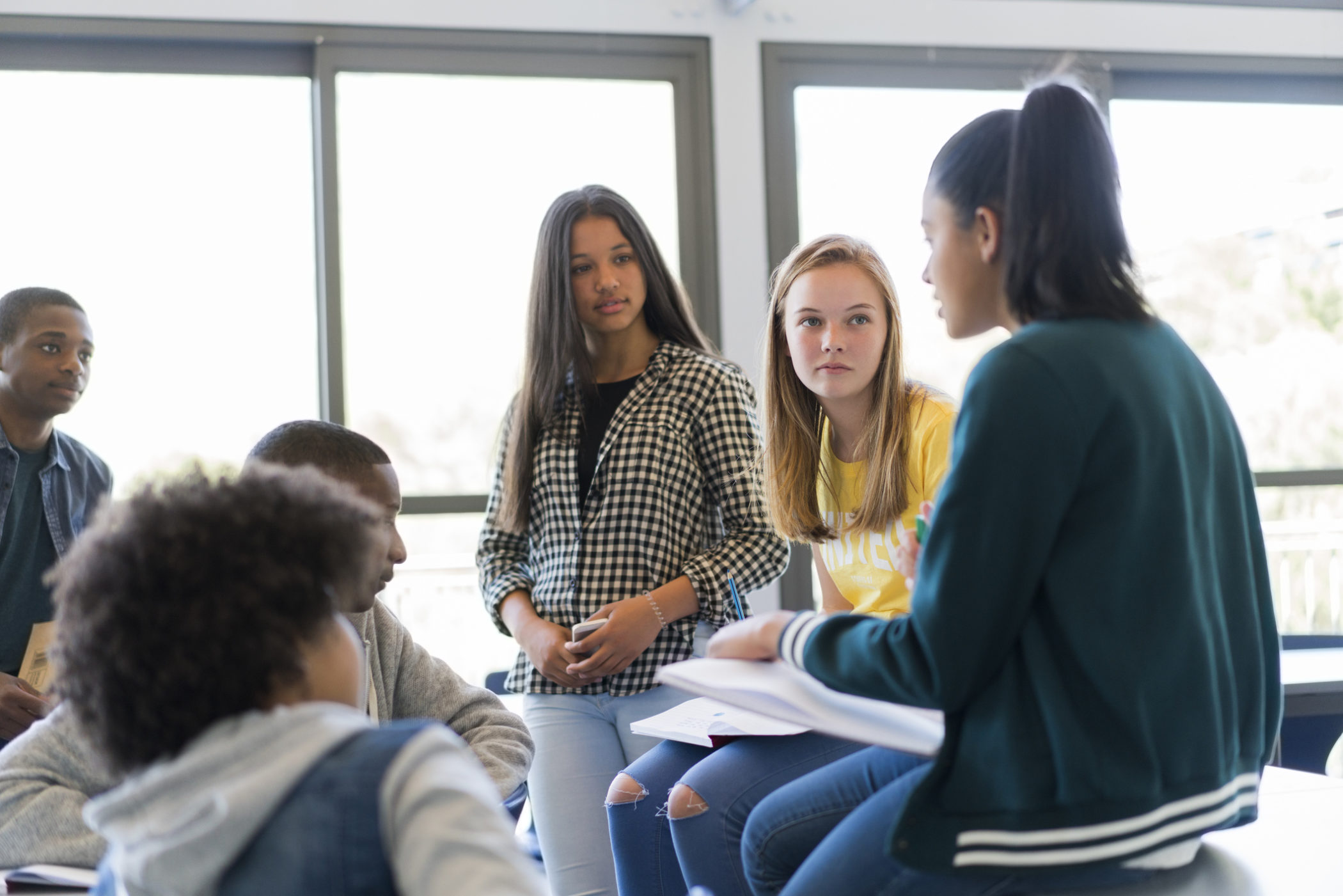 Another year, another sadly predictable outcome for school choice in South Carolina.

Despite “Republican” politicians paying all sorts of lip service to this issue, when it came time to actually expand parental options – they did nothing.  Again.

Sound familiar?  It should … this same charade happens every year in the Palmetto State, which continues to choke off real choices in the academic marketplace while “conservative’ lawmakers funnel billions of dollars into the nation’s worst government-run education system.

Lawmakers already refused to advance legislation that would have modestly expanded the Palmetto State’s fledgling parental choice program earlier this year.   And when the sponsor of that bill – limited government champion Tom Davis – tried to incorporate an even smaller choice expansion into the state budget, he was defeated once again.

Davis’ amendment to the state’s $30 billion budget would have appropriated a meager $20 million for school choice – $8 million more than is currently authorized under a government-run program.  The amendment would have also placed control over the scholarships related to this program back in the private sector.

Why does that matter?  Because according to Davis, allowing the government to manage a program that doles out scholarships to parochial schools is inviting a court challenge.  Specifically, it’s a potential violation of the state’s constitutional prohibition against direct government aid to religious entities.

“There’s going to be a challenge and I’m afraid that challenge is going to be successful,” Davis told us early Friday.  “But they continue to lead us down this path of letting the state control things – even though no other state does that.  South Carolina is supposed to be the most conservative state in the nation but we have the weakest school choice program – and we let the government run it.”

Who is most responsible for that?  State senator and two-time Democratic gubernatorial nominee Vincent Sheheen, that’s who …

Even though the GOP enjoys a 27-18 majority in the State Senate, Sheheen was chosen by liberal “Republican” leader Hugh Leatherman to serve as chairman of the powerful finance subcommittee that covers education.  In that role, Sheheen exerts tremendous influence over education spending in South Carolina – influence he capably wielded this week to ensure that Davis’ school choice amendment was defeated.

Think about that for a second: In a state that’s supposed to be run by “Republicans,” one of the most liberal Democrats in the S.C. General Assembly is in charge of the education budget – which is closing in on the $12 billion mark annually.

That’s more than a third of the state budget, people.  And it might as well be set on fire given what taxpayers are receiving for their investment.

Sadly, Sheheen had plenty of help from so-called “conservatives” in his successful bid to defeat any expansion of South Carolina’s modest choice program.

Chief among them?  Larry Grooms of Berkeley County – a Bible thumping apologist for big government who continues to sell students, parents and taxpayers out to the status quo at every opportunity.

Grooms led a cabal of liberal “Republican” Senators – including Paul Campbell, Ronnie Cromer, Stephen Goldfinch, Greg Gregory and Luke Rankin – who aligned with Sheheen and the Democrats against Davis’ amendment.

Not surprisingly, Davis was disappointed.  He said GOP lawmakers had been given a rare opportunity to begin rethinking their approach to education in the aftermath of the 2014 Abbeville County lawsuit – which found that the state’s “Mo Money, Mo Failure” approach to education was not only an unqualified failure, but an unconstitutional one at that.

“Abbeville was an opening for conservatives in this state – but they’ve done nothing,” Davis told us.

Davis also ripped Sheheen for referring to school choice as a “gimmick.”

As this news site has consistently noted, South Carolina’s chronic academic woes will never be truly addressed until there is universal parental choice – which we define as a tax credit or equivalent voucher available to any parent for any reason.

Available to ALL children.

Such a choice proposal would not only empower parents with an array of new homegrown education options – it would create the market pressures necessary to turn around the state’s flagging government-run system.

Unfortunately, “Republicans” in the most “conservative” state in America are refusing to expand a tiny, government-controlled choice system that represents an anemic 0.1 percent of the state’s total investment in K-12 education.

That’s right … one tenth of one percent.

Anyway, props to Davis for his ongoing efforts on behalf of market-based solutions to South Carolina’s chronic academic woes.  And shame on liberals like Sheheen and Grooms for leading the charge against him.

The Will Lewis Death Watch Is Underway