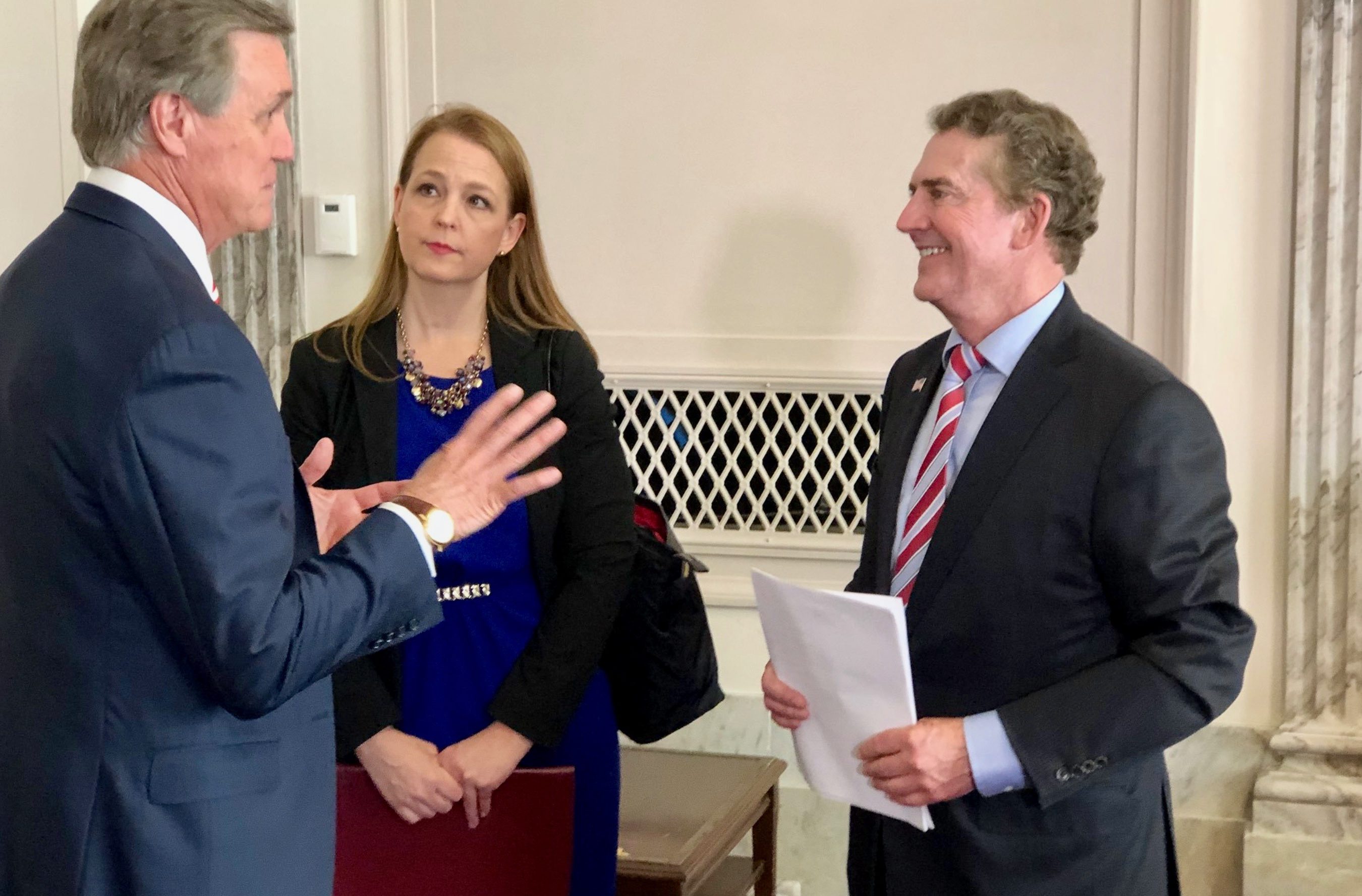 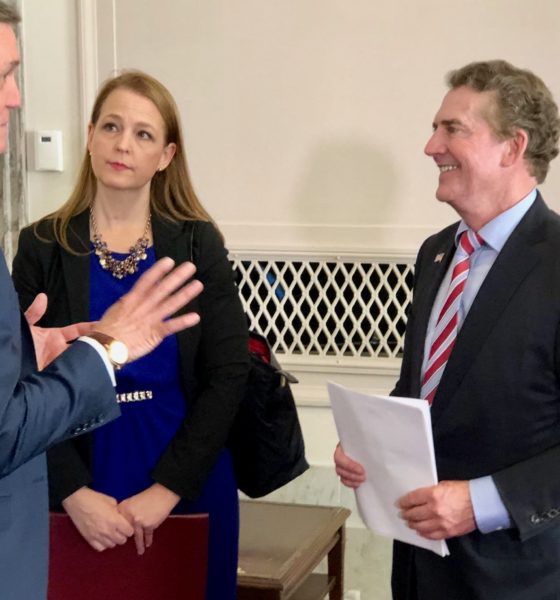 We like Jim DeMint. Really and truly we do. During his tenure in the U.S. Senate from 2005 to 2013, he was a consistent and principled vote in support of freedom and free markets – rarely if ever giving us cause to criticize him.

Accordingly, we were encouraged when he launched a think tank several years ago aimed at supporting these twin pillars here in the Palmetto State.

Unfortunately, DeMint’s efforts have been embarrassingly non-muscular … which is why we were surprised to hear him offer up some existential language recently in support of expanded school choice in South Carolina.

Speaking before at his hometown Republican party on Monday evening in Greenville, S.C., DeMint framed the issued of school choice as being make-or-break one for our “culture and our society.”

“The only way we are going to save our culture and our society is if we can create an education system that the parents can customize,” DeMint said.

That is absolutely true.

Of all the reforms this news outlet has steadfastly advanced over the years, none of them is more foundational and more potentially paradigm-altering than expanded parental choice. Is it a silver bullet for fixing South Carolina’s chronic academic and education woes? No. But it is the closest thing to one we have.

Unfortunately, as we have frequently noted, no one in South Carolina is supporting real school choice.

“We have been to this puppet show, people … and seen the strings,” we wrote back in February.

It goes like this: School choice bills are introduced, they gain support … then they die. Every year. Meanwhile, every year state lawmakers surrender to the monetary demands of a failed government-run system that is holding the Palmetto State back generationally.

This year, the pattern continued with the introduction of companion bills – S. 131 and H. 3202 – which would provide $25 million in scholarships for special needs students, another $25 million for economically “disadvantaged” students and $10 million for home school students.  This money would be doled out by a variety of scholarship funding organizations (SFOs) under the auspices of the S.C. Department of Revenue (SCDOR) and select nonprofits.

Do we support these proposals? Yes.

But would they come even close to providing the sort of universal parental choice South Carolina needs? No.

We find ourselves saying this way too often lately (on all sorts of issues), but it is time for a real debate. No more charades. No more half-measures. No more arguments at the fringes.

It is time to have a real debate on a real school choice bill.

DeMint, a former marketing executive, and other school choice supporters are very good at framing the existential nature of the threat facing our state and nation if we fail to enact real reforms. Unfortunately, they are simply unable or unwilling to advance real reforms.

Instead they choose to embrace woefully inadequate bills which may succeed in “extending the conversation” (i.e. keeping people on various payrolls as advocates) but which fail to do a damn thing to help the tens of thousands of children trapped in increasingly unaccountable, increasingly violent failure factories.

Those students do not need “baby steps” or “pilot programs.” Nor do they need to hear lectures about “not letting the perfect be the enemy of the good.”

Nor do they need to hear “next year.”

In other words, they don’t need talk – they need action. Now. And that “action” cannot be continuing to pour billions of dollars in new money into the same failed system. Or offering $60 million of school choice in a $12 billion education budget.

In fact, the “school choice” bill that DeMint supports – H. 3681 – would actually provide much less in the way of market-based academic credits, only around $20 million.

Legacies matter. And Demint had a great legacy going. Unfortunately, lending his imprimatur to legislation like this waters down all the good he did (or tried to do).