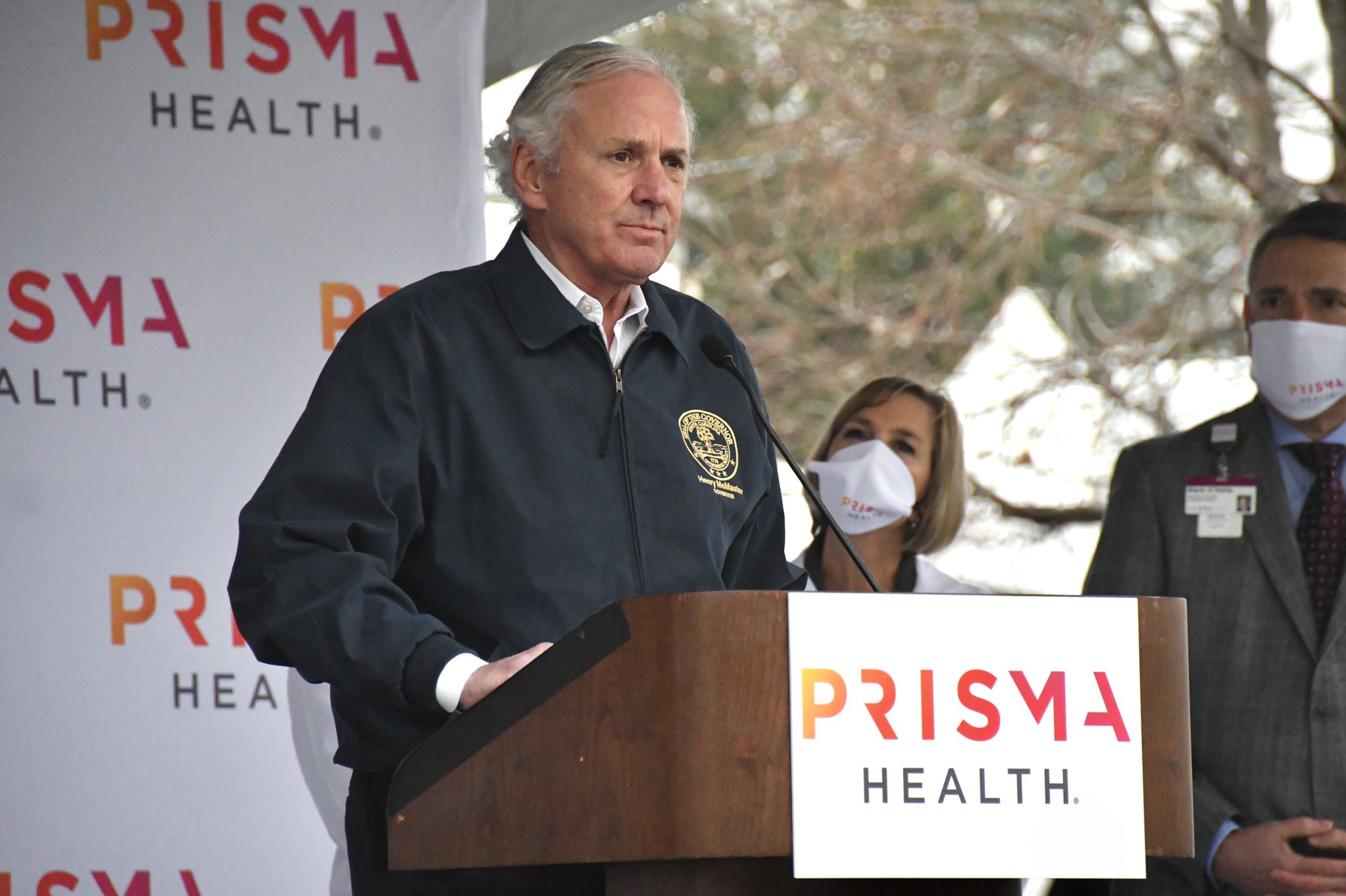 South Carolina continues to rank last nationally in terms of the number of Covid-19 vaccines it has received per 100,000 citizens – continuing an embarrassing trend that this news outlet has reported on several times previously (including here and here).

More troublingly, recent progress when it comes to the administration of the vaccine has stalled out – with the Palmetto State actually dropping seven spots in the national rankings since our last report.

According to the latest data from the U.S. Centers for Disease Control and Prevention (CDC), South Carolina has received 13,298 Covid-19 doses for every 100,000 of its citizens as of February 7, 2021. That ranked dead last nationally among the fifty states (and U.S. overseas territories).

When it comes to administering doses, South Carolina ranked No. 40 nationally – with 11,050 doses administered per 100,000 citizens. A week ago, the Palmetto State ranked No. 33 nationally on this key metric.

Obviously a big part of that is the lack of doses distributed … as South Carolina seems to be doing a decent job of administering the limited quantity of vaccines it is receiving.

Nonetheless, S.C. governor Henry McMaster has been pilloried from the left and the right for his administration’s ineffectual Covid-19 rollout – a continuation of his uneven response to the pandemic.


His response to this criticism? Blaming hospitals for allegedly failing to devote sufficient staffing resources to the effort …

Not surprisingly, this response won him few friends among front-line health care workers – who at the time were dealing with record hospitalizations related to the virus.

McMaster issued his criticism during a visit to Lexington Medical Center – literally standing at a podium in a room of health care workers who were administering vaccines.

McMaster has boasted often of his proximity to former U.S. president Donald Trump, whose administration was responsible for the initial vaccine distribution via “Operation Warp Speed.”

Trump was assailed this week by U.S. president Joe Biden, who told CBS’ Norah O’Donnell that his predecessor had bungled the rollout.

“The circumstance relating to how the (Trump) administration was handling COVID was even more dire than we thought,” Biden said. “We thought they had indicated there was a lot more vaccine available. And it didn’t turn out to be the case. So that’s why we’ve ramped up every way we can.”

Is that true? It certainly seems so for South Carolina … which propelled the former president to the White House in 2016 over the vociferous objections of then-governor Nikki Haley.

Of course Biden also owes his White House ascendancy to the Palmetto State, which delivered him a desperately needed “First in the South” victory last February.

In fairness to Trump, Biden is copying his plan to deploy military assets to supplement front line health care workers as vaccination campaigns ramp up across the country.

Of course the first “deployment” of these military assets – requested by the Federal Emergency Management Agency (FEMA) – is slated for mid-February in California, a state which ranks No. 16 nationally in terms of doses administered per 100,000 citizens.

Needless to say, we will continue keeping a close eye on these vaccination numbers and the attendant political ramifications …