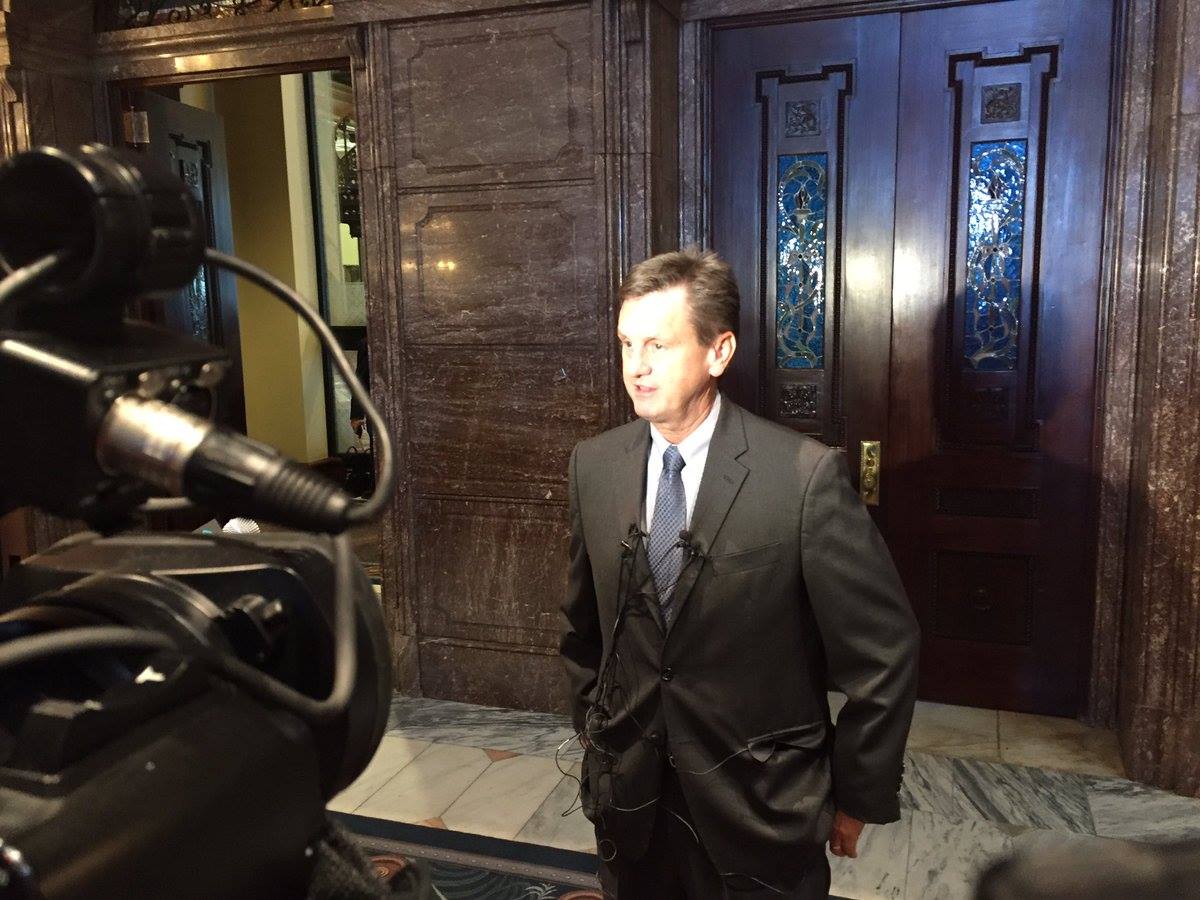 In the current fiscal year, South Carolina’s “Republican-controlled” General Assembly is shelling out an estimated $11.7 billion on the worst government-run school system in America.

In the coming fiscal year, one pro-free market lawmaker wants the legislature to allow $60 million in tax credits to pay for choices outside of that failed system.

If Davis’ legislation were to pass, it would mark a five-fold expansion of school choice in South Carolina – which is limited to special needs children only.  The program would also become part of permanent state law (currently school choice is authorized each year as a proviso in the state budget).

Finally, Davis’ bill would restore control of the program back to the private sector, although the S.C. Department of Revenue (SCDOR) – which currently administers the scholarships – would retain an oversight role over the process.

Do we support Davis’ proposals?  Absolutely …

If approved, his legislation would mark the first meaningful expansion of parental choice in South Carolina since the special needs program was established in 2014.

We’re also particularly pleased to see Davis offering support to those who make the choice to homeschool their children.

As we noted last month, South Carolina’s chronic academic woes will never be truly addressed until there is universal parental choice – which we define as a tax credit or equivalent voucher available to any parent for any reason.  Such a choice proposal would not only empower parents with an array of new homegrown education options – it would create the market pressure necessary to turn around the state’s flagging government-run system.

Davis has advanced such sweeping universal choice proposals in the past – as a lawmaker and as a gubernatorial chief of staff.  Let’s hope he does so again.

In the meantime, though, let’s hope lawmakers will not object to his proposed expansion of the state’s existing school choice program.