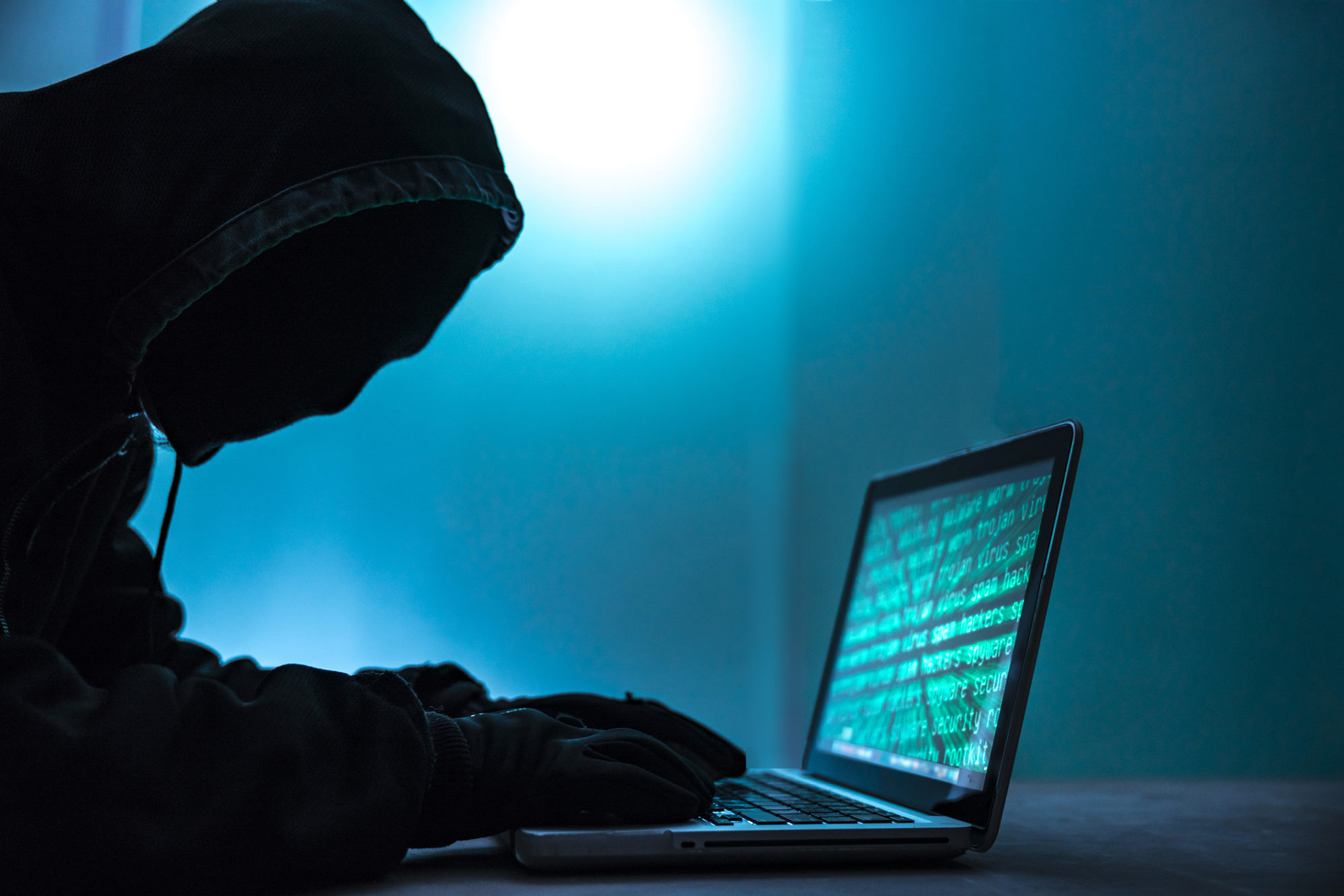 Several months ago, this news outlet wrote on a lawsuit filed in Richland county, South Carolina involving multiple parties tied to the Palmetto State’s modest school choice movement – which so far extends only to a handful of special needs students.

The lawsuit was filed by Jeff Davis – a Greenville, S.C. attorney and businessman who along with his wife, Olga Lisinksa, heads up a group called Palmetto Kids FIRST.  This scholarship funding organization – which raised money for the original iteration of the school choice program – was effectively shut down several years ago when oversight of the scholarship-granting process was transferred to the S.C. Department of Revenue (SCDOR).

Davis’ suit accuses Ellen Weaver and the Palmetto Promise Institute of engaging in a “smear campaign” intended to spread “fraudulent” information about Davis, Lisinska and their organization – leading to the legislature’s decision to put their scholarship organization out of business.

This month, we may get an idea as to the origin of some of these alleged smears …

According to a court filing submitted in connection with this case, attorneys representing an anonymous website are attempting to quash a subpoena seeking “information as to the identity of John Doe,” the anonymous owner-operator(s) “of an internet domain known as JeffDavisFIRST.com.”

This website – which was active until earlier this month – featured items critical of Davis, and was allegedly used in connection with several mysterious emails sent to the parents of special needs children (and in some cases, the children themselves).

Attorneys representing the anonymous website owner-operator(s) cited “insufficiency of process, and insufficiency of service of process” as the grounds for quashing the subpoena – along with a “lack of jurisdiction” claim.

According to Davis and Lisinska, the anonymous website is part of an ongoing effort to impugn their integrity (and the integrity of their organization) in the hopes of maintaining state control over the regulation of the special needs scholarship program.

In advancing this narrative, Davis and Lisinska have cited email attacks like the one depicted below – which until recently linked readers back to the JeffDavisFIRST.com website.

According to our sources, these communications have been sent to email addresses affiliated with the Exceptional SC organization – a 501(c)(3) “dedicated to supporting exceptional needs students and families in South Carolina.”

This news outlet has received messages from multiple parents claiming to have received such emails in recent weeks.

One parent, Tracy Chandler, went on the record with us about the emails – claiming they were improperly obtained from Exceptional SC.

“They previously sent me emails addressed to my child as the recipient and asking for him to lobby legislators on their behalf,” Chandler told us. “I asked them to cease.  Yesterday, I got an email from the same server, again addressing my child.  This time the email was a slaughter job against Jeff Davis.”

Lisinska told us this week her husband was asking SCDOR to join him in opposing the motion to quash the subpoena.

“They should want to know who has access to their children’s data,” Lisinska told us.

As we noted in our initial treatment of this saga, we reluctantly supported the transfer of the special needs choice program to SCDOR in light of legislative threats to terminate the fledgling program.  However, we continue to believe its best long-term interests would be served by private sector management – which is exactly what leading fiscal conservatives in the S.C. General Assembly (including senator Tom Davis) have proposed.

More importantly, we continue to believe the small slivers of parental choice contemplated by state lawmakers in South Carolina are totally inconsistent with (and wholly inadequate to) the objective of improving academic achievement in the Palmetto State – which is home to the worst government-run system of public education in the entire country.  Each year, state lawmakers reject modest choice expansions while they pump billions of dollars into their failed “one size fits none” government model.

As for the particulars of this case, we do not have a dog in the fight … although we can certainly understand Davis’ desire to know who is taking shots at him.