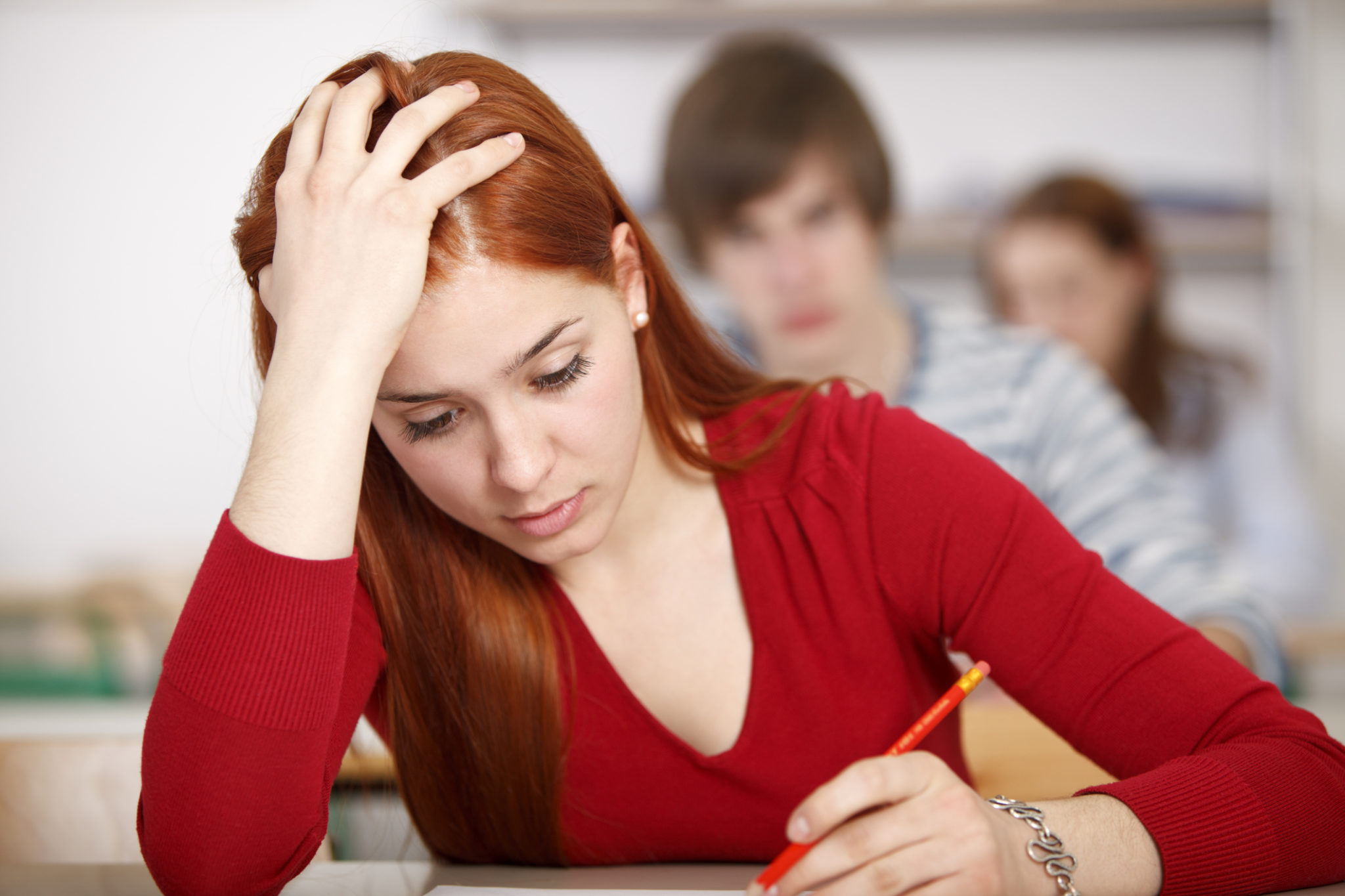 The month of July provided no shortage of disappointing news when it comes to “education reform” in South Carolina. Dominating the headlines was governor Henry McMaster’s embarrassingly anemic proposal to route $32.5 million in federal coronavirus “stimulus” money into one-time “school choice” grants.

McMaster’s idea – like previous “school choice” proposals in the Palmetto State – is a joke. And while the rhetoric emanating from both “reformers” and status quo apologists regarding these grants has been supercharged (and a legal battle is underway as to the appropriation of the money) – it is, to quote Macbeth, “full of sound and fury, signifying nothing.”

Whether you support this appropriation or not, it falls spectacularly short of the sort of permanent, universal parental choice that’s needed to materially expand the education marketplace, create real competition and improve academic outcomes for all students in South Carolina.

To be clear: We do not object to the grants themselves, as they would provide some temporary relief to a small universe of at-risk students. But to pretend they are something bigger than they are – to pretend they will even make a dent in the ongoing legacy of increasingly costly government-run failure – that is a lie.

And frankly, the so-called “conservatives” peddling this lie are every bit as contemptible in our eyes as the status quo snake oil salesmen who have been telling us for decades that more money “for the children” will fix our historic academic woes.

It hasn’t. It can’t. And it won’t. But nor, for that matter, will the weak “school choice” half-measures pushed by establishment Republican politicians.

To quote the great playwright again, “a pox on both (their) houses.”

As we previously reported, McMaster’s proposed appropriation would help only 5,000 low-income students with a one-time grant of $6,500. To put those numbers in context, there are a total of 783,000 students in South Carolina’s chronically failing government run education system – with taxpayers shelling out a staggering $14,227 per pupil, per year.

Oh, and that is before we count “education” money spent in connection with local bond referendums … or the $1.5 billion in unrestricted reserve cash South Carolina’s school districts are currently sitting on.

So, are we seriously to pretend that McMaster’s plan – which would help a mere 0.63 percent of South Carolina students cover 45.7 percent of the state’s average per pupil cost for just one year – is real reform?


Anyway … late last week there was another significant development on the school choice front in South Carolina.

According to our sources, a major shakeup took place in the leadership of the Exceptional SC organization – a 501(c)(3) which bills itself as “dedicated to supporting exceptional needs students and families in South Carolina.”

This special needs program – which has come under fire in recent months for alleged misappropriation – has been operating under the auspices of the S.C. Department of Revenue (SCDOR). The agency doesn’t have direct control over the program, but it does have joint oversight responsibility along with an appointed board.

What sort of shakeup are we referring to? Nothing has been announced officially, but we are told the program’s executive director – former S.C. Republican party (SCGOP) chairman Chad Connelly – no longer occupies his leadership role with the organization. We are similarly told the chairman of the Exceptional SC board – Tom Persons – is also “out.”

What happened? Well, as have previously noted charitable giving across the country has been trending downward in the aftermath of the 2017 tax cut – which reduced the incentive for most Americans to make donations. With less chance of obtaining a tax write-off for their benevolence, fewer Americans have been benevolent – which has had a pernicious impact on programs like Exceptional SC.

But there were serious structural problems with the program, as well.

Years ago, this news outlet reluctantly supported the transfer of Exceptional SC to SCDOR in light of repeated legislative threats to terminate it. However, we continue to believe its best long-term interests would be served by private sector management – which is what leading fiscal conservatives in the S.C. General Assembly (including senator Tom Davis) have proposed doing with it.

The sooner that happens, the better …

The program has also been mired in legal battles. According to Palmetto Kids FIRST – a scholarship funding organization run by Greenville, S.C. attorney Jeff Davis and his wife Olga Lisinksa – the group’s supporters have engaged in a “smear campaign” against them and their organization in the hopes of keeping the program under government control.

“They did not want this program to be run by independent non-profits,” a recent email from Lisinska’s group noted.

Davis and Lisinska have also accused Exceptional SC of fiscal mismanagement and “overspending” – and of failing to even come close to reaching the $12 million state cap on charitable contributions for special needs scholarships.

“It is ongoing and not going to be pretty when it all comes out,” the same email noted, referring to Exceptional SC’s finances.

This news outlet will keep its eyes peeled for any official announcements from SCDOR regarding the leadership of this program. In the meantime, we will continue to hold accountable anyone who claims to advocate on behalf of the best interests of the children of this state – whether they are apologists for our failed government-run school system or so-called “reformers.”

Unfortunately, in the Palmetto State there is little boldness … but never any shortage of self-interest.

Democrat: Lindsey Graham “Out Of Touch” With SC