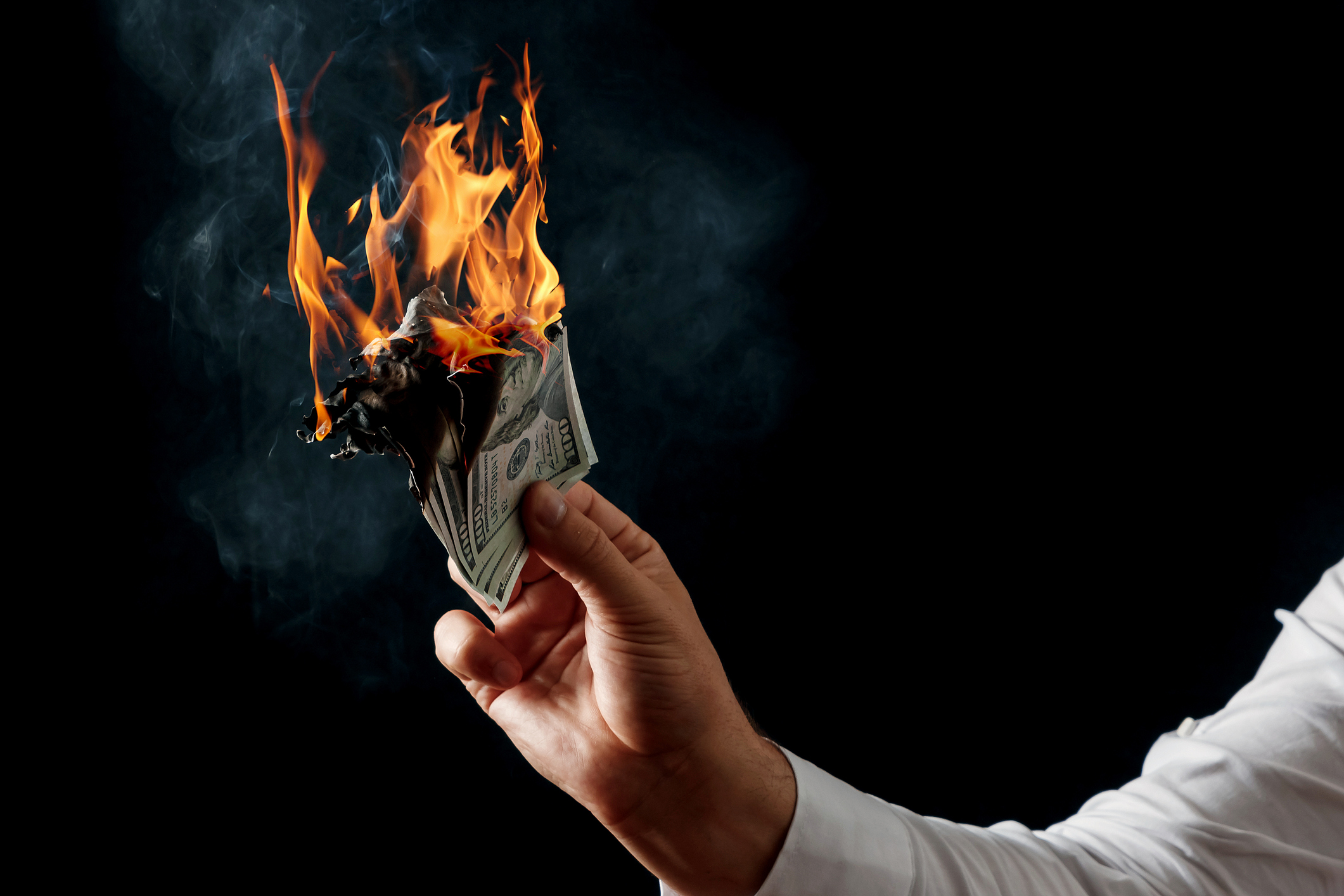 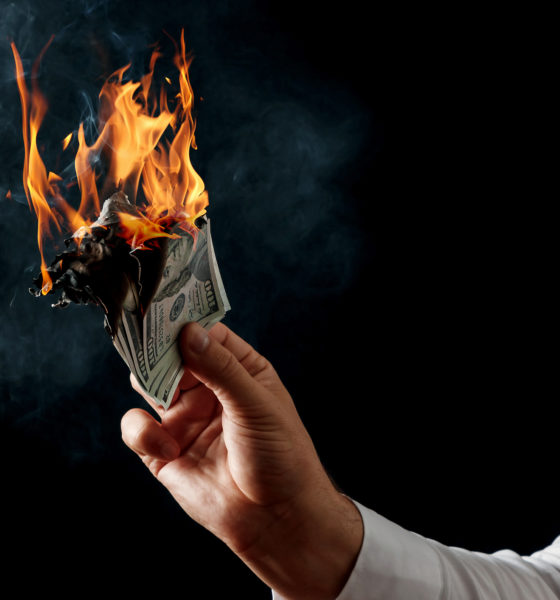 Whoever Controls The Money, A Coronavirus Bailout For Bureaucracies Is A Terrible Idea

There is a battle looming between the executive and legislative branches of state government in South Carolina over control of an estimated $1.9 billion in federal “stimulus” funds associated with the latest coronavirus pandemic relief package.

This news outlet published an in-depth report regarding this money last week, referring to it – and another $526.5 million doled out to specific state agencies – as yet another “unaccountable bureaucratic bailout.”

As we have said from the beginning of the coronavirus fallout, we have no issue whatsoever with government providing “targeted relief to individual citizens and small businesses directly impacted by the coronavirus-related shutdowns.”

Under the circumstances, we believe such relief was (and is) necessary …

Beyond that, though, we have grave concerns about “stimulus” money going to institutional or crony capitalist handouts. Or incentivizing dependency on a sustained basis. Specifically, we have cautioned against using the crisis as an excuse to bail out failed bureaucracies and well-heeled special interests.

“(Stimulus) cannot take the form of more bureaucratic bailouts and corporate cronyism … instead, it must come in the form of widespread relief for millions of middle-income and lower-income Americans who were already struggling to make ends meet before the virus hit,” we wrote two months ago as federal officials were still mulling their proposals.

More fundamentally, we have challenged government at all levels to undertake a long-overdue reprioritization of what government should – and shouldn’t – be doing in the aftermath of the immediate crisis.

“The subsidization of non-core functions – and inefficiency in administering core functions – was already unfortunate … (b)ut in the trying days, months and years to come, it simply can no longer be tolerated,” we noted in a post two months ago.

Sadly, government officials in South Carolina appear to be ignoring our advice … just as they ignored it when they borrowed billions of dollars and socialized the investment risk on a pair of next-generation nuclear reactors in Jenkinsville, S.C. that have since gone tits up (a.k.a. NukeGate).

This failed command economic experiment – which will not produce the Palmetto State with a solitary watt of energy – set taxpayers and ratepayers back an estimated $10 billion.

Tell us again why these agencies need to be bailed out? Especially considering the state remains in the black for both the current and coming fiscal year budgets?

As for the $1.9 billion in “stimulus” funds mentioned at the outset of this story, that cash was wired last month to the S.C. Department of Administration (SCDOA) – part of governor Henry McMaster’s cabinet – which is currently in the process of determining how to spend it.

McMaster (above) has said listed “sanitizing playgrounds,” (K-12) summer learning opportunities,” “support for historically black colleges and universities” and “support for rural communities and vulnerable populations” among his wishlist for the funding.

State lawmakers have their own designs on this money, though, and earlier this week they approved a resolution (H. 3411) stipulating – among other things – that “funds in (this) account may be expended only by appropriation or authorization by the General Assembly.”

Their argument? That only lawmakers are constitutionally permitted to appropriate funding – a view which was upheld over a decade ago when former governor Mark Sanford tried to block a $700 million bureaucratic bailout from the administration of Barack Obama.

McMaster has not signaled yet whether he plans on signing the legislation, vetoing it or using his pen to strike that particular section of the bill (i.e. a line item veto). Assuming McMaster were to veto all or some of the legislation, leaders in both the S.C. House and State Senate tell this news outlet they are confident he would be overridden in both chambers.

The governor has until midnight on Monday (May 18, 2020) to figure out what he is going to do.

One reason lawmakers are so eager to wrestle control over this money away from the governor’s office? They have no faith in the integrity of the man widely believed to be dictating policy in the executive branch – McMaster chief of staff Trey Walker.

“Nobody trusts Trey with that kind of money,” one senator told us.

But should they trust lawmakers? Especially when the S.C. General Assembly is actively hiding politically connected pork barrel boondoggles from public scrutiny?

One way or the other, taxpayers are screwed. Which is, again, par for the course in the Palmetto State.

Beyond that, though, there were some incredibly troubling lines included in a recent mainstream media report about this money. According to reporter Seanna Adcox of The (Charleston, S.C.) Post and Courier, the cash wired to SCDOA would be passed down from the state to individual agencies as well as local governments, “who want to spread some of their share to small businesses.”

Do we trust these local governments to “spread their share” fairly? Um … are you kidding?

Again, we have no issue with federal or state “stimulus” money being sent directly to the individuals and small businesses who need it during a time of crisis. In fact, relief for individual income earners and small businesses is going to be part of the post-stimulus vision this news outlet proposes in the days and weeks to come.

But this multi-layered bureaucratic pass-through model is an engraved invitation for waste, corruption and inefficiency – especially given the ongoing lack of transparency in state spending and the likelihood many of these grants will be unfairly routed to businesses and nonprofits with political connections.

Bottom line? We simply cannot trust either branch of state government – or the bureaucracies and local governments awaiting this windfall of cash – to handle it appropriately.

Stay tuned … we will be sure to let our readers know what McMaster does with the legislation that was sent to his desk this week. We will also continue to support state lawmakers like Dick Harpootlian and Shane Massey in their efforts to insist upon greater transparency for all state-level expenditures.