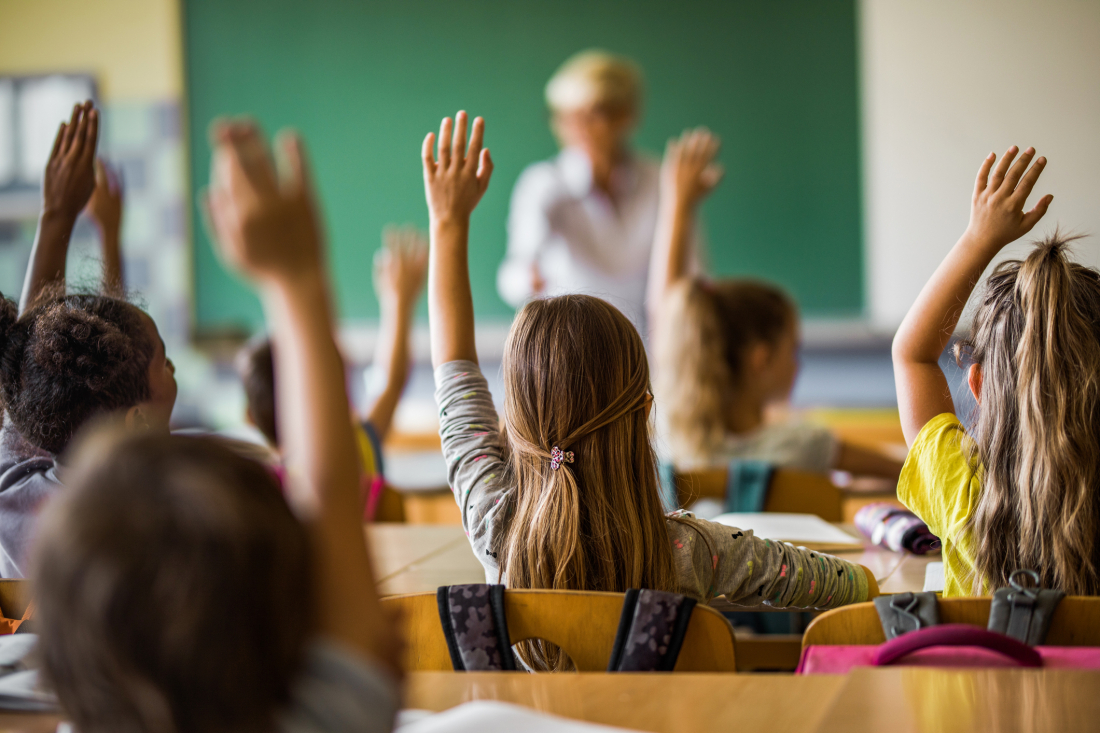 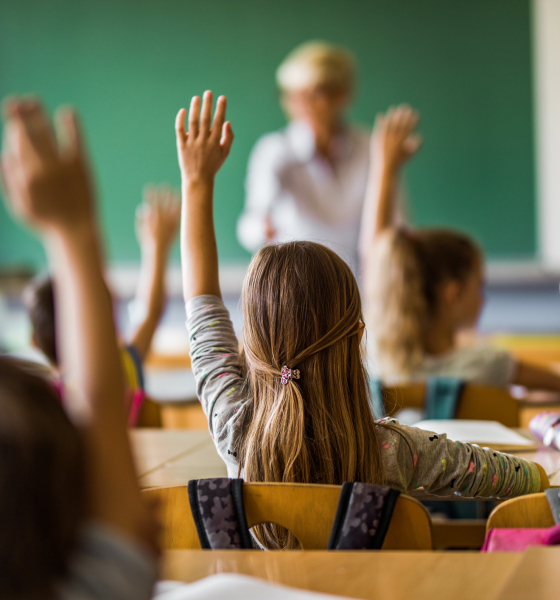 Support is building for expanded school choice in the South Carolina General Assembly … except wait a minute, we have written this article before, haven’t we?

We have been to this puppet show, people … and seen the strings.  You know, the puppet show where politicians clamor about how fervently they are “for” an issue … until their support (and their votes) could actually make a difference.

Curiously, that’s when their will to fight for their previously stated principles suddenly evaporates, mysteriously vanishing into a haze of backroom sellouts and procedural face-saving …

It happens every year … on a wide range of hot-button issues.

And hey … if you can keep people too dumb (and too busy trying to make ends meet), the scam gets easier to pull off with each passing year!

As this news outlet has repeatedly pointed out to our readers, stated support for expanded parental choice in the Palmetto State does not translate into actual support … which is why even the most modest school choice proposals wind up getting defeated each year.

What makes this especially sad in 2019?  The fact that everyone now acknowledges the unmitigated failure of South Carolina’s worst-in-the-nation government-run school system.  Astoundingly, though, the only “solution” being presented by Palmetto politicians in the name of “fixing” this system is the same one that has exacerbated the chronic, perpetual failure in the first place – more money for the government-run failure factories.

Once again, even a limited parental choice bill – one that would set aside $60 million (out of the more than $11 billion spent on guaranteed, government-run failure) – is exceedingly unlikely to pass.

As this news outlet has argued for more than a decade, permitting parents and guardians to take a percentage of soaring per pupil funding amounts doled out by the state – and route that money into alternative options for their children – would create a vibrant, new education marketplace.  Such a marketplace would not only provide new choices for those trapped in South Carolina’s many “failure factories,” it would also provide long-overdue accountability for the failing government-run system itself.

Amazingly, a decade (and tens of billions of tax dollars) later, Palmetto politicians still don’t get it.

How do we know this?  Because at the same time they basically set fire to billions of dollars flowing into the government-run system, they refuse to allow even a minuscule fraction of annual taxpayer-funded appropriations to be put back into the hands of parents and guardians.

It is incomprehensible … and inexcusable.

This year, state senator Tom Davis and state representatives Jason Elliott and Josiah Magnuson are pushing parental choice bills that – once again – would attempt to get at least a sliver of competition injected into the Palmetto State’s mismanaged government monopoly.

Their companion bills – S. 131 and H. 3202 – would provide $25 million in scholarships for special needs students, another $25 million for economically “disadvantaged” students and $10 million for home school students.  This money would be doled out by a variety of scholarship funding organizations (SFOs) under the auspices of the S.C. Department of Revenue (SCDOR) and select nonprofits.

Eligibility would be tightly defined and given the pittance of funding available, we are obviously not talking about a huge number of scholarships.

Despite the limited choice, are these bills worth passing, though?  Absolutely … 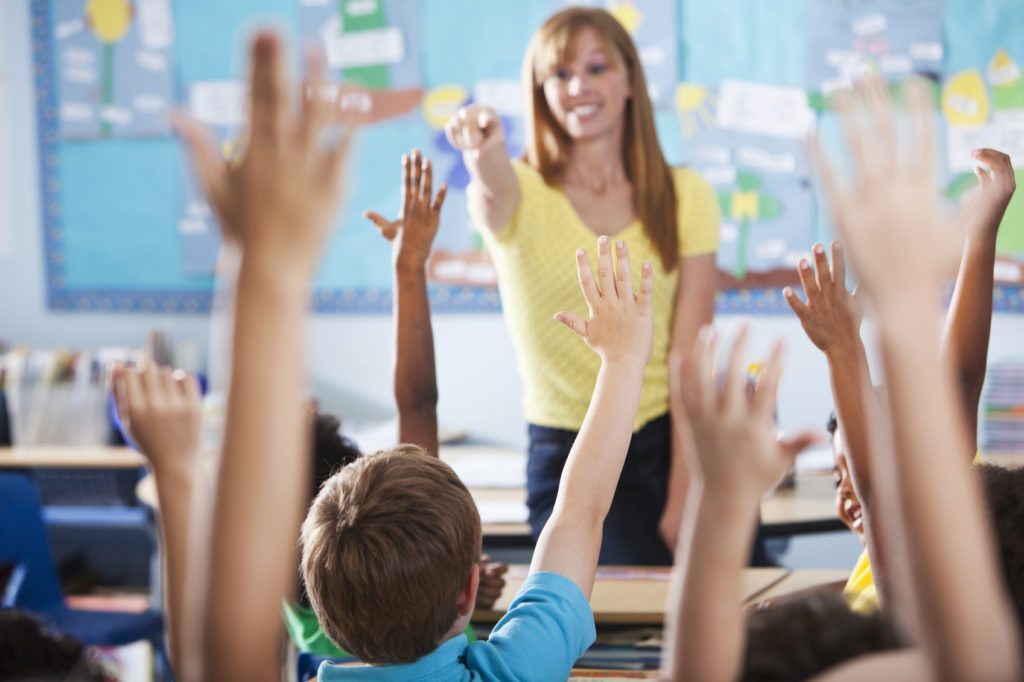 While there are hundreds of thousands of South Carolina school children currently held back by the state’s failed system, the status quo in Columbia is never going to allow the sort of mass rescue the situation requires.  Far too many bureaucrats depend on the gravy train for their livelihoods – and far too many politicians depend on the education lobby for their political survival (children’s best interests be damned).

We have to rescue those we can …

“It’s time for bold and innovative action to improve our broken education system,” Elliott told us this week.  “School choice provides parents the freedom and opportunity to decide the best educational environment for their child.   We need to expand the education tax credit program to include more students and enact education scholarship accounts.  School choice has to be part of comprehensive education reform.”

Given the unfortunate likelihood that lawmakers will reject these bills as standalone legislation, though, school choice supporters say they are planning to introduce the credits as amendments to an education “reform” bill being advanced by S.C. House speaker Jay Lucas.

“I’ve read H. 3759, the education-reform bill filed by SC House Speaker Jay Lucas, a very effective and highly respected state lawmaker,” Davis told us.  “There are doubtless good things in his bill; regrettably, though, it doesn’t include any meaningful school-choice provisions, and we must give families opportunities to choose the school their children in order to deliver the K-12 reform South Carolina truly needs.  (My bill) would provide those opportunities, and it is my intent to fold it into the Speaker’s bill as it makes its way through the committee process.”

Do we support such a tactic?  Possibly … although such a move strikes us as an extraordinarily high price (literally) to pay for a very small amount of choice.  Of course with Republican lawmakers – and governor Henry McMaster – clearly committed to emptying the saddlebags on behalf of more guaranteed failure, Davis’ approach is not without practical merit.

Again, though, no one should pretend that anything is going to change with regard to academic achievement in South Carolina absent, well … change.

Pouring billions of dollars in new money into the same failed bureaucracies (and approaches) year after year after year is not change … it is simply forcing taxpayers to pay more for what we know from decades of experience isn’t working.