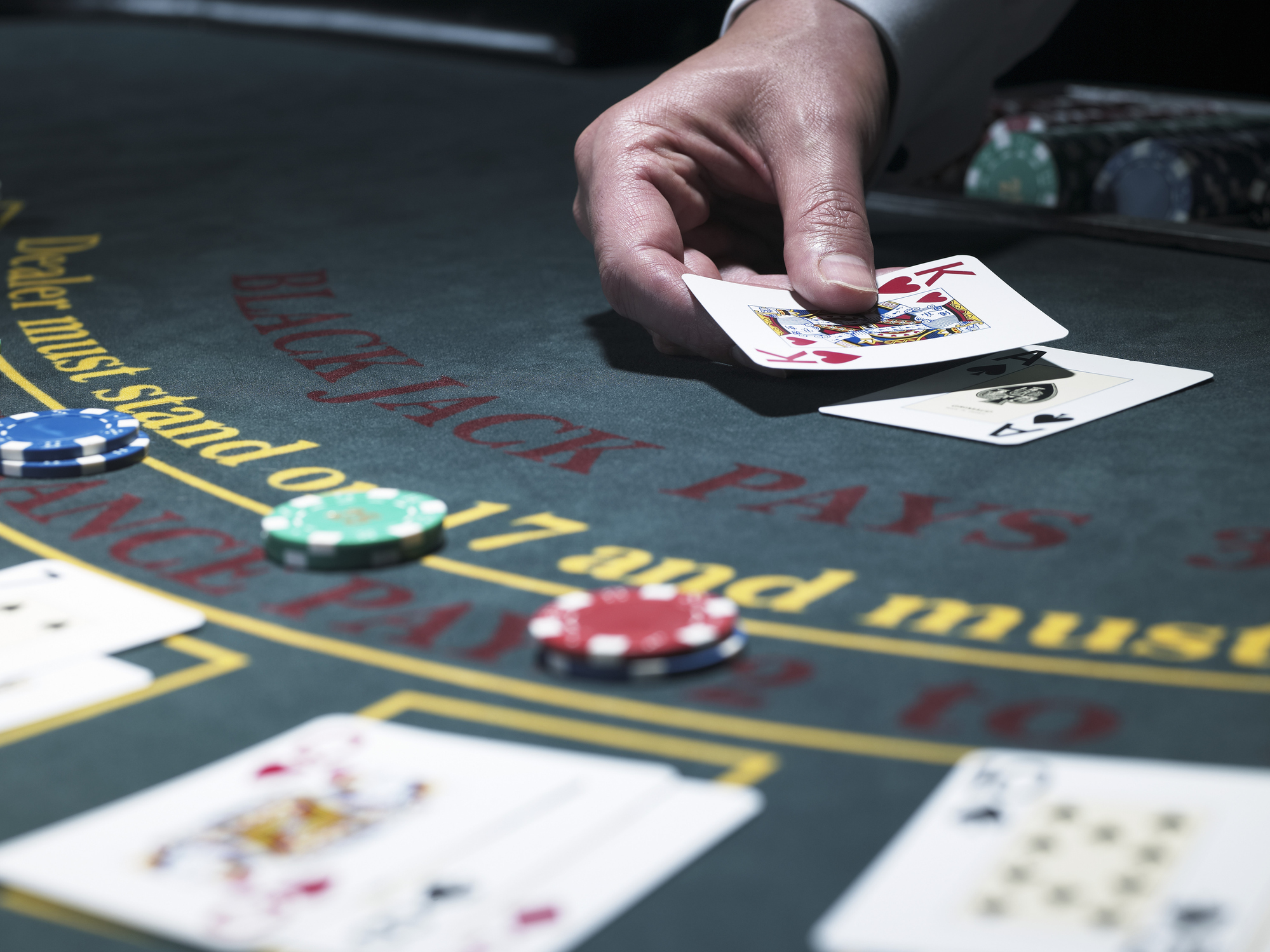 Long before the Covid-19 recession was upon us, this news outlet consistently argued that South Carolina’s state government needed to relinquish its monopoly on gambling and permit the private sector to roll the dice …

Last April, we penned a column on this very subject, saying “South Carolina leaders need to initiate a serious conversation about casinos on the coast as they stare down a decidedly uncertain future for one of the key drivers of the state’s economy.”

Since then, the state’s tourism economy has experienced an unprecedented collapse … losing more than $5.5 billion in revenue in 2020.

Projections for 2021 are similarly grim …

Of course, readers will recall that even before the Covid-19 recession hit, this vital segment of the state’s economy was already showing signs of weakness due to its ongoing failure to diversify as a destination – and due to the ongoing failure of local leaders to maintain safe, clean, taxpayer-friendly destinations.

This is why we have steadfastly endorsed “the development of a casino economy on the South Carolina coast – one which would not only help the state bounce back from the coronavirus pandemic, but would put this vital sector of our economy on firmer (and more diverse) footing moving forward.”


The need to obtain such “firmer footing” is picking up urgency, too.

Late last week, North Carolina governor Roy Cooper and the South Carolina-based Catawba Indian Nation reached an agreement to allow for a $273 million Las Vegas-style development called the Two Kings Casino Resort, which would be located just off of Interstate 85 in Kings Mountain, N.C. (roughly half an hour west of Charlotte, N.C.).

For those of you doing the math, that’s just a few miles from the border of the Palmetto State – which refuses to allow such establishments.

The 60,000-square foot complex is seeking approval for Class III gaming, which according to the federal code (25 CFR § 502.4) allows for “card games such as baccarat, chemin de fer, blackjack, and pai gow” as well as “casino games such as roulette, craps, and keno.”

It also provides for “any sports betting and parimutuel wagering including but not limited to wagering on horse racing, dog racing or jai alai,” which is another form of gaming we have endorsed for the South Carolina coast, incidentally.

A temporary gaming operation could be up and running on the Kings Mountain site as soon as this fall, while the full casino facility – which will feature more than 1,300 slot machines and a luxury resort – is expected to open sometime in 2022.

An estimated 4,000 jobs will be created by the facility and its surrounding developments.

“Kings Mountain will become a major economic engine in North Carolina,” mayor Scott Neisler said in a statement touting the projects. “We look forward to creating thousands of good jobs for our hardworking local people. We thank the Catawba Nation for extending their hand of partnership in making this dream a reality.”

Wallace Cheves of Greenville, S.C. is the lead developer on the project, which is awaiting final approval from the U.S. Department of Interior (DOI). The facility is also awaiting the disposition of a court challenge from the Eastern Band of Cherokee Indians.

According to the tribe, the Catawba project is statutorily invalid and has been sullied by the alleged “involvement of individuals known to violate gaming laws” – as well as what its leaders claim is “extensive evidence of potential corrupt practices from local officials.”

“The proposed Kings Mountain casino was born of an illegal act and has continued to swirl in controversy and unethical behavior,” Cherokee leader Richard Sneed said in a statement. “It’s disappointing to hear that the Governor felt compelled to sign an agreement that furthers this scheme and threatens the integrity of Tribal gaming everywhere. But this compact changes nothing.  We continue to believe the courts will affirm the illegality of this casino and when that happens, the Catawba agreement will be nothing more than a worthless piece of paper.”

Oral arguments in that case are set to be heard sometime next month.

So … what is the status of the gaming debate in South Carolina? Is the fact that another North Carolina casino is on the verge of opening spurring state leaders to action?


Sadly, as of this writing there does not appear to be any motion on the part of the S.C. General Assembly regarding the engagement of this lucrative economic development engine. In fact, it has been a year-and-a-half since the issue was even discussed.

While we do not believe putting casinos on the coast will be a panacea for all that ails the tourism economy in South Carolina (and while we acknowledge there are costs as well as benefits associated with the idea), the bottom line is this discussion needs to be had.

And we believe once the discussion begins, state leaders will come to the inescapable conclusion that surrendering their gambling monopoly is a net “win” for the citizens and taxpayers of the Palmetto State.

Sort of like surrendering their partial monopoly on electrical generation and port infrastructure.

What Is Nikki Haley’s “Equality Agenda” For Blacks?