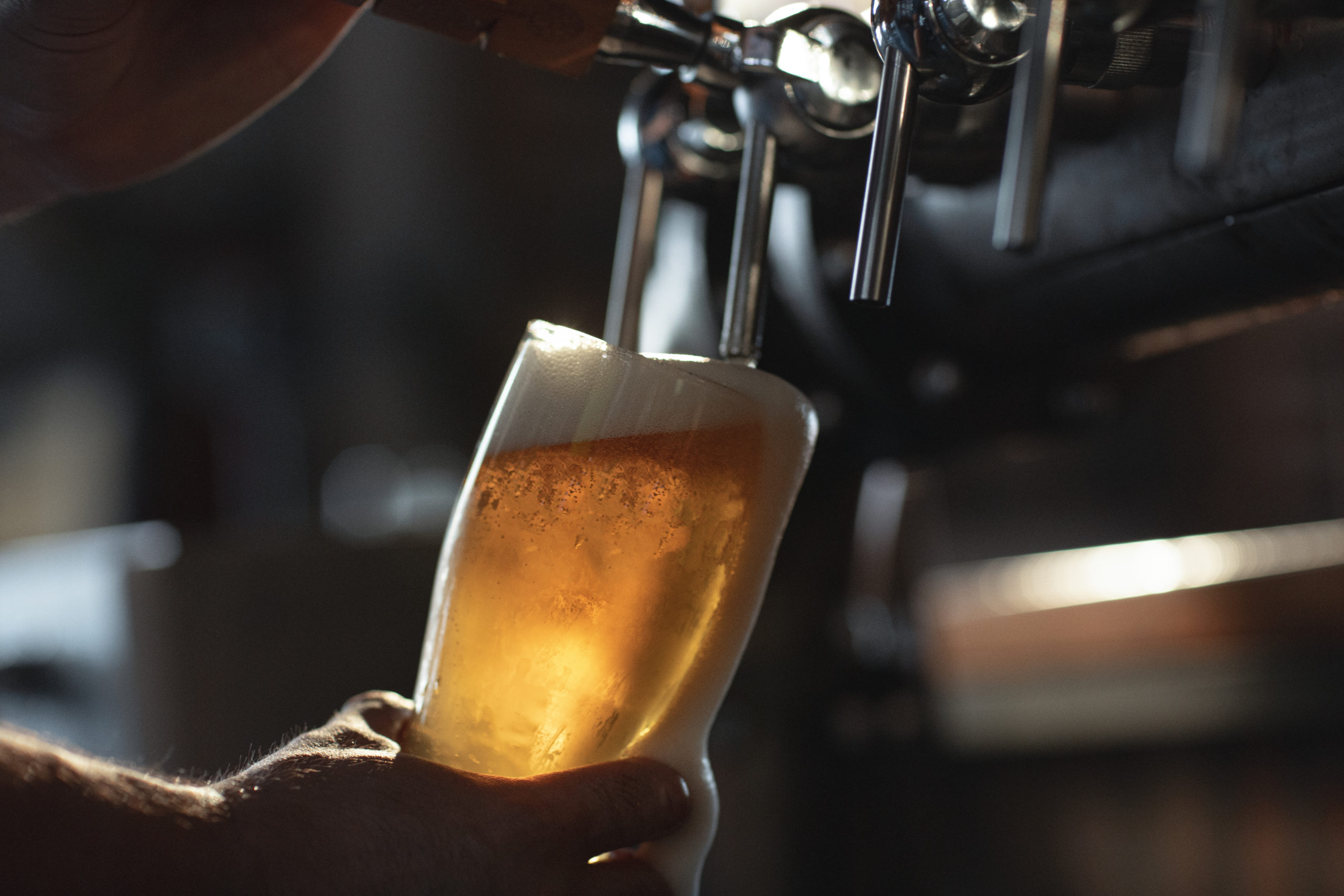 A bar co-owned by the Lancaster, South Carolina police chief, another Lancaster police officer and two others was cited for allegedly serving alcohol to customers under 21 years old.

On Feb. 1, co-owner James Kenneth Blankenship Jr. was issued a citation for serving alcohol to a person under 21.


SLED also issued an administrative violation to L.A. Tap Room for the offense of permitting an alcohol purchase by a person under 21 years old, Crosby told FITSNews.

When the owners announced the opening, Grant wrote on Facebook that there were “sideways comments” made in Lancaster about Grant and another police officer opening up a bar in town.


“I’ll just ask this, if this community and the people of Lancaster aren’t a worthwhile investment, what the hell is?” Grant wrote on Facebook. “We love this town. We have both bled for this town. We are this town.”

According to online court records, James Kenneth Blankenship Jr. was fined $470 for the violation. It was not immediately clear how much L.A. Taproom was fined.

FITSNews reached out to Grant for comment and did not hear back at the time of publication.

Grant was named chief of police in 2017.