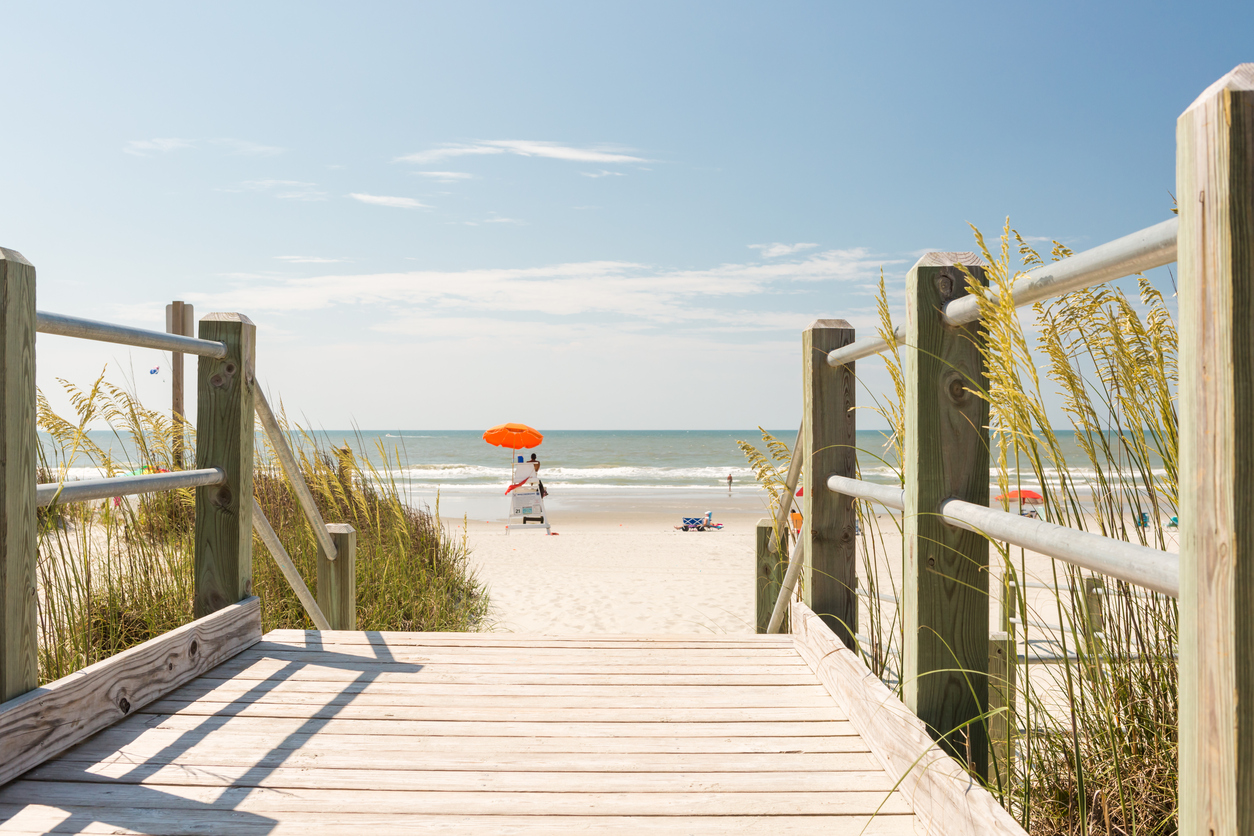 South Carolina’s tourism economy continued its slow and arduous climb out of the hole created by the coronavirus pandemic during the week ending June 20, 2020, according to data released on Friday by the S.C. Department of Parks, Recreation and Tourism (SCPRT).

Weekly revenue was down $125 million (or 38 percent) from the same period a year ago – although that was this metric’s best showing since the week ending March 14, 2020, per data from Tourism Economics.

Since the beginning of March, tourism revenue has decreased by a staggering $3.1 billion from the same period in 2019 – a 51 percent decline.

Take a look at the carnage …

Unfortunately for both the regional and state economies, the Grand Strand’s status as an emerging Covid-19 epicenter threatens to derail this modest rebound – with flight cancellations and travel warnings from multiple states likely to slow the revenue rebound in the coming weeks.

Revenue per available room – or RevPAR, another key industry metric – stood at $66.11 for the week ending June 20. That marked a 37.3 percent drop from the same week a year ago, which put this indicator down 44.5 percent on a year-to-date basis (slightly better than where it was the previous week).

As for the number of “hotel room nights sold,” those clocked in at 438,000 – down 25.8 percent from the same week in 2019 and 30.8 percent compared to the same point in time a year ago (which was also slightly better than where it was the previous week).

Occupancy rates stood at 56 percent – up 4 percent the previous week and well ahead of both the regional (46 percent) and national (44 percent) percentages.

“This represents the eighth consecutive week that South Carolina has outperformed the region and nation in hotel occupancy,” SCPRT officials noted.

Our perspective on these numbers? There is good news and bad news to be found …

First, the noticeable uptick following the March/ April nadir – when the pandemic had the nation on lockdown – is an encouraging sign (particularly for the tens of thousands of tourism workers who lost their jobs during the spring). The industry is clearly bouncing back, although a rash of gang violence in Myrtle Beach and still-simmering racial tensions in Charleston, S.C. have helped suppress this bounce back, in our estimation.

Now that coronavirus cases are spiking again, we expect to see further suppression of the recovery …

More ominously, the prospect of a lingering recession (depression?) means tourism is probably in store for a difficult few years as fewer families will be traveling – and those that are able to afford vacations will be spending less money.

Also, in the age of social distancing, tighter occupancy limits and other regulations on restaurants and tourist attractions are reducing the availability of dining and entertainment options.

Add it all up and we are looking at serious, sustained headwinds to a full tourism industry recovery … and that is before we address the Palmetto State’s ongoing failure to diversify as a destination.