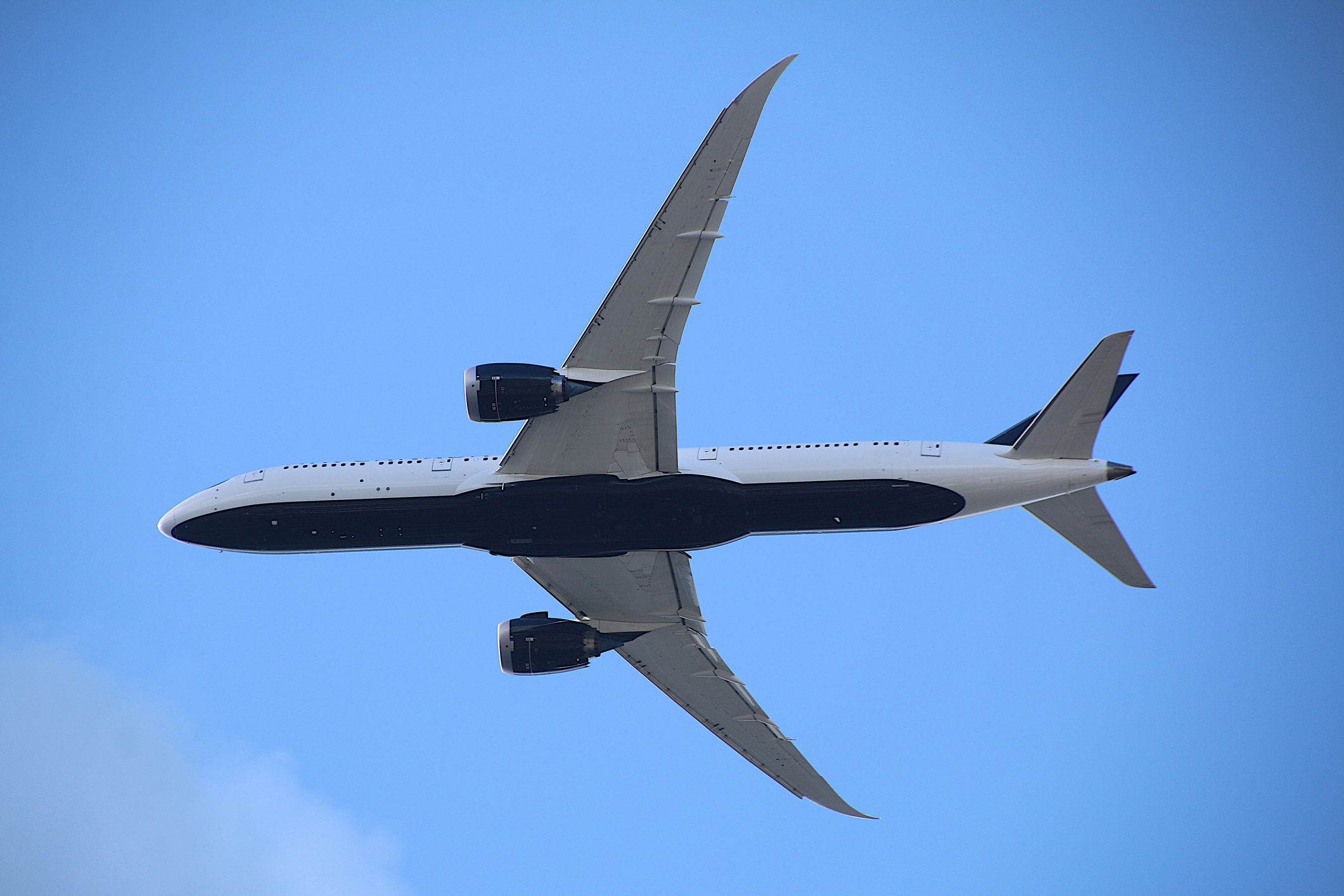 We knew the job numbers were going to be bad, but they wound up being positively apocalyptic … and more pain is on the way. Crony capitalist aerospace giant Boeing has shed more than 1,100 employees at its taxpayer-subsidized North Charleston, South Carolina location over the past year – mostly due to fallout from the collapse of the air travel industry amid the coronavirus pandemic.

News of the job losses was first reported by Emily Williams of The (Charleston, S.C.) Post and Courier.

Specifically, Boeing has shed a total of 1,163 jobs in North Charleston – or 17 percent of its entire South Carolina workforce.

Eight months ago, we reported on these impending job losses – which came on the heels of the company offering voluntary buyouts to its employees in an effort to get ahead of the layoffs.


More job losses are likely in the months ahead as Boeing – which received more than $1 billion in taxpayer-funded incentives to locate its Dreamliner production facility in the Palmetto State over a decade ago – continues to reel from the sustained air travel downturn.

Last month, the company posted a staggering $11.9 billion annual loss – with its chief executive officer David Calhoun warning investors the company was “still in the midst” of its “very challenging” period.

Worth recalling? Boeing was already scaling back production of its 787 Dreamliner in response to reduced demand prior to Covid-19 hitting.

As it seeks to bounce back from the pandemic, the company also continues to deal with numerous reports of shoddy manufacturing at its North Charleston facility – not to mention the fallout from a pair of fatal crashes which led to the grounding of its 737 Max fleet.

The 737 Max grounding was lifted a little over a month ago – over the objection of the crash victims’ families who continue to insist that the plane’s safety issues have not been resolved.

As for the 787 Dreamliner, production has been effectively stalled for the last three months due to a fuselage defect that Boeing has yet to resolve. According to aerospace reporter Dominic Gates of The Seattle Times, the defect “can create gaps that could potentially weaken the structure of the fuselage.”

Quality concerns at Boeing’s South Carolina plant are nothing new. John Barnett – a former quality control manager for Boeing – told reporter Nadia Daly of the Australian Broadcasting Corporation last January that he witnessed “serious problems” with the workmanship at the Palmetto State plant.


That will no longer be an option, however, as Boeing is consolidating all of its 787 Dreamliner production in the Palmetto State this year. Unfortunately, the move is not going to create any new jobs seeing as the South Carolina facility (which has already endured one round of layoffs) will still be making fewer planes after absorbing the new line from Washington.

This news outlet staunchly opposed the taxpayer-funded incentives provided to Boeing by state lawmakers – arguing that such crony capitalist deals distort the market by unfairly shifting the tax burden onto the shoulders of small businesses and individual income earners/ property owners.

Moreover, as we have extensively documented, such corporate handouts have materially failed to advance employment and raise income levels in the Palmetto State. Accordingly, this news outlet will continue to oppose such giveaways and instead push lawmakers to enact broad-based tax relief targeting the individual citizens and small businesses who are are responsible for the majority of jobs created in our state.