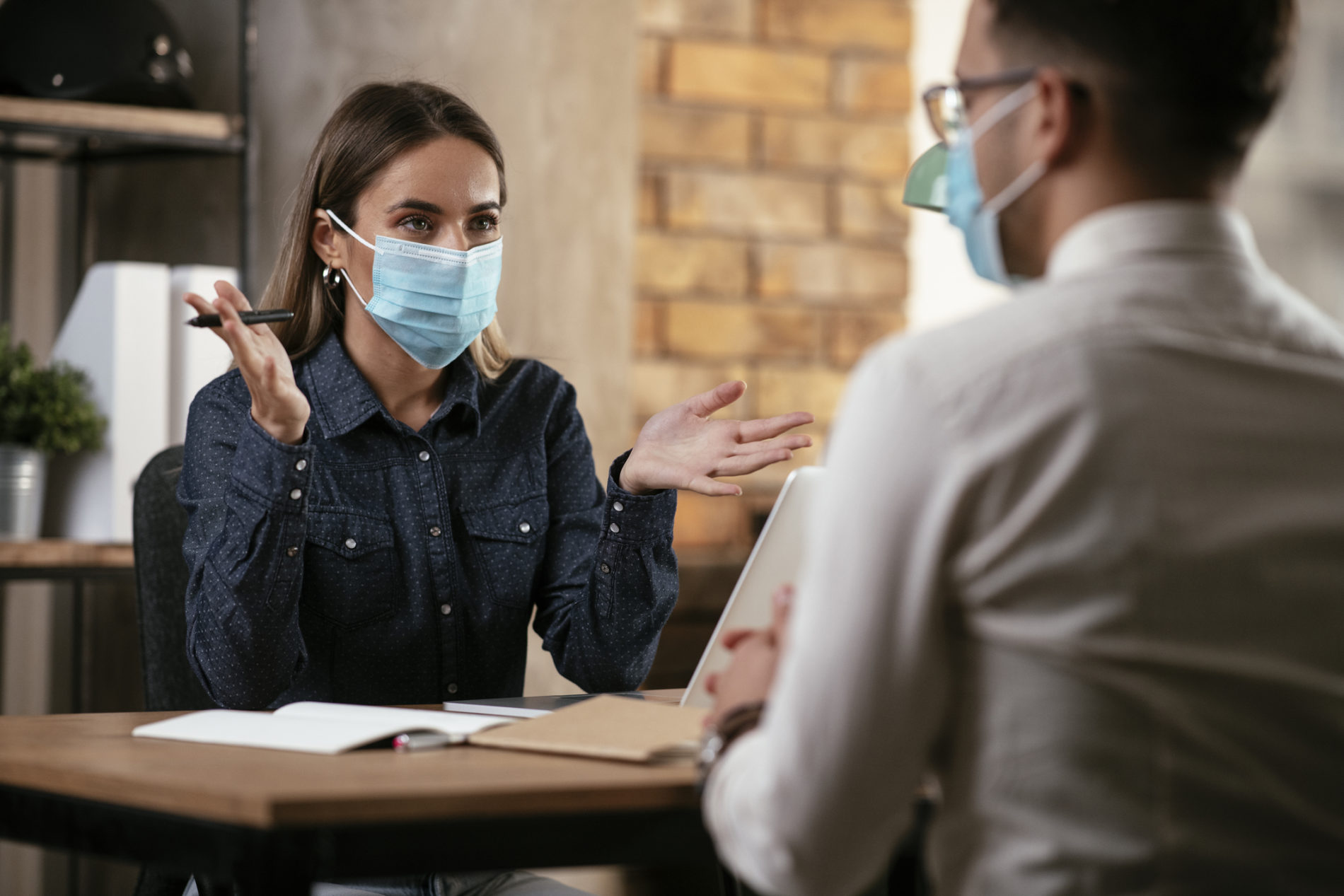 Initial unemployment claims in South Carolina remained elevated during the week ending January 16, 2021 – but have dipped modestly for two weeks in a row following a spike to start the year. Unfortunately, payouts related to claims are on the rise again – and approaching the $5 billion mark since the coronavirus pandemic first began impacting the global economy in mid-March.

We will get a fuller picture of the Palmetto State’s employment situation next Tuesday (January 26, 2021) when monthly state-level jobs data is released by the U.S. Bureau of Labor Statistics (BLS).

For now, we know there were 6,683 initial unemployment claims filed in South Carolina last week – down from the 8,635 claims filed the previous week and the 9,328 claims filed the week before that, according to federal data released by the S.C. Department of Employment and Workforce (SCDEW).

Since the onset of Covid-19, a total of 825,538 claims have been filed in the Palmetto State – or one claim for every three members of the workforce.


To put these numbers in perspective, slightly fewer than 2,100 initial claims were filed during the week ending March 14, 2020 – which as we frequently note was probably the last “normal” week the nation’s economy is going to see for some time.

Those are positively apocalyptic numbers, people … and it is frankly a miracle the economy didn’t completely collapse during this brutal two month stretch.

Thankfully, the trend lines have continued to ease downward. Claims finally dipped below the 10,000 threshold until July – and were beginning to approach their pre-pandemic levels in late November.

As for the total number of claimants receiving benefits, that number has spiked back over 100,000 – with 103,206 South Carolina workers receiving benefits during the week ending January 16. Two weeks ago, 70,944 Palmetto State workers were on the dole.

The costs associated with paying these claimants also shot up – with last week’s payout total clocking in at $64.43 million. Two weeks ago, that total had dipped all the way down to $18.68 million.

U.S. president Joe Biden and the new Democratic congressional majority are likely to extent these expanded unemployment benefits even further prior to them expiring on March 14, 2021.

Since March 15, 2020 an astounding $4.92 billion in unemployment benefits have been paid out in South Carolina – including $1.1 billion from the state’s unemployment insurance (UI) fund.

State lawmakers have shorted up that fund, but it remains to be seen whether businesses will be tagged with another tax increase to pay for the cost of these benefits …

No Sex On The SkyWheel, Please

“The Donald” Doesn’t Want A Dreamliner