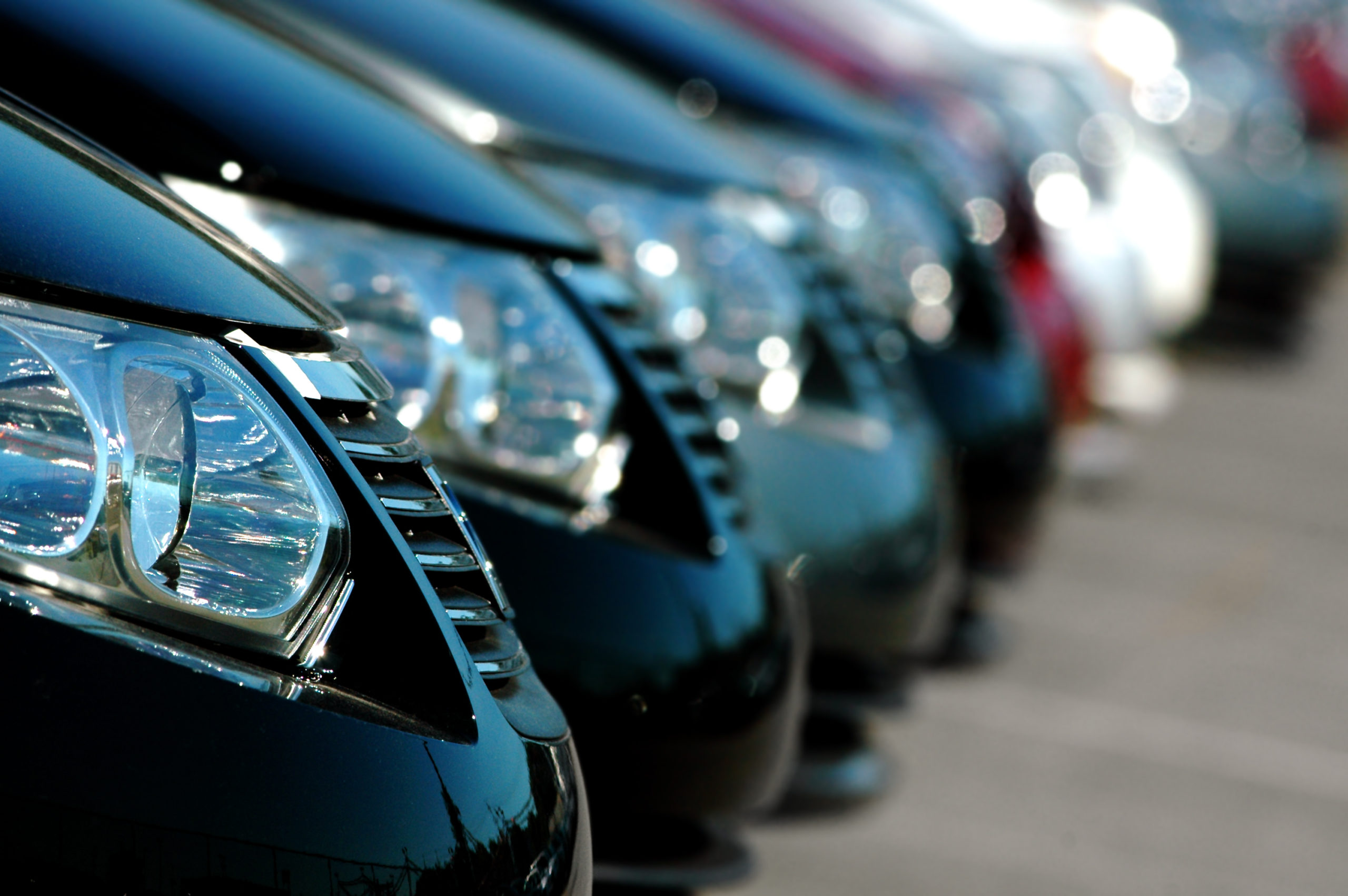 Earlier today, we reported on a comprehensive competitiveness analysis prepared by economist Rebecca Gunnlaugsson for the city of Columbia, South Carolina – a metropolitan area that’s getting crushed by its regional peers thanks to its oppressively high tax rates.

According to Gunnlaugsson, such special interest handouts do not create broad-based economic expansion … and can in fact inhibit growth by contributing to higher tax rates on other businesses.

Tucked inside Gunnlaugsson’s report (.pdf) was an interesting reference to another anti-competitive tax levied on South Carolinians – one that is not unique to residents of Columbia, S.C.

In describing the myriad ways Columbia residents are overtaxed by their city, county and state governments, Gunnlaugsson – a former S.C. Commerce Department official – cited the $352 tax bill residents could expect to pay on a $10,000 car. That bill is nearly twice as high as the $181 levy assessed by the city of Charleston, S.C. and significantly higher than the $214 levy assessed by the city of Greenville.


In addition to being driven “by school operating and debt millage,” Gunnlaugsson noted how South Carolina – one of the poorest states in the nation – currently imposes an effective tax rate of 2.4 percent of the value of its vehicles, which equates to roughly $600 for a middle-of-the-road new car.

In Columbia, S.C., the effective tax rate is even higher – 3.5 percent of the value of a vehicle (or around $880 for a middle-of-the-road new car).

To put this number in context, 23 of America’s fifty states do not impose a property tax on vehicles. Of those that do, South Carolina’s ranks seventh highest – trailing only Virginia, Mississippi, Rhode Island, Connecticut, Missouri and Maine, according to a recent WalletHub analysis.

Like the Palmetto State’s still-rising tax on gasoline, vehicular property taxes are regressive – and economically punitive. They disproportionately impact the poor – as evidenced by the fact that South Carolina residents pay a higher percentage of their income on fuel costs than residents of any other state save Mississippi or West Virginia.

This news outlet has previously written on how South Carolina leaders need to trim the state’s exceedingly high individual income tax and sales tax rates in order to be competitive in the new economy – in which individual taxpayers and small businesses are the top targets, not large corporations.

Looks like we need to add property taxes to the list, too … especially in the Columbia, S.C. metropolitan area.

This is a great article. Seniors decide to move to SC to retire for the beauty of the state and the temperatures. They settle in, buy a boat or motorhome and can’t afford to use them due to the personal property vehicle taxes. Something needs to be done about this before the state looses seniors to other states.