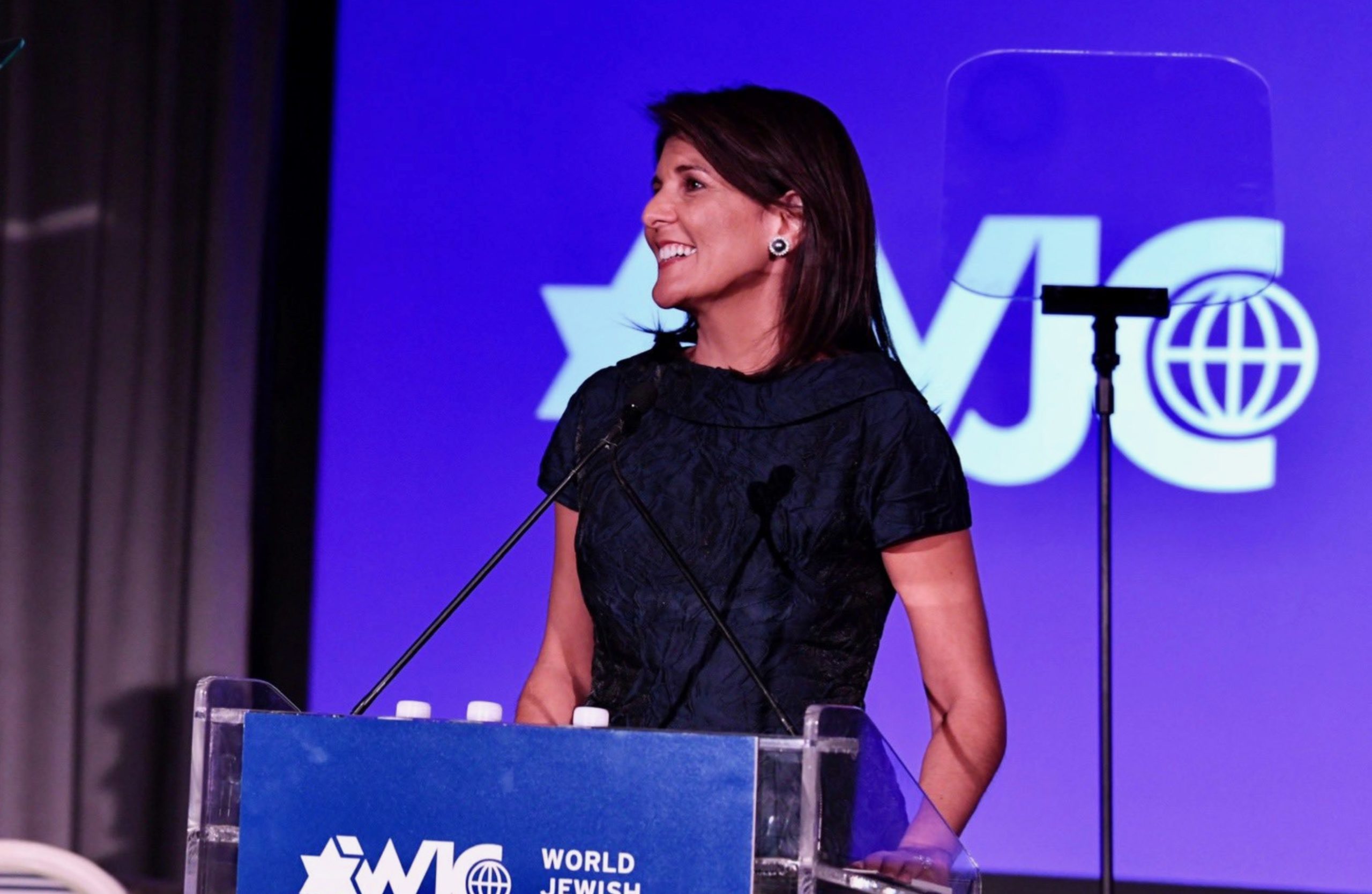 As we stated in a previous column, U.S. congressman Tom Rice’s surprise vote to impeach president Donald Trump earlier this week did not bother us. While we would not have voted to impeach Trump for his alleged role in inciting the deadly violence that rocked the U.S. capitol building earlier this month, we do not begrudge Rice for doing so.

Suffice it to say, his perspective on the question was quite … personal.

“When they evacuated us from the House floor and sequestered us across the street and I’m listening for footsteps thinking ‘anybody could come in with a weapon, and I got no weapon,’” Rice told reporter Christian Boschult of My Horry News.

“He made no effort – he made the smallest effort he possibly could to say he made any effort at all to quell the violence,” Rice continued. “And I think he was sitting in the White House watching it on TV and couldn’t be bothered to stop it.”


Anyway, as much flak as Rice and fellow delegation member Nancy Mace (who voted against impeachment, incidentally) have taken for their various anti-Trump positions in recent days … the fact remains they were put in a pretty scary position by the Trump supporters who stormed the capitol on January 6, 2021.

So, we aren’t holding it against them …

Now … does that make Trump’s pre-riot speech an impeachable offense? No … not in our mind. In fact we have gone out of our way to defend free speech and rebuke censorship in the aftermath of the capitol riot.

But, “we are not going to condemn members of congress who believed that it was.”

Instead, our beef with Rice is over his longtime refusal to protect the best interests of Palmetto State taxpayers. A fiscally liberal establishment Republican, this attorney and former county councilman spent his first eight years in congress voting in lockstep with left-leaning GOP leaders like former speaker of the House Paul Ryan.

That is not what voters were promised when Rice was propelled to a runoff victory in 2012 over former S.C. lieutenant governor André Bauer on the strength of a pivotal endorsement from then-S.C. governor Nikki Haley.

Obviously, Haley’s endorsement was more about settling a political score with Bauer than it was about elevating Rice – but in doing so she put a pure status quo politician in a seat that deserved a true taxpayer advocate.

Haley has been getting plenty of backlash this week over her endorsement of Rice – even though it took place nearly a decade ago.

“Would you endorse Tom Rice again know what you know now?” one coastal political operative wrote in a text message to Haley late Thursday.

Another coastal Republican reminded us that addition to endorsing Rice in 2012, Haley backed the GOP establishment to the hilt during the 2016 presidential primary election – trying (and failing) to push U.S. senator Marco Rubio over the top in the “First in the South” presidential primary that year.

The fuss over Haley’s endorsement of Rice comes as she is launching a new political action committee – one intended to lay the groundwork for her 2024 GOP presidential primary campaign. And as we noted in our coverage of her new PAC, Haley is struggling mightily with both the insider establishment and the conservative GOP grassroots as she attempts to cast herself as a top tier presidential contender.

A candidate without a country, if you will …

Our guess is Haley’s prior support for Rice will be another bullet point for the conservative wing of the party as a #NeverNikki movement gains momentum. Of course, those who count Haley out do so at their own peril.

After all, her relentless adaptability is already the stuff of Palmetto political legend …

by Will Folks
Will FolksNovember 23, 2021December 7, 2021
South Carolina Politics