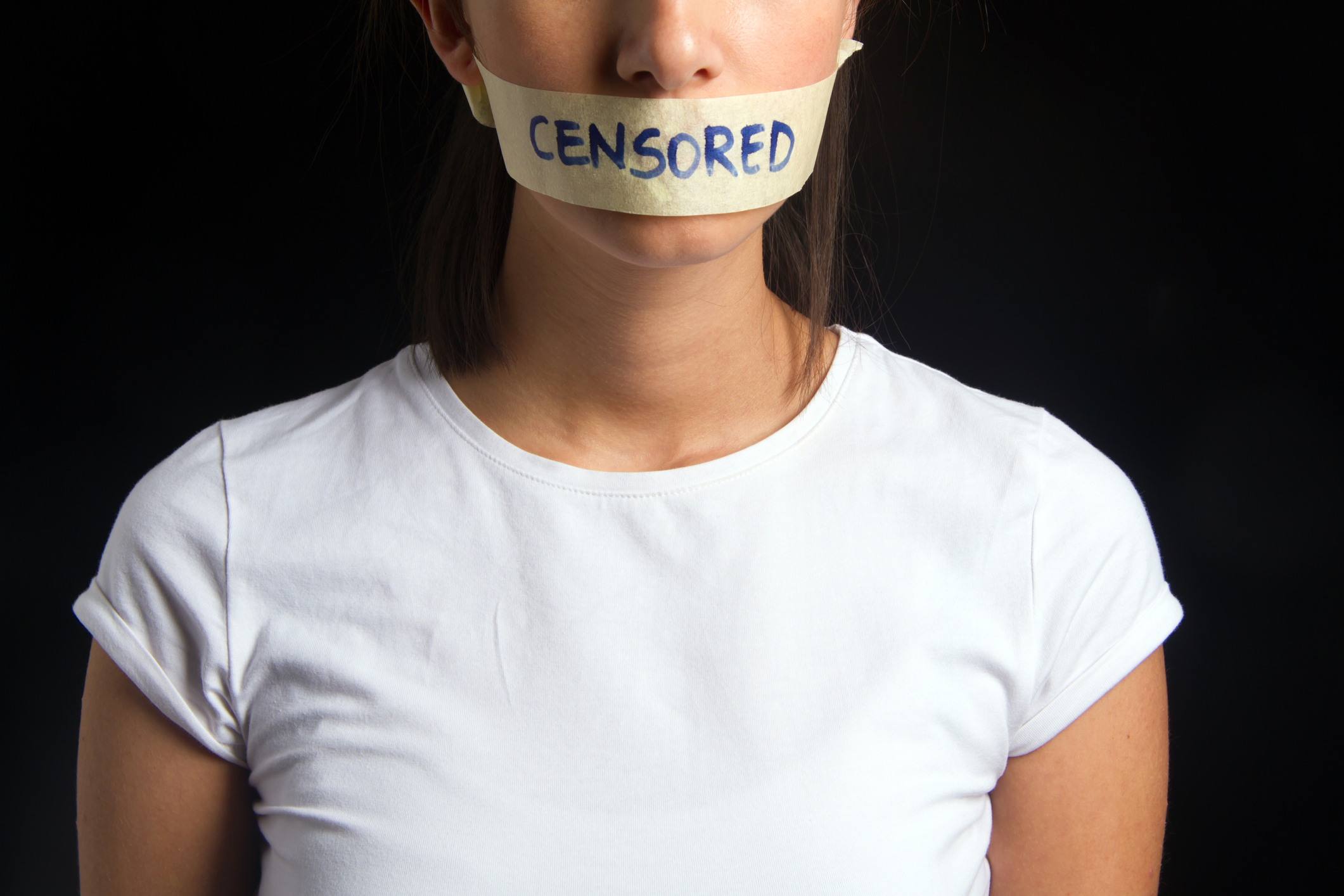 A number of disturbing reports continue flowing into our newsroom this week following the deadly, deplorable violence that rocked the U.S. capitol building on Wednesday (to read our coverage of the riot, click here … to read our editorial take on what happened, click here).

First, we learned that an officer of the U.S. Capitol Police – Brian D. Sicknick – succumbed to injuries sustained during the rioting. Sicknick was reportedly struck in the head with a fire extinguisher as the mob swarmed the seat of the federal government.

He became the fifth person to die in connection with the incident.

A murder investigation has been opened in connection with Sicknick’s death – part of a broader set of inquiries aimed at holding those responsible for this spasm of violence accountable for their actions.

As these inquiries begin to take shape – and as our society begins to process everything it witnessed this week – we believe it is critically important to lay down some common sense, constitutional markers.

First and foremost, anyone who is determined to have committed acts of physical violence against other human beings in connection with this incident needs to be charged and prosecuted to the fullest extent of the law. The same goes for anyone who destroyed public property, trespassed unlawfully or disregarded the lawful commands of public safety officers.

And yes, anyone who planned, organized or expressly “incited” these violent acts needs to be charged and prosecuted, too.

Again, to the fullest extent of the law …

Why? Because the actions referenced above clearly cross a demarcation line – traversing from legitimate, lawful expressions of liberty and entering into the realm of unlawful and completely illegitimate deprivations of others’ liberties.

And in a free society, we cannot permit the expression of one individual’s rights to violently infringe upon the exercise of another person’s more fundamental rights.

That is definitional lawlessness …


As these investigations unfold, however, we must remain mindful of the fact there is a big difference between the lawful expression of First Amendment freedoms and the criminal act of inciting a riot. A huge difference, in fact.

Federal law – specifically 18 U.S. Code §?2102 – makes it abundantly clear the term “incite” does not apply to individuals who are engaged in the “advocacy of ideas” or the “expression of belief.” This definition only applies in the case of “advocacy of any act or acts of violence or assertion of the rightness of, or the right to commit, any such act or acts.”

In other words, to incite a riot one must specifically and expressly call for the use of violence.

All other speech? It is constitutionally protected. As it should be. And as it must remain.

Will freedom of speech survive in our nation, though? Or will the indefensible violence that rocked the house of We The People this week spawn a similarly indefensible assault on the people’s freedom?

Also … will we be able to separate fact from fiction in this process without resorting to lowest common denominator partisan/ ideological point-scoring?

It isn’t shaping up that way …

In the aftermath of the assault on the U.S. capitol building this week, anyone supporting the GOP challenge to the certification of U.S. president-elect Joe Biden’s victory has been labeled by the left as instigators.

To be clear, we did not support the certification challenge. As we noted last month, while we believe it is highly likely that fraud took place in several key swing states with respect to mail-in ballots, attorneys representing U.S. president Donald Trump failed to “present an evidence-based narrative showing how specific fraudulent acts provided Biden with his winning margin in these battleground states.”

“There is plenty of smoke … but the burden of proof lies with Trump and his attorneys to show us the fire,” we wrote shortly after the election concluded.

Still, those who tried and failed to exhaust the constitutional remedies available to them in disputing the results of the 2020 election cannot be lumped into the same category as the mob of rioters who bashed in the head of a capitol police officer with a fire extinguisher.

And while we believe the roles played by certain organizations in the days and hours preceding the violence ought to be investigated, we must be very careful not to conflate the constitutional expression of valid criticism with the extralegal taking of life or destruction of property.

Because they could not be further apart.

Unfortunately, such conflation is already happening …

According to Jamie Corey of the website Documented, a group known as the Rule of Law Defense Fund (RLDF) – part of the Republican Attorneys General Association (RAGA) – “helped organize the protest preceding the deadly attack on the U.S. capitol.”

(Key words there: The protests preceding).

Specifically, the RLDF is accused of paying for a robocall that encouraged protesters to “march to the capitol building and call on congress to stop the steal.”

(Key words there: Call on congress to …).


This week, the attorney general of Alabama (and leader of RAGA) – Steve Marshall – announced he was conducting “an internal review” of the RLDF. As part of this review, he cited “unauthorized decisions” made in connection with the rally.

“It is unacceptable that I was neither consulted about nor informed of those decisions,” Marshall added.

Marshall did not elaborate on these decisions, however, raising questions about what exactly went down within the organization.

Into this vacuum stepped the Democratic Attorneys General Association (DAGA), which put out a scathing statement condemning RAGA for having played “a role in recruiting the domestic terrorists who breached the U.S. capitol.”

Recruiting domestic terrorists? That is a bold statement.

The release also specifically accused a former RAGA leader of having spoken “at the rally that incited a mob.”

That is another bold statement … one which specifically alleges a criminal act (if you read the federal statute closely).

Our guess? This is merely the beginning of such exchanges …

It boils down to this: If there is evidence that specific individuals or organizations provided logistical or operational support to others with the explicit, expressed objective of perpetrating acts of violence – especially violence against our seat of government – then as mentioned above they should be prosecuted to the fullest extent of the law.

In fact, they must be prosecuted to the fullest extent of the law.

For they are guilty of sedition.

But to conflate riot planning with free expression is a dangerous misology indeed. And to link lawful protests to lawless insurrection is patently unfair and intellectually disingenuous – especially if such a standard is being applied non-uniformly. Or worse, if it is being applied in a deliberately discriminatory fashion.

Seriously … not only is America “better” than what happened this week at the U.S. capitol building, it is smarter than the discussion we are currently having in the aftermath of that assault. At least we hope it is.

While we are aware many among us have taken leave of independent thought lately in favor of reflexive, tribal herd-think – it is our sincere hope that freedom of expression will not become a casualty of our increasingly caustic public discourse.

Surely we are not going to move into the realm of selectively criminalizing thought, right?