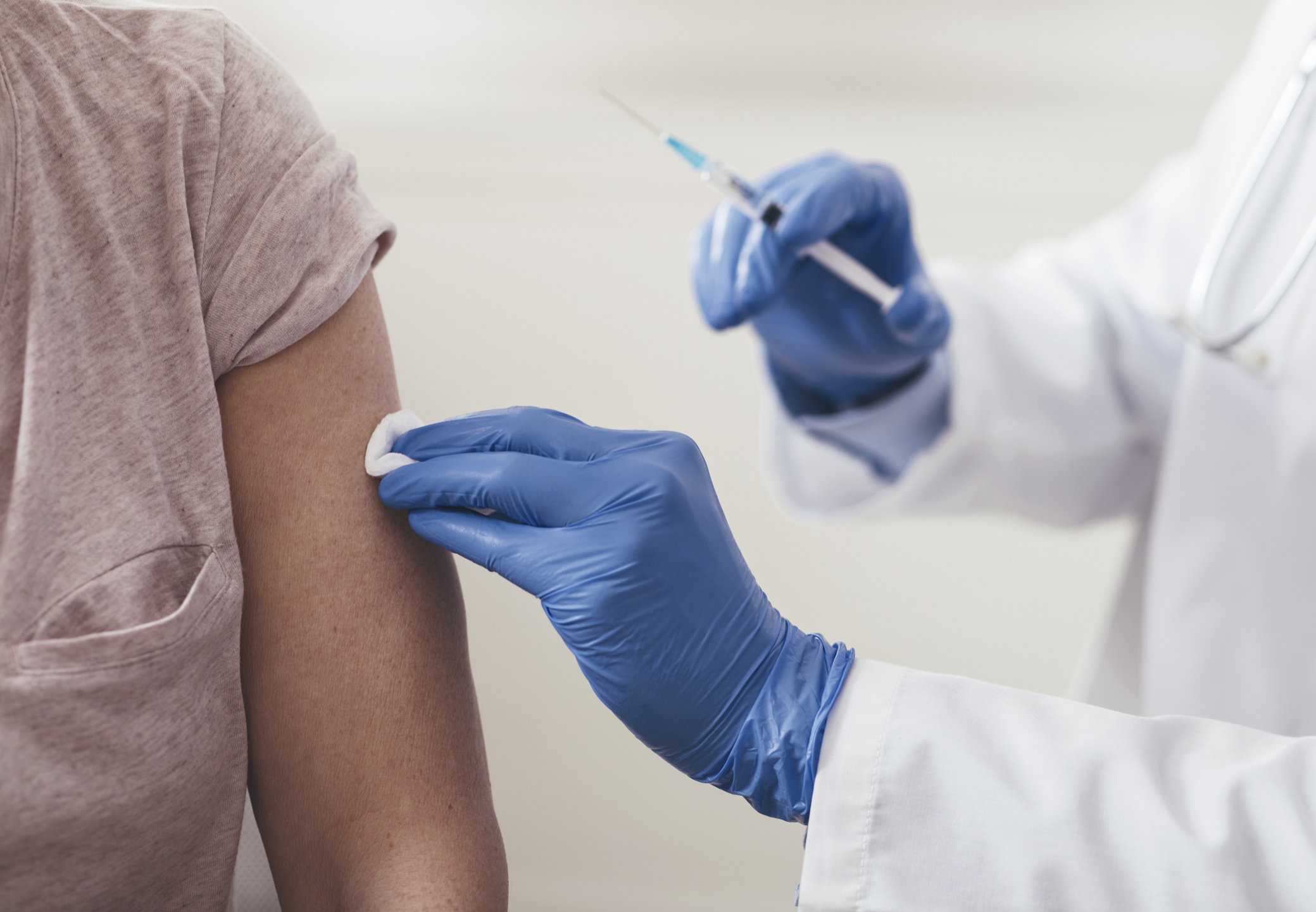 After a week of confusing information on the bungled COVID-19 vaccine rollout in South Carolina, state leaders and hospital administrators were blindsided by devastating news on Friday.

The federal government has reduced South Carolina’s anticipated supply of first doses of COVID-19 vaccines by 75 percent, according to a notice to hospital administrators from the South Carolina Hospital Association.

Now, after thousands of elderly South Carolina residents spent hours trying to sign up for appointments as the S.C. Department of Health and Environmental Control (SCDHEC) opened up registration for people over 70 on Wednesday, many of those hard-fought appointments will have to be cancelled or rescheduled.


The letter from Thornton Kirby, CEO of the S.C. Hospital Association, said hospitals will recieve 100 percent of the second doses they requested.

“Many hospitals are likely to cancel first dose appointments next week,” Kirby wrote in the letter.

Kirby also said he was concerned that “hospitals will be very reluctant to schedule appointments beyond next week because of unpredictable supply.”

“The hospitals will likely have to cancel the appointments and even worse, you have to redo the whole thing over again,” Davis said. “The whole thing was just a colossal waste of time.”


Davis said that the reductions are due to lack of supply at the federal level.

“At the end of the day, what it’s boiling down to here is there’s not enough supply of the vaccine currently being allocated to the states,” Davis said.

Hospital administrators are now in a tough position as it is unclear how many appointments they can plan for.

Beaufort Memorial Hospital officials said Friday they were cancelling more than 6,000 appointments scheduled through March. Those appointments will remain unscheduled until vaccine supplies are available.

“We understand that the national vaccine supply is somewhat limited; however, the fact that we placed these orders over a week ago and were just notified by the state that they cannot be fulfilled is disappointing,” Beaufort Memorial CEO Russell Baxley said. “South Carolina hospitals have been working very hard to follow the state’s guidance to serve the best interests of our communities, but we cannot do it without consistent and reliable supplies.”

Hilton Head Hospital CEO Jeremy Clark said Friday afternoon his hospital will be communicating with DHEC to get a better idea of the exact dosages they will be allocated before they start canceling or postponing appointments.

Kirby said he has asked DHEC officials to get them specific allocations for each hospital so they don’t “have to guess.”

South Carolina’s vaccine rollout has been a total disaster so far. As of Friday, SC ranked dead last among the nation’s fifty states in terms of the number of Covid-19 vaccinations it has received.

According to the latest data from the U.S. Centers for Disease Control and Prevention (CDC), as of January 14, 2021 only 6,808 vaccines had been distributed for every 100,000 South Carolinians.

That is the worst distribution rate of any state in the nation — which has placed added pressure on the administration of governor Henry McMaster, FITSNews founding editor Will Folks reported yesterday.

“To say McMaster has bumbled, fumbled and stumbled his way through Covid-19 is putting it politely,” Folks wrote.  “Also, as we have frequently pointed out, his inconsistent handling of the pandemic had significantly sapped his political strength.”

Now that state leaders have overestimated the number of anticipated vaccine, the situation is looking bleak.

We will continue to report on the vaccine rollout and get answers to a lot of these unanswered questions. Stay tuned…