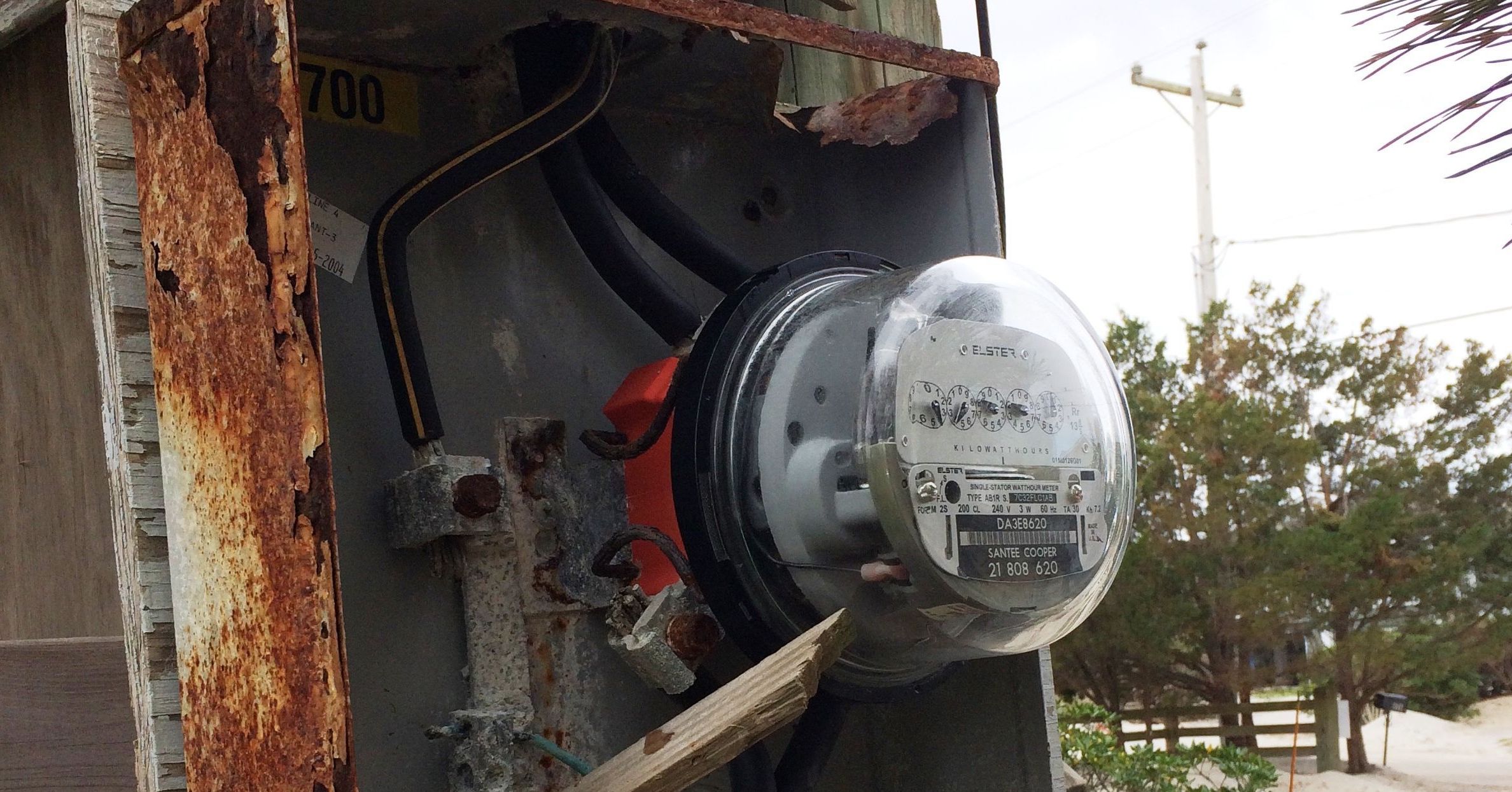 The Republican-controlled South Carolina House of Representatives is moving quickly to address the sale of government-run Santee Cooper – a failed utility provider that has found itself neck deep in debt after botching the construction of a pair of next-generation nuclear reactors three-and-a-half years ago.

Along with its former private sector partner SCANA, Santee Cooper spent billions on the construction of the reactors in Jenkinsville, S.C. The project was abandoned with the reactors less than halfway completed, though, and documents released in the aftermath of that decision revealed executives at both utilities knew the project was doomed but kept raising rates on consumers regardless.

In fact, Santee Cooper announced another proposed rate hike related to the project just eight days before it went under …

The total tab? More than $10 billion … and counting.

We christened the scandal “NukeGate,” and have repeatedly pointed out how state legislative leaders – most notably S.C. Senate judiciary chairman Luke Rankin – played starring roles in the debacle.


Meanwhile, the collapse of the project has prompted at least one criminal investigation – which is bearing some fruit.

Despite its starring role in this debacle, Santee Cooper has vowed it can “reform” itself – and protect ratepayers from the inevitable consequences of its tidal wave of red ink. However, as we have chronicled extensively in recent months, most of the financial assumptions associated with the utility’s so-called “reform” plan have gone up in smoke.

Meanwhile, Santee Cooper continues to rack up debt – even as the agency has lavished its employees with bonuses and ramped up its taxpayer-funded lobbying efforts (all while continuing to mislead lawmakers and regulators).

No wonder the utility and its advocates in the S.C. Senate have recently launched a massive misdirection campaign …

They literally have nothing left …

While Santee Cooper and its allies attempt to reset the debate, members of the S.C. House of Representatives have seen enough – and appear poised to rapidly advance legislation that would offload this incompetently managed, anti-competitive albatross to the private sector.

Unfortunately, lawmakers did not listen … instead, led by Rankin, they decided to socialize more than $2 billion in investment risk (and allow a state agency to borrow billions more) on a command economic boondoggle that will never produce a watt of power.

Will lawmakers finally rectify this error?

A bill sponsored by S.C. speaker Jay Lucas – H. 3194 – is scheduled to receive a hearing before the influential House ways and means committee this Tuesday, January 12, 2021. That hearing (.pdf) will take place at 4:30 p.m. EST in the Blatt building on the grounds of the S.C. State House.

After the adoption of the committee’s rules, Lucas’ Santee Cooper bill is the first (and only) item of business on its agenda.

According to the bill, the legislature would “authorize the sale of the assets of (Santee Cooper) and the assumption or defeasment of its liabilities” – with negotiations to that end led by a “special committee of the General Assembly.”

Specifically, this committee would “further negotiate the terms and conditions of the preferred sale recommendation” put forward last February by the administration of S.C. governor Henry McMaster.

That refers to a $9.4 billion purchase offer from Florida-based NextEra Energy, which McMaster’s administration selected as its top option for the disposition of this “rogue agency” – which as of its latest annual report was $6.9 billion in debt.


Interestingly, Lucas’ bill also calls on lawmakers to continue negotiating with Virginia-based Dominion Energy – which submitted a proposal last February to manage Santee Cooper (with the state retaining ownership of the asset).

According to our sources, House members have been discussing selling Santee Cooper “piecemeal” – putting all of its assets up for sale on the open market.

One lawmaker we spoke with indicated such a plan would involve “no preferred bidder” and could potentially “open up the process completely.”

“How do you eat an elephant? One bite at a time,” the lawmaker told us.

The lawmaker also indicated a plan was underway to hand over control of Lake Marion and Lake Moultrie – which currently belong to Santee Cooper – to the S.C. Department of Natural Resources (SCDNR). Ownership of the lakes is part of NextEra’s bid, however, so it remains to see how taking them out of the equation would impact the process.

NextEra officials said last year that the company would preserve these assents, “keeping them maintained from a business perspective, but also so that future generations of South Carolinians and tourists can enjoy their serene beauty.”