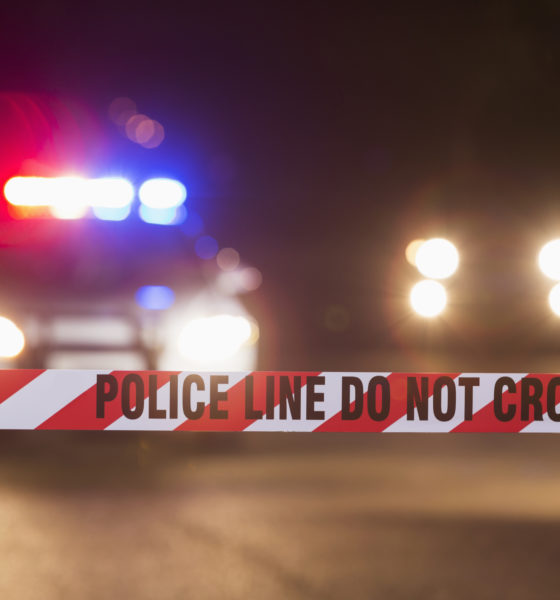 Agents at the South Carolina State Law Enforcement Division (SLED) are investigating after an Aiken County man who allegedly charged at police with a knife was killed by a deputy.

According to a news release from the Aiken County Sheriff’s Office, police were called to Joes Park Road in Warrenville, South Carolina around 1 a.m. Monday when a man was allegedly trying to attack trailer park residents.

The man charged at deputies and was holding his knife when he was shot, according to the release.

According to SLED, no other injuries were reported in the incident.

WRDW reported the man was identified as Daryl Dye, 45, of Warrenville, South Carolina.

This incident was one of two officer-involved shootings in the last 24 hours in South Carolina. In Marion County, a man was shot Sunday by a Marion County Sheriff’s Office deputy who was responding to a domestic call, according to SLED.

South Carolina saw a record-tying 49 officer-involved shootings in 2020, according to a news release from the State Law Enforcement Division (SLED). That matches the mark set in 2017 – and continues a troubling escalation of this metric.

Warrenville, South Carolina is a small town with a population of around 1,000.