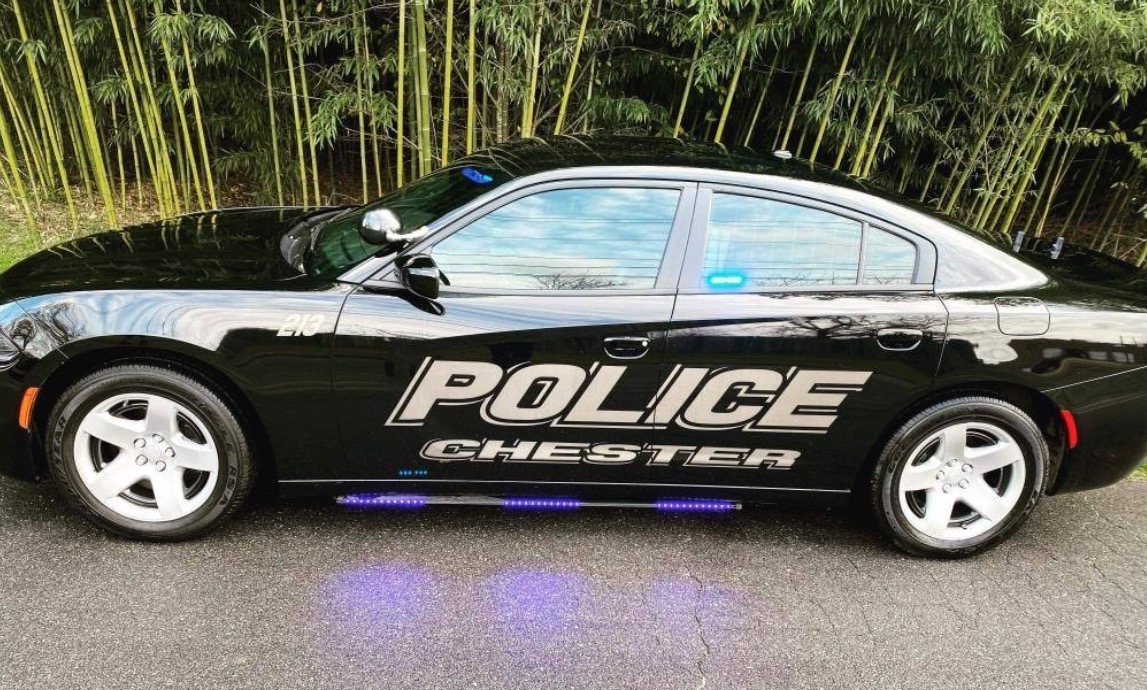 The chief of the police department in Chester, South Carolina and two of his officers have been suspended from their positions pending the outcome of an investigation into department finances by the S.C. State Law Enforcement Division (SLED).

News of the suspensions was first reported by The Chester News and Reporter.

Police chief Eric Williams was suspended by the city along with two other officers, according to mayor Wanda Stringfellow.

“City officials will not discuss the suspension since it is a personnel matter and is being reviewed by SLED,” a statement provided by Stringfellow to The Chester News and Reporter noted.

Stringfellow also told the paper that officer Milton Sims had been appointed interim chief pending the outcome of the SLED inquiry.

SLED spokesman Tommy Crosby confirmed his agency had received “a request to investigate the finances” of the department, and was in the process of conducting a “preliminary inquiry” based on that request.

According to Crosby, “the results of that inquiry will dictate whether a full investigation is warranted.”

We were cautioned that the inquiry was in its infancy, however, and that this assessment was based on “what is known now.”


Chester is a town of approximately 5,400 people located in the Interstate 77 corridor between Columbia, S.C. and Charlotte, N.C. It has seen its population decline dramatically over the past few decades, shedding an estimated 24.8 percent of its residents over the past three decades.

The Chester police force is comprised of an estimated two dozen officers – including gang, narcotics and patrol units.

Although a small town, Chester has a high violent crime rate – including five reported murders, six reported sexual assaults and 73 aggravated assaults in 2019, according to the latest statewide crime data.

Chester is no stranger to controversy involving local law enforcement agencies. Two years ago, county sheriff Alex “Big A” Underwood was suspended from office after being indicted (along with two of his subordinates) on federal charges related to the unlawful arrest of a county resident.

Despite the controversy, Underwood – who is facing a host of federal and state charges – ran unsuccessfully for reelection as sheriff last November, drawing 37.47 percent of the vote against sheriff Donald “Max” Dorsey, who was elected to a full, four-year term after spending a year-and-a-half as an interim replacement for Underwood.