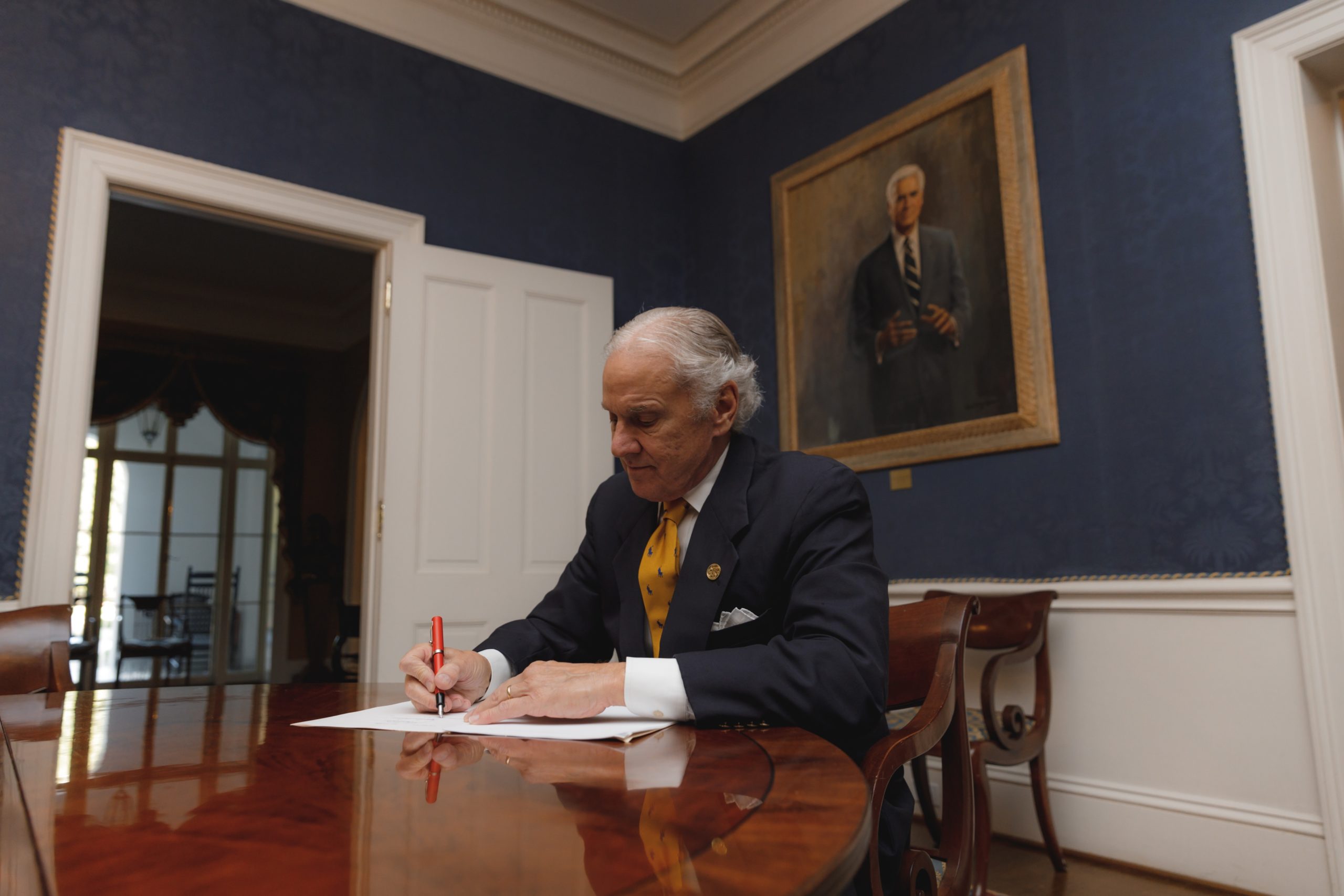 Politicos in the South Carolina Upstate were buzzing last week when “Republican” kingmaker Bob Castellani was honored by governor Henry McMaster with the Order of the Palmetto – the state’s highest civilian honor.

This private ceremony was co-organized by former SCGOP chairwoman Karen Floyd – a longtime intimate of the wealthy businessman.

Why did Floyd’s presence at the gathering cause tongues to wag?

Because according to our sources, the Spartanburg-based magazine publisher has been tapped to help organize the 2022 gubernatorial bid of S.C. lieutenant governor Pamela Evette – who has been ramping up her political activities in recent weeks in anticipation of an upcoming statewide campaign.

Specifically, Floyd has been “aggressively cultivating support for (Evette) among GOP activists and donors in the Palmetto Upstate,” per our exclusive report earlier this week detailing Evette’s latest moves.

We are told Evette is running in 2022 whether McMaster – who plucked her from obscurity to be his running mate in 2018 – seeks another term or not.

So … does this mean McMaster is not running for another term?

Because last time we checked he was (although his weakened political position was on full display during the 2020 election cycle).

Given Floyd’s widely-known proximity to Castellani, there was speculation he might be among the big donors she had enticed into backing Evette over McMaster.

According to our sources, he remains in the camp of the incumbent governor – although that could change in the event a more viable alternative emerges.

Castellani – whose name has been linked to several recent scandals (here, here and here) – wants a candidate capable of beating the man many believe is the new frontrunner in the 2022 race, Upstate businessman John Warren.

“He hates John so he will help whoever he thinks can beat him,” our source said, referring to Castellani.

Warren nearly defeated McMaster in 2018 and is reportedly prepared to invest heavily in beating him in 2022 (and has the resources to do it). Unlike McMaster, Warren also played a prominent role on the 2020 campaign trail – helping several candidates win upset victories in key legislative races.

Warren has also adeptly built up his political base in the Greenville area – which nearly carried him to an upset victory over McMaster in the last GOP gubernatorial primary.

“John has strategically helped people get elected so they owe him,” one Upstate politico told us. “He is racking up the favors in South Carolina. Especially locally.”


“(Castellani) said Pam doesn’t have a chance against John Warren,” our Upstate politico said. “Once John formed his (political action committee) he said Pam can kiss the Greenville GOP goodbye – they will back John. So he is waiting to see who else runs but as of now he will back Henry.”

Very calculating … but not inaccurately so based on our conversations with Upstate GOP activists.

Obviously the 2022 campaign cycle is still a long way away … but moves made now will impact pole position when the flag gets dropped.

Who will ultimately wind up in the starting blocks?

S.C. attorney general Alan Wilson is mentioned often to us as a potential candidate, as is state superintendent of education Molly Spearman. And as we noted yesterday, we are hearing increasing chatter about S.C. Senate majority leader Shane Massey – who recently criticized McMaster’s ongoing ineffectualness in response to Covid-19.

Meanwhile, state senator Tom Davis has been a longtime favorite of fiscal conservatives and libertarian-leaning Republicans – and some believe newly elected U.S. congresswoman Nancy Mace might harbor statewide ambitions in the not-too-distant future.

Former gubernatorial candidate Catherine Templeton is also mentioned by those in the know, although the latest speculation is that she might run with Warren on a ticket after the two famously canceled each other out in 2018 against McMaster.

Needless to say, we will be keeping a close eye on all manner of machinations as a presumptive field begins to develop …