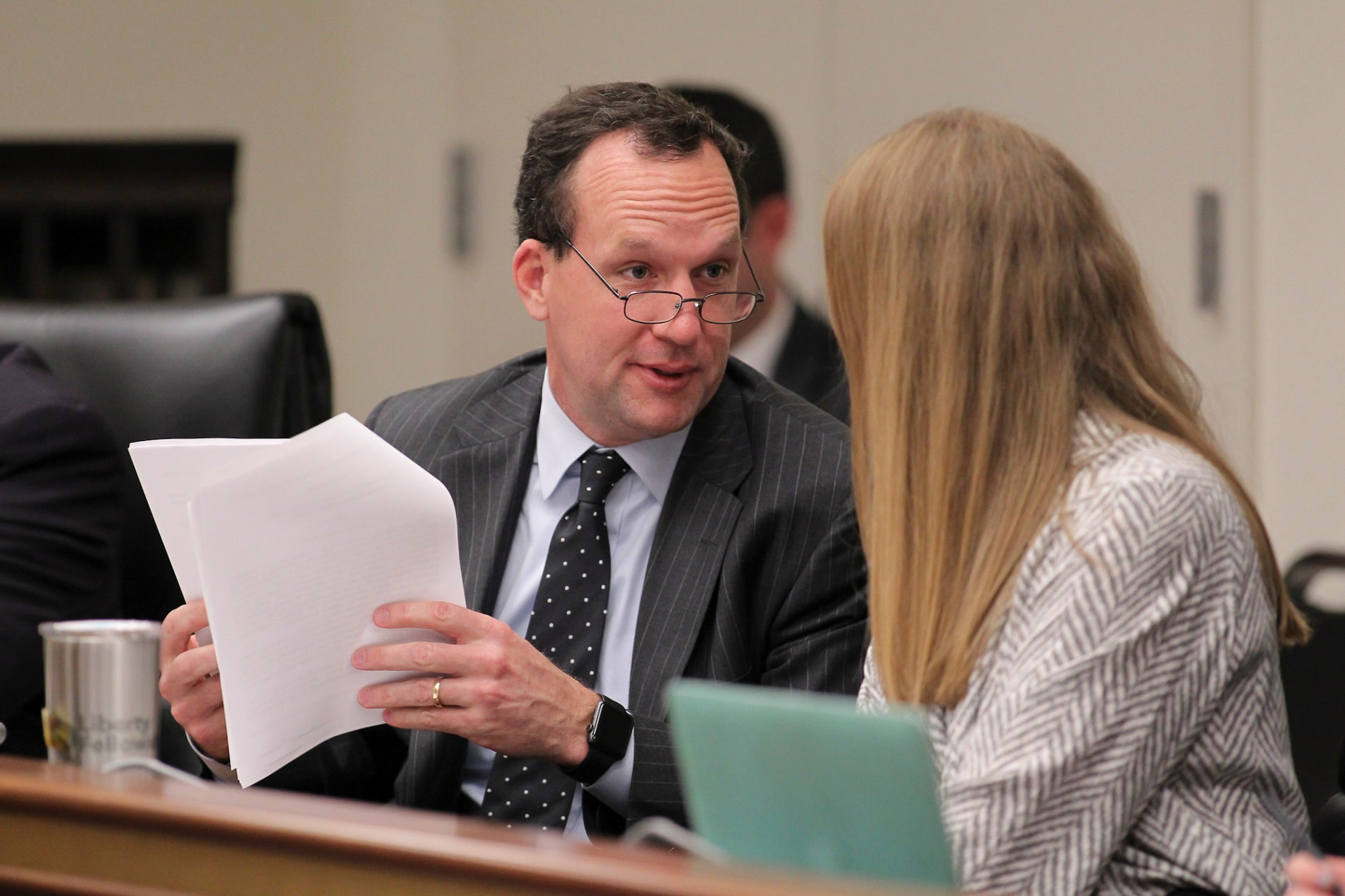 South Carolina was rocked on Friday by a report in The Greenville News detailing how state representative Bruce Bannister attempted to broker the resignation of suspended Greenville county sheriff Will Lewis in 2017. This was months before Lewis was staring down criminal charges in connection with an investigation involving a female subordinate – but after the allegations against him had been made public. A recording made by Lewis (and obtained by the News) documented these dubious negotiations with Bannister – in which the Greenville lawmaker suggested Lewis could receive a new job and a $100,000 payout if he resigned.

A longtime ally of Lewis, Bannister was unsuccessful in convincing the embattled sheriff – who was eventually indicted and suspended from office in connection with an ongoing investigation led by the S.C. State Law Enforcement Division (SLED). Lewis remains suspended as he faces trial on the charges against him later this month.

But what was the real story behind Bannister’s ham-fisted attempt to resolve this matter?

You can read our initial treatment of this saga here, but our guess is every media outlet in the state will be following the lead of the News as this narrative unfolds. After all, according to our sources the paper has obtained dozens of recordings made by Lewis.

Who knows what sort of information is on those tapes?

Or who is on those tapes?

As we do our own digging into the Bannister-Lewis controversy, though, one name continues to emerge from our network of Upstate sources: Bob Castellani. An Upstate political “kingmaker,” Castellani is the founder of North American Rescue – a tremendously successful company which provides medical and rescue supplies to military, law enforcement and emergency response clients. A noted philanthropist, Castellani has supported numerous charitable organizations in the Upstate – and has been involved in dozens of political races. He and his wife Lisa Castellani are also major political donors.

As we noted in this story, Castellani (above) is very close with former SCGOP chairwoman Karen Floyd. In fact, her Eylsian magazine did a spread four years ago on Castellani’s “stunning equestrian manor” – a 14,000-square-foot mansion located on more than fifty acres of land near Simpsonville, S.C.

According to our sources, Castellani was the impetus for the discussions between Bannister and Lewis – believing the situation could expose all of them to potential embarrassment. He was also the man allegedly willing to bankroll the operation.

Lewis’ sex/ corruption scandal – most of which unfolded exclusively on our pages – began in August of 2017 when this news outlet first reported on graphic allegations made against him by 25-year-old Savannah Nabors, who worked with Lewis at Bannister’s law firm before joining him at the Greenville sheriff’s office.

“He’s a church-going man, strong in his faith,” Nabors (above) wrote in the since-deleted blog post that launched this scandal in August of 2017.  “You think he could never be capable of something so manipulative, so hypocritical.  The man that you think is legal, ethical, and moral is anything but those things.”

According to Nabors, Lewis drugged and raped her during a taxpayer-funded business trip to Charlotte, North Carolina in March of 2017.

“This man, who is twice my age, (who) I looked to for protection … used his power, his authority in his position, and the trust that he had built to coerce me into allowing him into my hotel room on a business trip out of town,” Nabors continued. “He forced himself on me. He took advantage of me. He brainwashed me from the moment I met him. It was all a set up. It was all for this moment where he took every last piece of me.  And I had nowhere to run.”

Nabors expanded on these allegations in a bombshell lawsuit filed against Lewis (and Greenville County government) in October of 2017.  In that lawsuit, she graphically detailed the rape allegation – claiming she was in and out of consciousness as Lewis had his way with her.

“(She) remembers regaining consciousness when the Sheriff was on top of her, having sex with her,” the lawsuit claimed.

Curiously, that is the same amount Bannister quoted to Lewis (above) in their conversation – money which was supposed to have come in the form of a county-subsidized settlement.

Where would the county get that money, though?

According to a source familiar with the situation, Castellani “promised the (money) to the county to offer Will the severance.”

“Bob said he would give the $100,000 if Will resigned and so he didn’t get hit with a bunch of taxes he would funnel it through a severance,” our source continued. “(Bannister) was just the dealmaker.”

And what about the “other deal” Bannister told Lewis he could “transition” to after accepting the settlement?

According to our sources, influential Upstate businessman Henry Harrison – who owns American Services, Inc. – agreed to give Lewis a job at his company, which provides security, staffing and janitorial services to its clients.

“Henry told Bob he would take care of (Lewis),” our source said.

Text messages and other alleged evidence detailing the particulars of this rumored arrangement have reportedly been turned over to investigators – although none of our Greenville or statewide law enforcement sources were willing to confirm or deny having received such evidence.

Needless to say, this news outlet will continue investigating these reports as Lewis’ trial date approaches. The disgraced sheriff is scheduled to appear in court on October 21 – with S.C. sixteenth circuit solicitor Kevin Brackett handling the prosecution of his case.

We have long argued for Lewis to step down. In fact, we were the first media outlet in the state to call for his resignation after recordings released in connection with Nabors’ lawsuit against him revealed he was attempting to further an extramarital affair with her on the taxpayer dime.