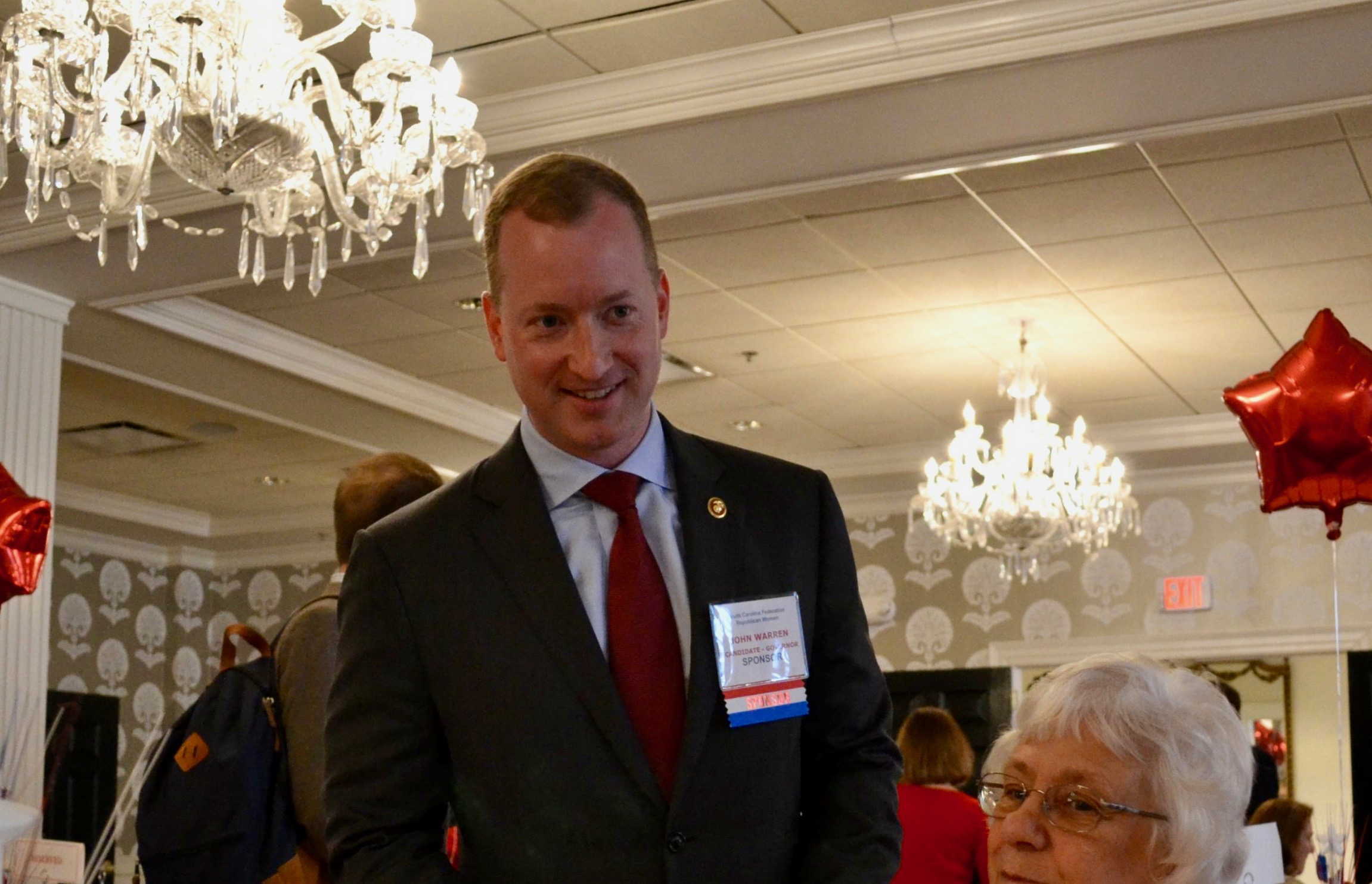 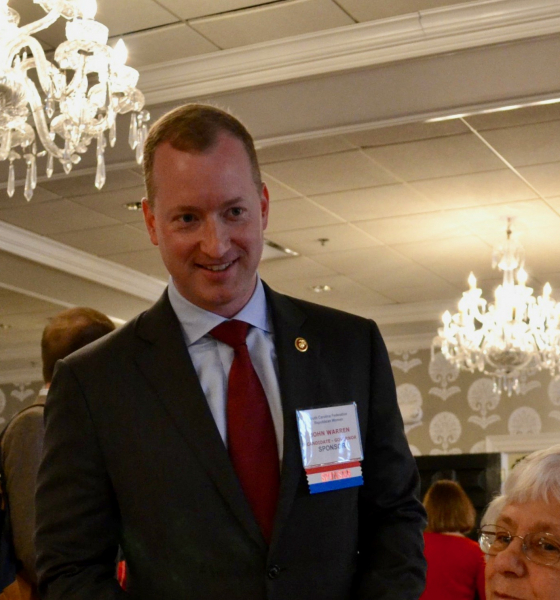 After canceling each other out in 2018, are John Warren and Catherine Templeton joining forces for the next election cycle?

Conventional wisdom held that South Carolina governor Henry McMaster was exceedingly vulnerable headed into the 2018 election cycle … and he was.

The only problem?  A “conservative buzzsaw” that was on the verge of carving him up ran into an Upstate businessman/ Marine who was equally determined to knock the career politician off of his block.

These two forces – Catherine Templeton and John Warren – wound up canceling each other out in the Republican primary election, although McMaster still required an eleventh hour assist from U.S. president Donald Trump to edge Warren in the GOP runoff election last June.

Now McMaster – a 71-year-old caricature of the Old South who basically does what the state’s all-powerful legislative branch tells him – is kicking off his first full, four-year term in office after filling in for the final two years of former governor Nikki Haley’s second term.

Is this good news for taxpayers?  Hell no … but based on McMaster’s prior loyalty to South Carolina’s failed status quo it isn’t surprising, which is one of the reasons we endorsed Warren in the runoff election last spring.

Anyway, while McMaster has boasted of completing a “ten-year reign” – i.e. seeking and winning another term in 2022 – there has been consistent and credible speculation that it will be his lieutenant governor, Pamela Evette, who represents this “ticket” in the next election.

Whoever runs from the McMaster orbit, though, what will Warren and Templeton do?

According to our sources, the former GOP rivals – who formed a brief but uneasy alliance during the Republican runoff last spring – have met on at least one occasion in the aftermath of the 2018 election to discuss their future plans.

Clearly, no one wants a repeat of what happened in the last election … 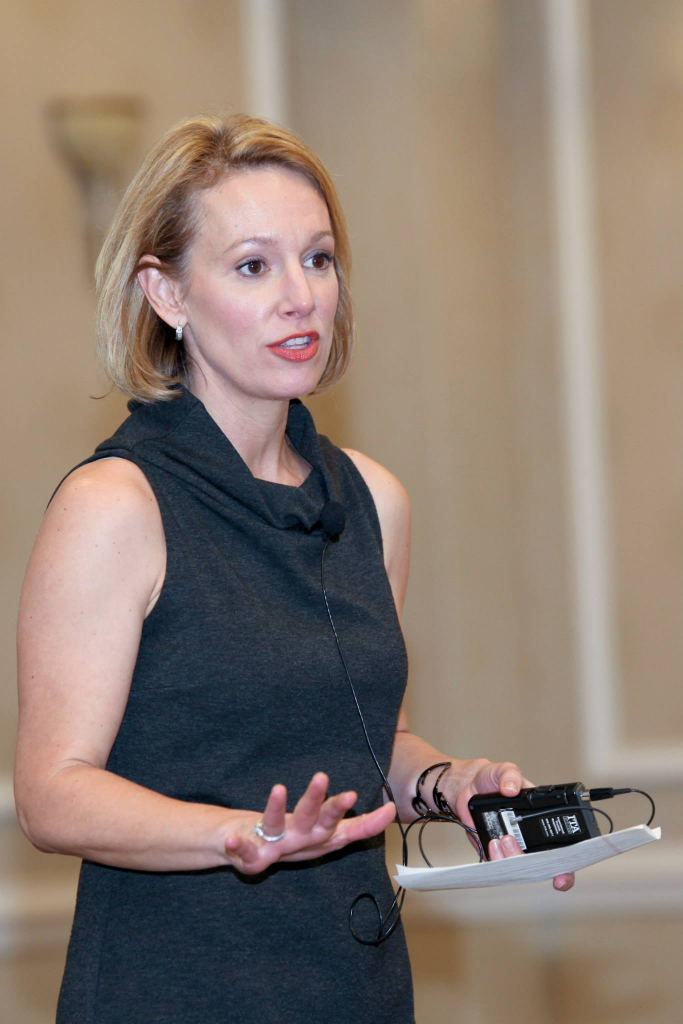 What did Templeton (above) and Warren discuss during their tête-à-tête?  We don’t know … but we have been led to believe the two ex-rivals will be engaged in some semblance of an ongoing dialogue moving forward.  There is even some speculation that Templeton and Warren – whose Upstate and Lowcountry bases could form a potent political pincers around McMaster’s Midlands bastion – might even run together as a ticket.

Given the acrimony of their 2018 primary fight such an alliance is probably a bridge too far … and with speculation swirling around both Warren and Templeton for other political openings, there is no guarantee both of them (or either of them) will be interested in mounting a 2022 statewide campaign.

Speaking of said speculation, earlier this week our sister site Palmetto Wire reported that pollsters for U.S. senator Lindsey Graham were testing whether Warren was a potentially viable GOP primary opponent against the third-term political chameleon in next year’s U.S. Senate race.  Meanwhile, Templeton’s disappointing third-place finish in last year’s gubernatorial election has done little to diminish interest in her as a prospective candidate for any number of upcoming races.

And while she has taken herself out of the running for one such race, we hear buzz is building as it relates to another …

With the 2020 presidential circus headed to South Carolina – and with every seat in the results-challenged S.C. General Assembly up for grabs next year – it is obviously far too early to predict with any accuracy where Warren and Templeton might land in the next statewide election cycle.  If they land anywhere.

It will be very interesting, however, to see how these two ex-candidates position themselves in the months to come on issues of importance to the state … particularly if their positioning points to a closer alliance with each another and against McMaster (or Evette).

Got something you’d like to say in response to one of our stories? Please feel free to submit your own guest column or letter to the editor via-email HERE. Got a tip for us? CLICK HERE. Got a technical question or a glitch to report? CLICK HERE. Want to support what we’re doing? SUBSCRIBE HERE.
Banner: Warren for Governor/ Facebook