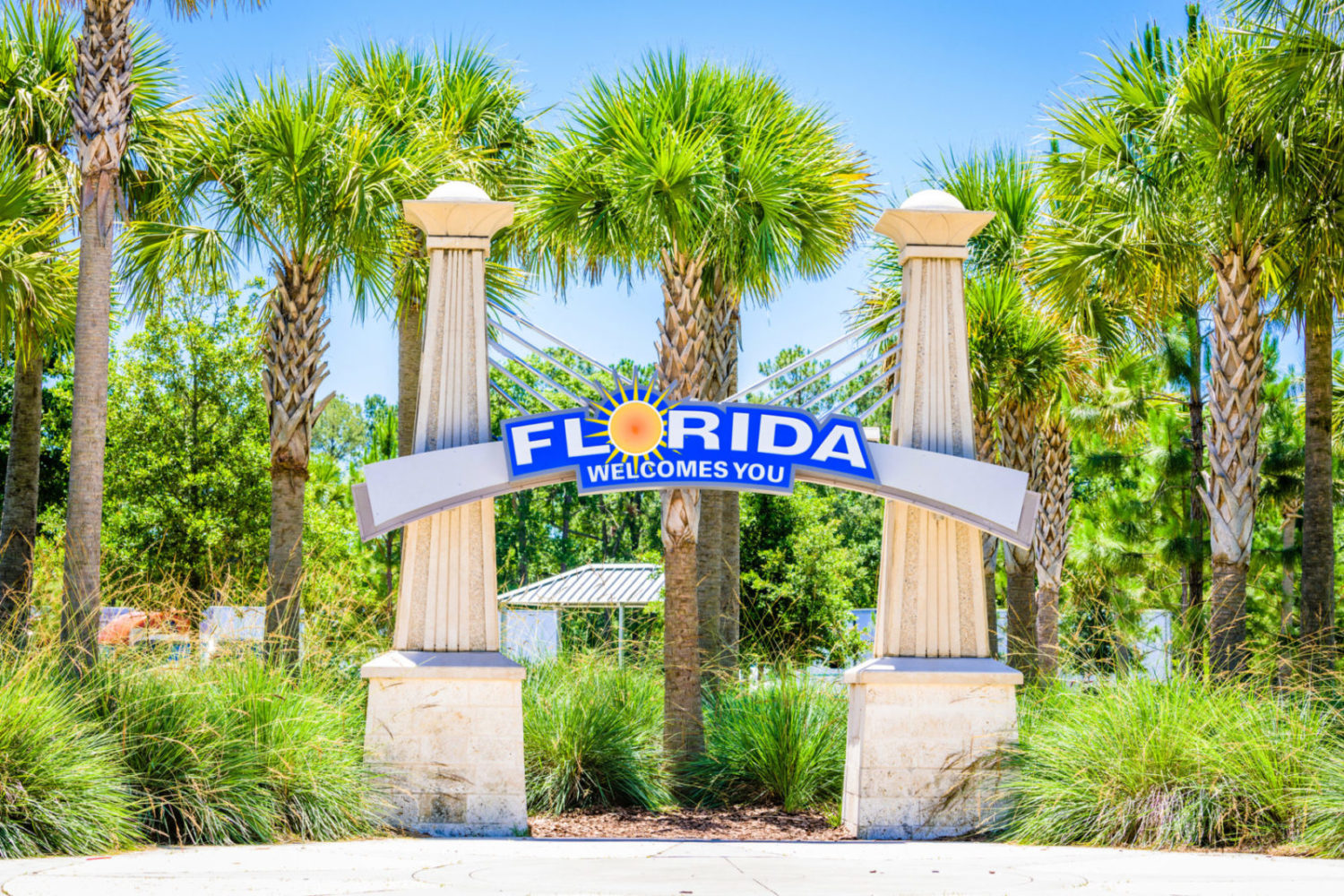 A Democratic primary election for sheriff of Broward county, Florida scheduled for August 19, 2020 has a curious South Carolina connection – one that is causing controversy for the incumbent in the race, sheriff Gregory Tony.

According to a report from Dan Christensen of the website Florida Bulldog, a political action committee supporting Tony’s reelection campaign recently returned a $10,000 contribution allegedly linked to a “pay-to-play” scandal. The contribution in question came from an employee of a South Carolina firm whose founder has been embroiled in any number of homegrown controversies.

Why would the company – North American Rescue – be involved in a Florida sheriff’s race anyway?

According to a previous report from Christensen, the company received as much as $750,000 from the Broward county sheriff’s office last year for the purchase of bleeding control kits. Two weeks after this purchase, the firm’s founder Bob Castellani gave $5,000 to the same political action committee – although “the source of Castellani’s contribution appears to have been disguised,” according to Christensen.

“His name was initially misspelled in (the committee)’s filings,” Christensen reported. “Then, Tony’s campaign deleted (Castellani’s) name and the $5,000 contribution was attributed to a company at the same South Carolina address. South Carolina corporate records show that company’s owner was North American Rescue’s chief financial officer and its registered agent was North American’s general counsel.”

The recently returned $10,000 contribution came from Noreen Ling – an employee of Castellani’s who claimed she knew Tony during his previous tenure with the company. Curiously, Ling listed her occupation as “unemployed” on Florida campaign finance filings.

Tony (below) listed himself as North American Rescue’s “director of community development” as recently as 2017 – and a company run by his wife, Holly Tony, has listed itself as a “proud partner” of the Greer, S.C.-based corporation.

According to Christensen, the acceptance of contributions linked to Castellani raised “pay-to-play questions” – and that “misinformation obscuring the origin of the money” raised additional questions as to “the true source” of the contributions.

Which is putting it politely …

Also, Christensen has reported that Tony “concealed his former job” with Castellani’s company – allegedly deleting it from a social media profile. He also refused to respond to written requests for information about his employment with the company.

Christensen also questioned Ling about her contribution, but she “politely broke off the conversation before she could be asked about why she had failed to disclose the name of her employer, and did not respond to further requests for comment.”

An aspiring Upstate “kingmaker,” Castellani has been involved in dozens of political races – including a contentious battle for sheriff of Greenville county earlier this year. He is closely linked to former South Carolina Republican party chairwoman Karen Floyd.

In fact, Floyd’s Eylsian magazine did a spread four years ago on Castellani’s “stunning equestrian manor” – a 14,000-square-foot mansion located on more than fifty acres of land near Simpsonville, S.C.

This news outlet will continue to follow these developments … as well as reports regarding Castellani’s various Palmetto political activities.