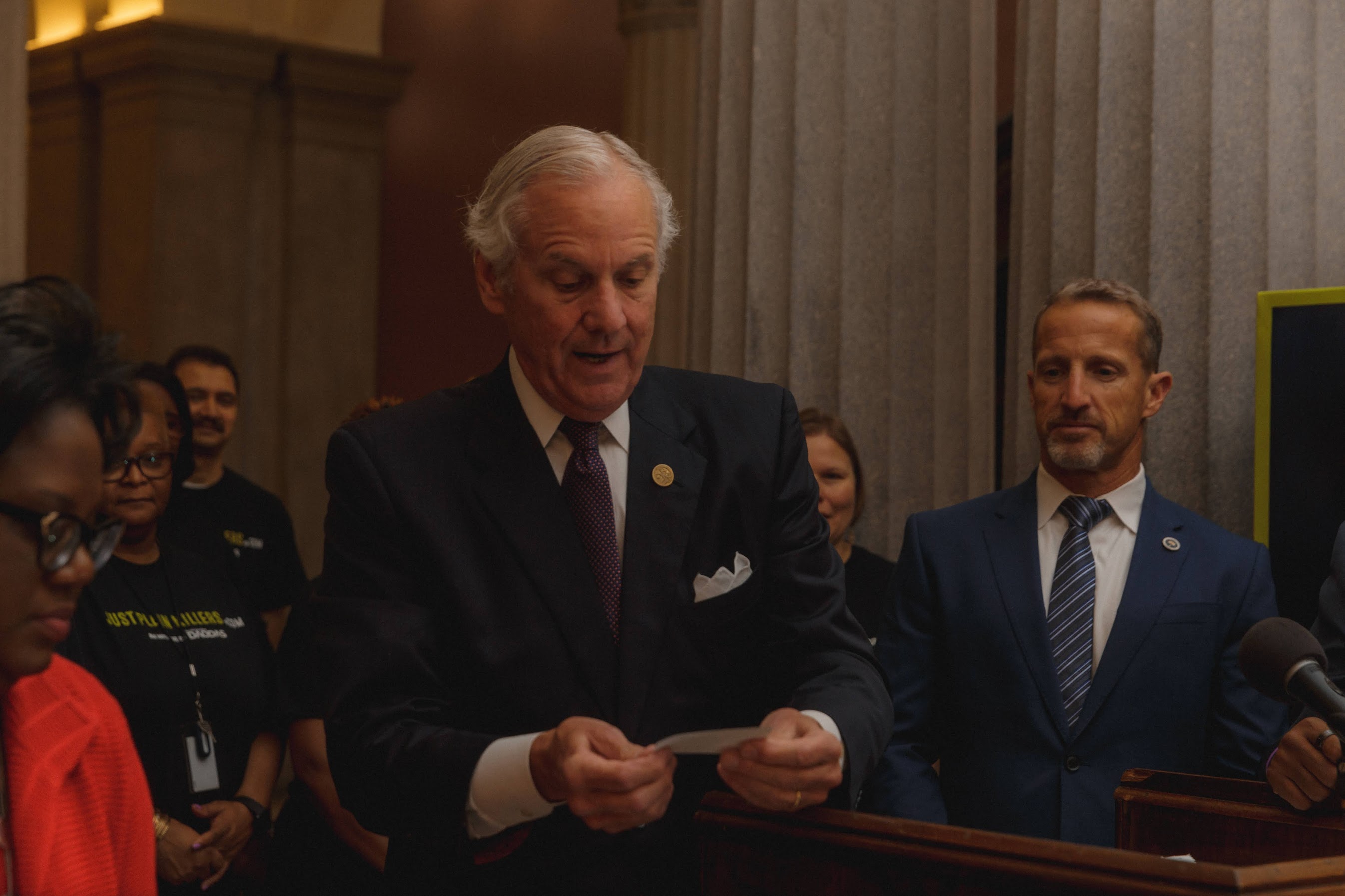 Despite an unproductive legislative session, a cabinet in disarray, lingering concerns about his health and steadily worsening economic outcomes for his people, South Carolina governor Henry McMaster is apparently running for a second full-term as governor of the Palmetto State in 2022.

Not only that, his lieutenant governor Pamela Evette – who has designs on the office – is apparently lined up for another run as his No. 2.

According to reporter Andy Shain of The (Charleston, S.C.) Post and Courier, McMaster has re-hired his 2018 strategist – Tim Pearson of Chicago, Illinois – to manage his upcoming campaign.

Pearson said McMaster is ramping up his campaign early to ensure it has sufficient “resources” and to demonstrate his “commitment” to serving the people of South Carolina.

McMaster was in deep trouble during the 2018 Republican gubernatorial primary. Luckily for him, his top two rivals (Upstate businessman John Warren and Lowcountry attorney Catherine Templeton) trained their fire on each other at a pivotal moment in the race.

Or more precisely, Templeton fired on Warren as he made a late break to the top of the GOP field.

McMaster still nearly lost in the 2018 runoff race, needing a last-second intervention from U.S. president Donald Trump to drag him across the finish line against Warren – a former Marine who has indicated he may run again in 2022.

This news outlet endorsed Warren’s bid, and have been regular critics of McMaster – the embodiment of South Carolina’s failed status quo.

In addition to his struggles in the GOP race last year, McMaster also underperformed in the 2018 general election against Democrat James Smith – emerging as the only Republican on the statewide ballot who failed to clear the 55 percent threshold.

McMaster inherited the governor’s office from Nikki Haley in January 2017 after the latter was appointed by Trump as his ambassador to the United Nations (UN).

That appointment – which has propelled Haley to new heights nationally – was actually a sop to McMaster, who had long coveted the governor’s mansion.

What has he done since he occupied it, though?

Not much … McMaster has paid lip service to fiscal conservatism (seehere and here) while repeatedly embracing the failed fiscally liberal policies of the “Republican-controlled” S.C. General Assembly.

His biggest “accomplishment?” A crony capitalist handout for the billionaire owner of the National Football League (NFL)’s Carolina Panthers – a deal that was exposed as a scam by state senator Dick Harpootlian.

When McMaster took office, this news outlet fully expected him to govern as a status quo “Republican” – but we gave him a blank slate nonetheless.

Unfortunately, McMaster’s slate has since been filled in by a shrinking workforce, slowing economy, lagging incomes and a continuation of the same approaches that have produced nothing but more expensive failure for the citizens and taxpayers of the Palmetto State.