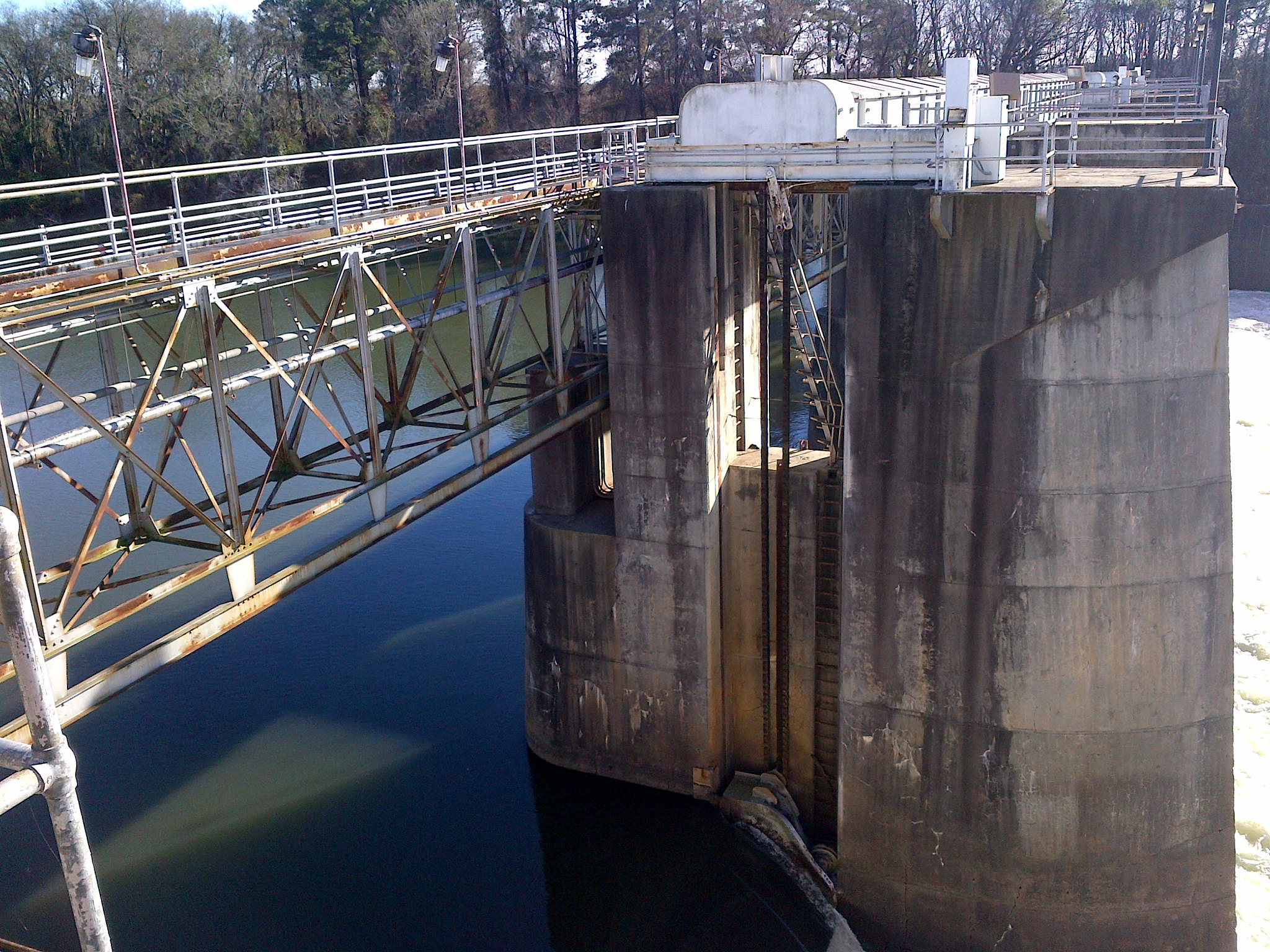 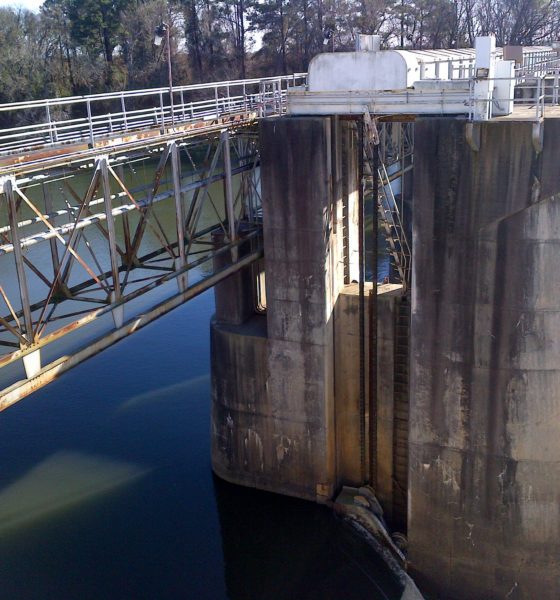 A year ago, this news outlet reported on a lawsuit filed by South Carolina attorney general Alan Wilson against the U.S. Army Corps of Engineers (USACE). The goal of Wilson’s action? To enjoin the federal agency from tearing down the New Savannah Bluff Lock and Dam and replacing it with a fish passageway.

Federal officials are apparently worried about the plight of the endangered shortnose sturgeon, which has seen its breeding grounds decimated thanks to the recently completed Savannah harbor port expansion.

Destroying the dam would have enabled sturgeon to navigate the Augusta shoals, which USACE officials have identified as “important spawning grounds for sturgeon and other fish species.”

Of course, an independent engineering report commissioned by the agency warned the proposed fish passageway might actually wind up being a hazard to the very sturgeon it was intended to assist, according to an August 2019 report in The Augusta Chronicle.

Specifically, it “ignores sturgeon behavior and does not design sturgeon passage for safe upstream and downstream movement,” the report concluded.


According to Wilson and other state officials, though, the proposed destruction of the dam – which opened in 1937 to provide commercial navigation to the city of Augusta – would have lowered water levels significantly along the river between Augusta, Georgia and North Augusta, S.C. near Interstate 20.

Such a lowering of levels would have had “a significant adverse effect on recreation” while also “endangering the security of water supply to municipal and industrial users.”

According to Wilson’s lawsuit, such a water level drop would have violated the terms of a 2016 federal law.

U.S. district court judge Richard Gergel agreed, entering a judgment against the Savannah district of the USACE instructing it to halt its plans to destroy the dam. The order also requires the district office to “develop a mitigation plan that maintains the water levels to avoid impacts on water supply and recreation.”

“Today’s order is a victory for protecting state’s natural resources,” Wilson said in celebrating the ruling. “This is an important decision that protects and preserves the water supply and recreation in the Savannah River.”