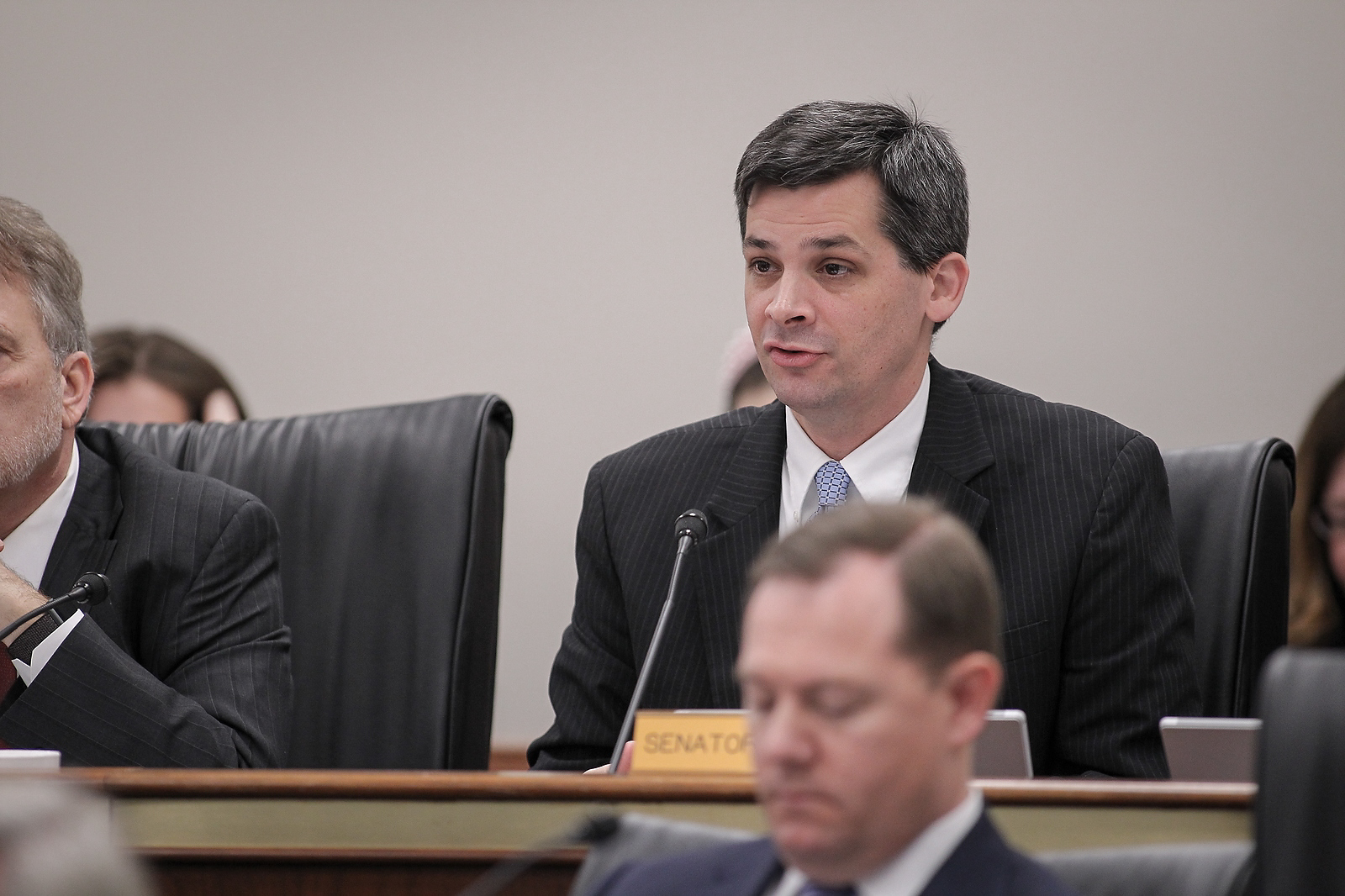 Prior to the pre-Thanksgiving weekend, South Carolina governor Henry McMaster announced his administration was ordering the distribution of hundreds of thousands of rapid Covid-19 tests for the state’s government-run school system.

Not everyone was impressed, though, with one influential legislative leader publicly questioning the 73-year-old chief executive’s approach to rising cases.

First, the latest on McMaster’s “plans.” According to reporter Joseph Bustos of The (Columbia, S.C.) State newspaper, McMaster is set to “issue an executive order” within the next few days instructing the S.C. Department of Health and Environmental Control (SCDHEC) to “provide every public school district with the rapid test kits” beginning after Thanksgiving.

Readers will recall SCDHEC – the agency technically in charge of the Palmetto State’s virus response – has been without a leader for months after the McMaster appointee chosen by its board in December 2018 stepped down (twice, actually) during the Covid-19 crush.

To say the agency’s response to the virus has been uneven is putting it charitably, although SCDHEC leaders have made it clear they believe McMaster has been to blame for many of their problems.

The governor has certainly paid a political price for his inconsistent performance.


Anyway, back to McMaster’s latest moves …

The Abbott ID Now tests – which typically provide results within fifteen minutes – were first approved for use back in March by the federal government. By May, however, the U.S. Food and Drug Administration (FDA) issued a warning about them – saying they were producing “potential inaccurate results.”

Tests will be doled out after Thanksgiving to districts on the basis of their student population in coordination with the S.C. Department of Education (SCDE) – which is in the process of finalizing guidance for the administration of the exams.

SCDE also announced $84 million in funding from a federal coronavirus “stimulus” account that would be used to hire additional nurses for schools.

Setting aside concerns regarding the accuracy of these tests for a moment, is the state’s school testing blitz a good idea?

Administration officials said the on-site tests would only be conducted with parental consent – and only in the event a student was symptomatic.

Which raised a bigger question …

“I’m no medical expert, but why would we encourage students and teachers with COVID symptoms to come to school?” S.C. Senate majority leader Shane Massey tweeted.

South Carolina has allowed its local school districts to drive policy regarding reopening plans – yielding a mix of virtual and face-to-face “solutions.” Some districts have opened five days a week, others have only opened for one or two days.


The situation remains fluid, too, especially with cases climbing again.

District leaders in rural Calhoun county announced on Friday, for example, that they were closing schools the week after Thanksgiving to allow “everyone the opportunity to quarantine for at least seven days prior to students, teachers and staff returning to their regular virtual or face-to-face schedule.”

Facing renewed criticism of his handling of the pandemic, McMaster announced the school testing program last week during his first virus-related news conference in two months.

Meanwhile, Massey’s public criticism of the governor sparked speculation that he might join a growing list of prospective challengers to the vulnerable “Republican” incumbent in the June 2022 GOP primary election.

Which reminds us, we have news on that front we are looking forward to sharing with our readers very soon …