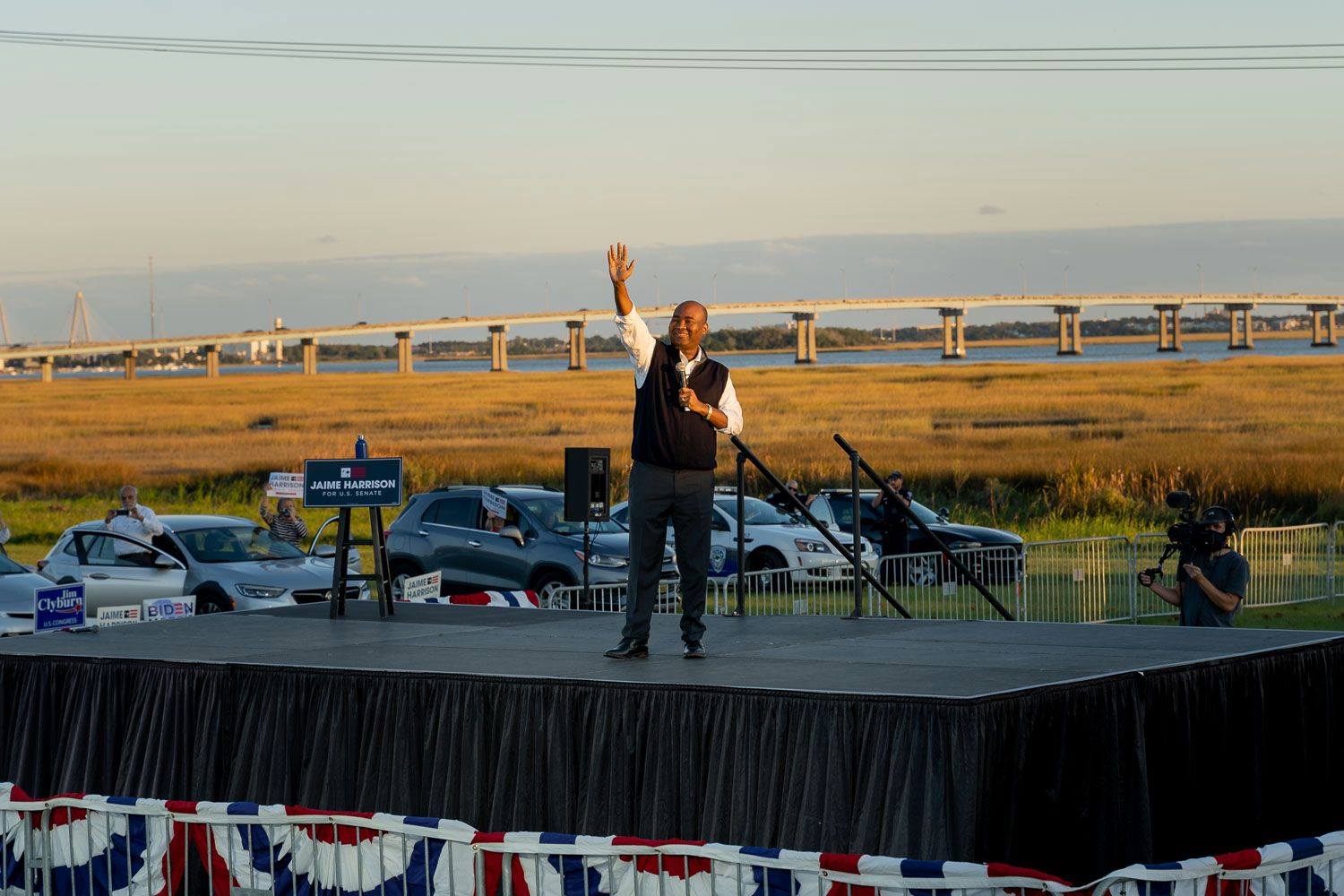 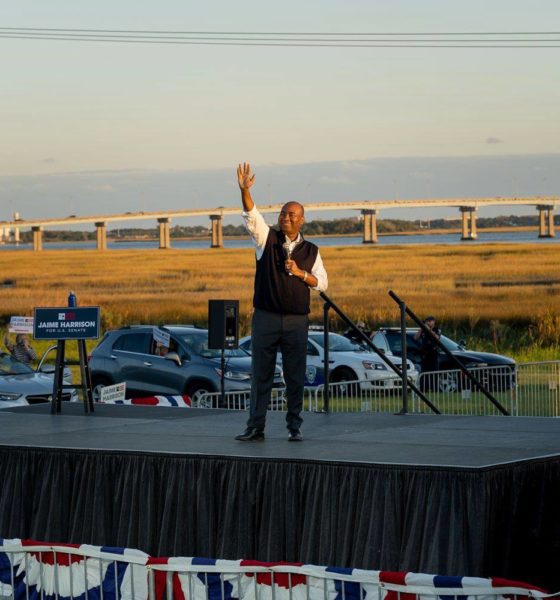 After failing to knock off vulnerable U.S. senator Lindsey Graham in the most expensive political race in South Carolina history, Democrat Jaime Harrison is now the odds-on favorite to become the next national chairman of his party.

According to Edward-Isaac Dovere of The Atlantic, there is “only one name on leading Democrats’ list” to head up the Democratic National Committee (DNC).

And while the choice of party chair will ultimately be up to presumed president-elect Joe Biden, Harrison’s influential early support appears to have him well-positioned to get the role. In fact, part leaders in other states are viewing Harrison’s ascension as a fait accompli.

Prior to his emphatic Palmetto State win, Biden had been left for dead by Democrats after abysmal showings in Iowa and New Hampshire. And while there was never any real doubt as to whether he would win South Carolina, the huge margin by which he prevailed propelled him to a Super Tuesday romp over socialist U.S. senator Bernie Sanders and the rest of the Democratic field.

Progressives have rebuked him in the past … and he obviously failed to cobble together a winning coalition in South Carolina, a state where demographic changes seemed to be favoring Democrats heading into the 2020 cycle.

Despite spending more than $100 million on his candidacy, though, Harrison failed to move the needle against Graham – and the nationalization of their race spelled doom for many Democrats in down-ballot races.

Nationally, Democrats were projected to win the White House in a walk, reclaim the U.S. Senate and expand upon their existing majority in the U.S. House of Representatives.

None of that happened …

U.S. president Donald Trump dramatically outperformed expectations against Biden, and Democrats actually lost ground in the House. As for the Senate, control of that chamber will hinge on a pair of runoff elections in Georgia.

Should Harrison get the job, he will have quite a balancing act ahead of him – on multiple fronts. In addition to managing the brewing tension between Biden and presumed vice president-elect Kamala Harris (the latter of whom is perceived as the party’s likely 2024 standard-bearer), he would also need to navigate the ongoing war between the über-liberal socialist wing of the party and its more centrist, establishment contingent.

Is Harrison up for that sort of cat-herding?

Looks like we will know sooner rather than later …

Balance Of Power: An Update