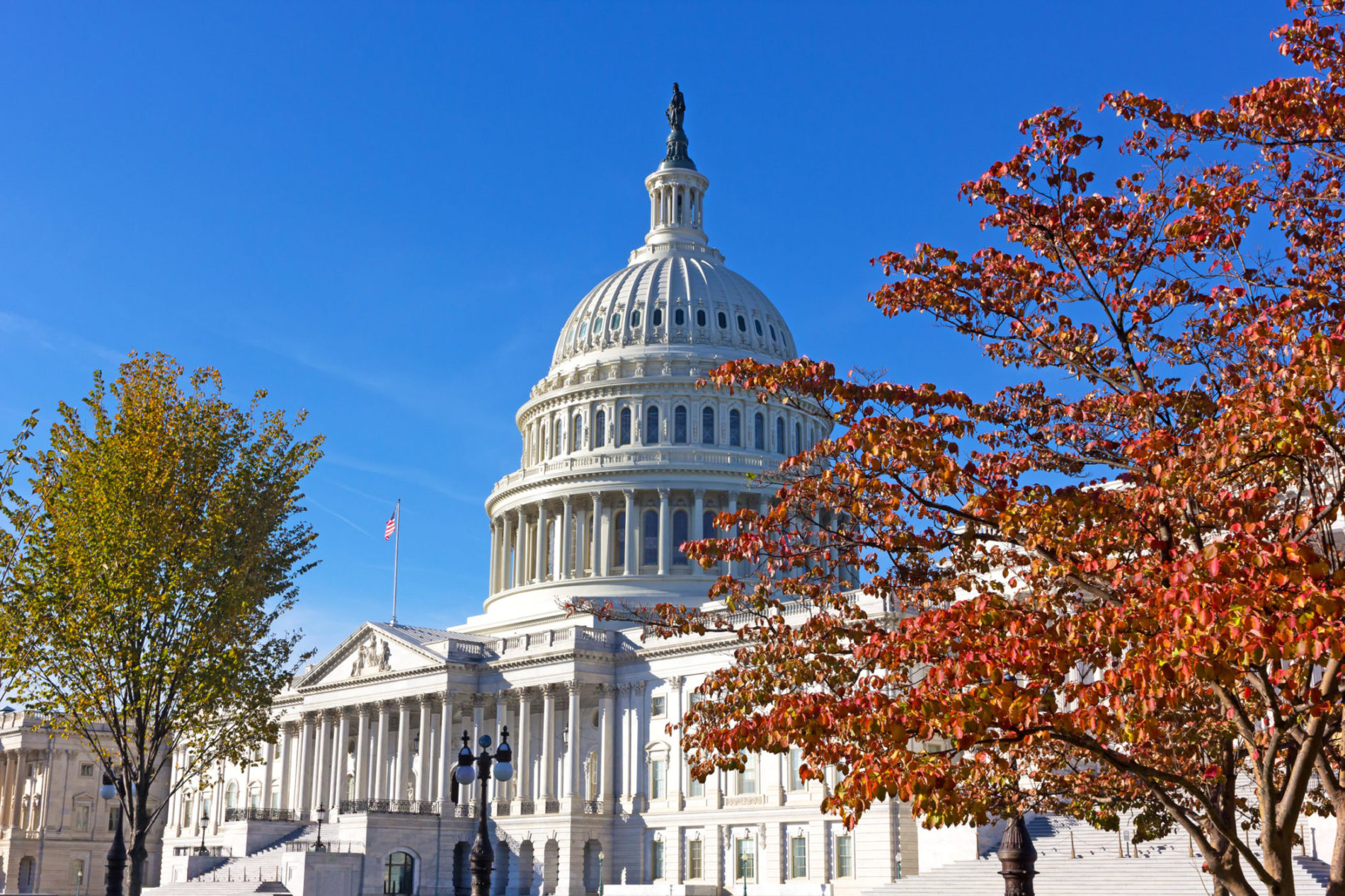 Barring the production of compelling and credible evidence of widespread voter fraud, Democrat Joe Biden will be sworn in as the next president of the United States on January 20, 2021 – having narrowly secured the White House in an election he was projected to win by a landslide over Donald Trump.

At 78 on inauguration day, Biden would become the oldest president in American history – surpassing the late Ronald Reagan, who was 77 when he left office on January 20, 1989.

Biden’s apparent victory would have huge significance as he is expected to reverse a host of Trump-era policies and radically reorient the trajectory of the nation.

But will his new administration – should it come to pass – have carte blanche to do as it sees fit?

That is what we are waiting to determine …

The same pollsters who projected a Biden landslide also called for Democrats to easily recapture the U.S. Senate this year.

We don’t know yet … and we won’t know for another two months.

Two seats in Georgia – where the vote between Trump and Biden is within a tenth of a percentage point – appear to be headed for runoff elections. One race pits incumbent U.S. senator David Perdue against Democratic challenger Jon Ossoff – with a full, six-year term on the line.

The other race is a special election between incumbent appointee Kelly Loeffler and Atlanta pastor Raphael Warnock to fill the remaining two years of former senator Johnny Isakson’s term.

Both runoffs are scheduled for January 5, 2020. If Republicans were to win just one of those races, they would narrowly retain control of the chamber (assuming none of their liberal members defected on key votes). If Democrats were to win both races, they would win effective control of the chamber as vice president-elect Kamala Harris of California would be able to cast tie-breaking votes.

That would give the Democratic party total control in Washington, D.C. for the first time since the 111th congress, which convened during the first half of former president Barack Obama’s first term in office from 2009 to 2011.

In the U.S. House of Representatives, Democrats similarly failed to achieve the gains pollsters envisioned for them – actually losing ground to Republicans – but still maintained their majority.

That means it all boils down to Georgia … where a pair of Democratic victories could fundamentally alter the nature of our American Republic.

Democrats could conceivably move forward with a plan to pack the U.S. supreme court under such a scenario … erasing recent conservative gains on the bench.

Also, even if Democrats fail to win the U.S. Senate this cycle, Republicans will find themselves on the defensive in 2022.

Two swing state senators – Richard Burr of North Carolina and Pat Toomey of Pennsylvania – have already announced they are not running for reelection. Veteran Chuck Grassley of Iowa may join them.


Meanwhile, Ron Johnson of Wisconsin, Lisa Murkowski of Alaska and Marco Rubio of Florida are likely to face stiff competition – and if Loeffler manages to defeat Warnock in the Georgia special election runoff, she would have to defend her seat against credible Democratic opposition again in 2022.

Loeffler, readers will recall, was one of the lawmakers who dumped their stocks following a January 24, 2020 briefing on the coronavirus pandemic.

That’s at least seven vulnerable seats … whereas Democrats appear to have just three seats in need of defending, those held by Maggie Hassan of New Hampshire, Catherine Cortez Masto of Nevada and the Arizona seat won this week by former astronaut Mark Kelly in a special election.

Obviously, it is quite early to begin assessing potential opportunities/ vulnerabilities for 2022. First, we need to know for certain who will be occupying the White House come January. Assuming Biden’s victory stands, though, much of the calculus for the 2022 cycle will hinge on whether he acknowledges the deep divisions in our nation and charts a centrist course for the country – or bows to the leftist radicals in his ranks.

That 2022 (and more importantly, 2024) finally provides votes with legitimate options outside of the two-party construct.