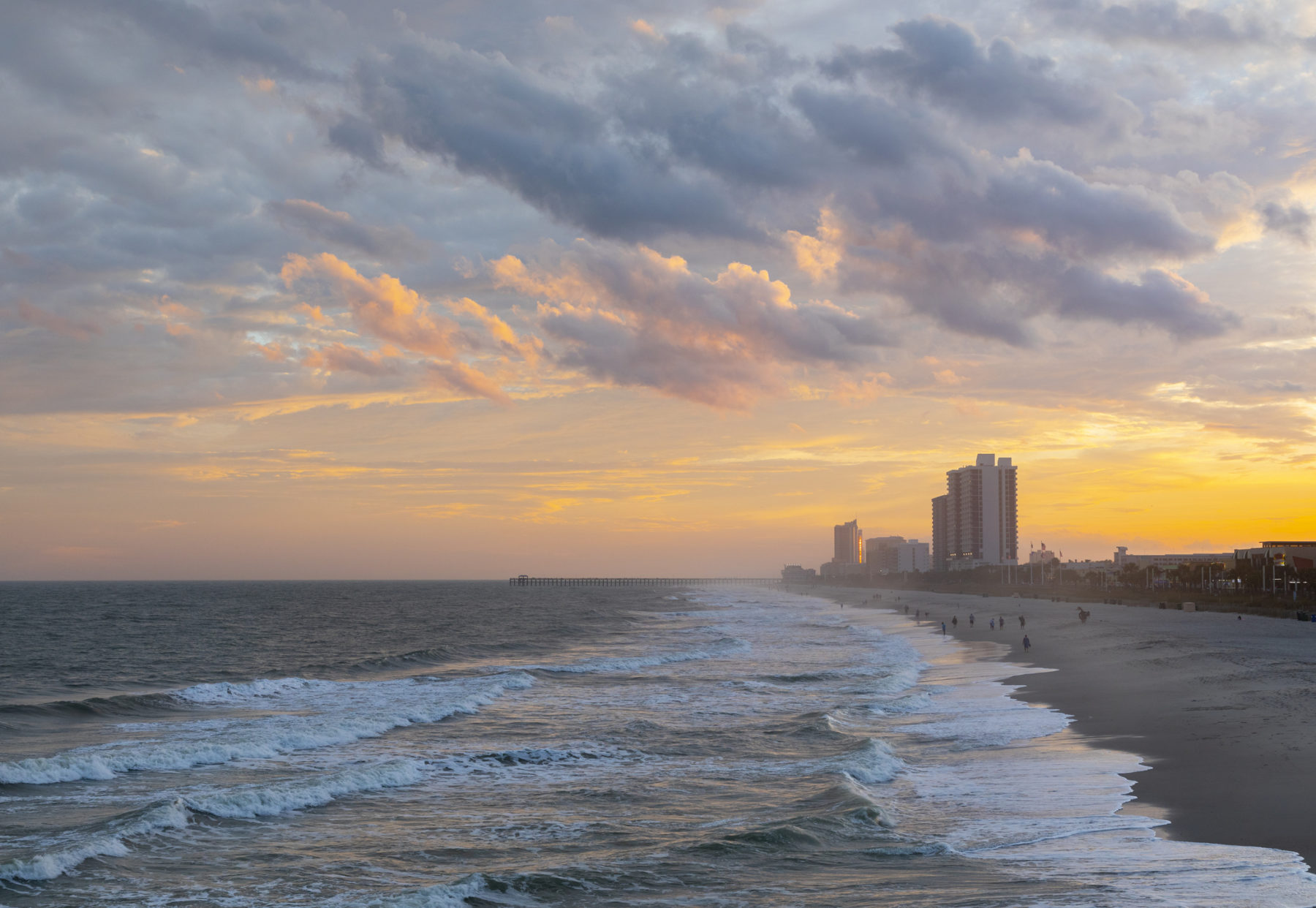 The collapse of the South Carolina tourism industry picked up additional downward momentum during the first week of November – with revenue losses accelerating amidst another spike in coronavirus cases.

According to the latest data from Tourism Economics, industry revenues tanked by $111 million in the Palmetto State during the week ending November 7, 2020 – a decline of 40 percent compared to the “equivalent week” in 2019.

Revenues are now down $5.3 billion for the year – a 43 percent decline from the same point a year ago.

Those are obviously stunning losses, and they come with truly tragic consequences for tens of thousands of small businesses, employees and families who have borne the brunt of the Covid-19 lockdowns.

Weekly revenue losses have ranged between 31 percent and 40 percent for 21 consecutive weeks – assuming you discount the first two weeks in September. We do … because the “unusually elevated” revenue estimates from those two weeks were likely attributable to the fact that Hurricane Dorian hit South Carolina a year ago during the comparison time period.

Occupancy rates in the state were 45.1 percent – down 5.1 percent from two weeks ago, according to the S.C. Department of Parks, Recreation and Tourism (SCPRT). South Carolina trailed the regional occupancy rate of 45.3 percent, but fared modestly better than the national rate of 44.2 percent.


Meanwhile revenue per available room – or RevPAR, a key industry indicator – clocked in at $38.99 last week, a decline of 43 percent from the equivalent week last year. This measurement is now 41 percent below where it was in 2019 on a year-to-date basis. Nightly rooms sold registered at 358,000, which is 26.1 percent below the equivalent week and down 27.3 percent for the year.

SCPRT did not release updated tax data this week …

Can the Palmetto State bounce back from this disastrous year?

Yes … in fact, its tourism industry is a potential lifesaver for its economy, assuming local and state leaders start lowering taxes, diversifying our destinations and refocusing on public safety as a core function of government (ahem, Charleston and Myrtle Beach).

“South Carolina’s 187-mile coastline – anchored by picturesque Hilton Head, historic Charleston and the inimitable Grand Strand – is a huge competitive asset,” we noted earlier this month. “It offers the Palmetto State a tremendous opportunity to emerge from the coronavirus recession on more solid economic footing than many other states.”

Unfortunately, as of this writing governor Henry McMaster and leaders in the S.C. General Assembly appear intent on plowing more money into the same failed solutions of the past – while local leaders (a.k.a. the “tourism mafia”) remain as corrupt and self-serving as ever.

Bottom line? Unless there is a radical reorientation of the governing culture at the state and local level, expect the state’s tourism economy to miss out on the opportunities presented by the current crisis.

Which will inhibit the state’s overall Covid-19 recovery …