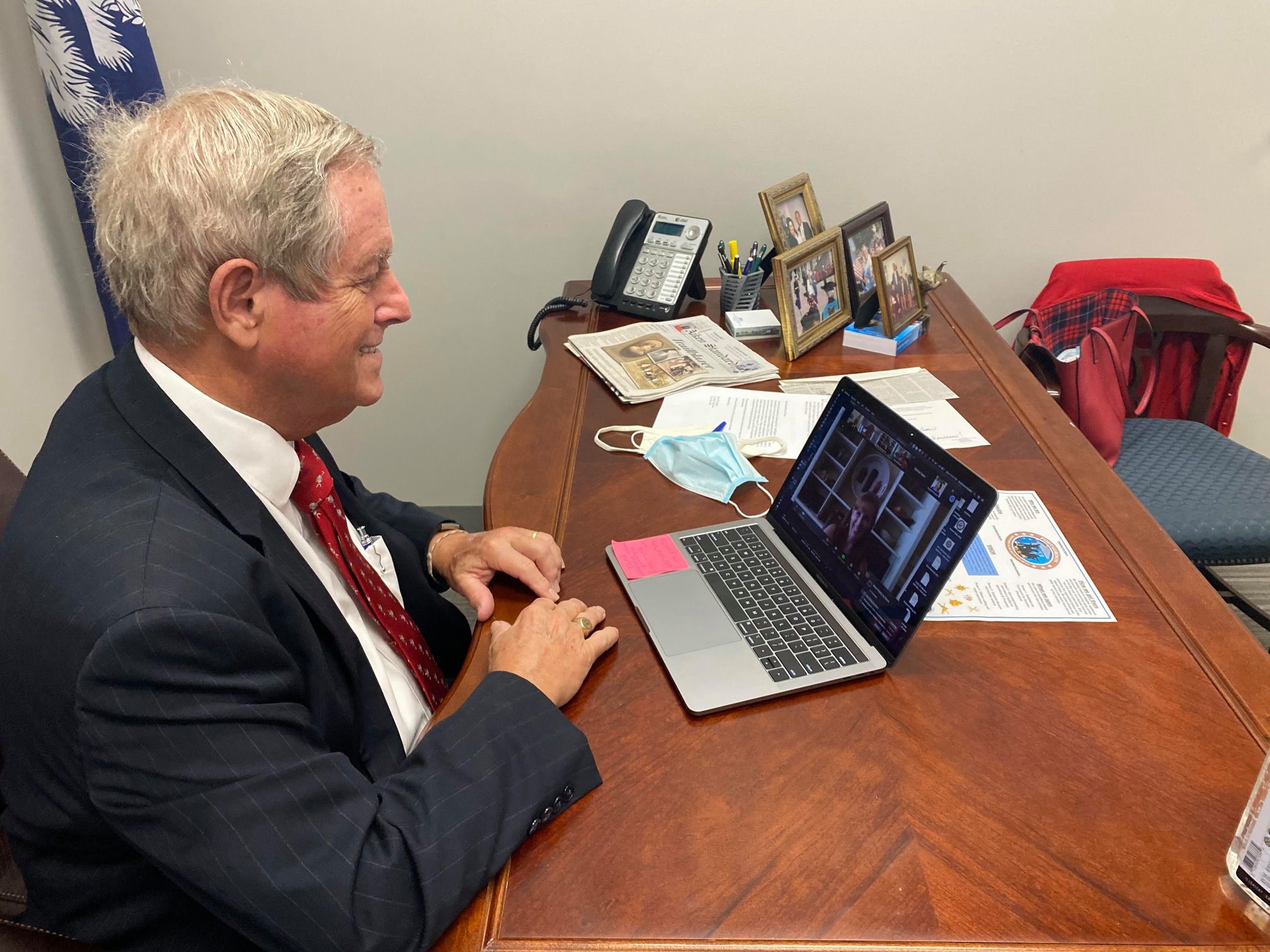 The Associated Press called the South Carolina Second Congressional District race at 11:05 p.m. Wilson was ahead 62 percent to 36 percent with 56 of the votes reported with the race was called.

This heavily gerrymandered district (map) includes broad swaths of west-central South Carolina – including Aiken County and most of Lexington County. It then fishhooks north around the state capital of Columbia, S.C. – incorporating suburban, mostly white areas of Richland County.

Wilson first took office in December 2001 – winning a special election to fill the seat vacated by the death of former congressman Floyd Spence. He has not been credibly challenged for that seat in nearly a decade.


The 71-year-old scored his third consecutive victory over a Democrat in 2018 – drawing more than 56 percent of the vote against Sean Carrigan.

In 2012, Democrats didn’t even bother to field a candidate against Wilson.

Nationally, Wilson is best known for his “You Lie” outburst during an Obama speech in 2009.