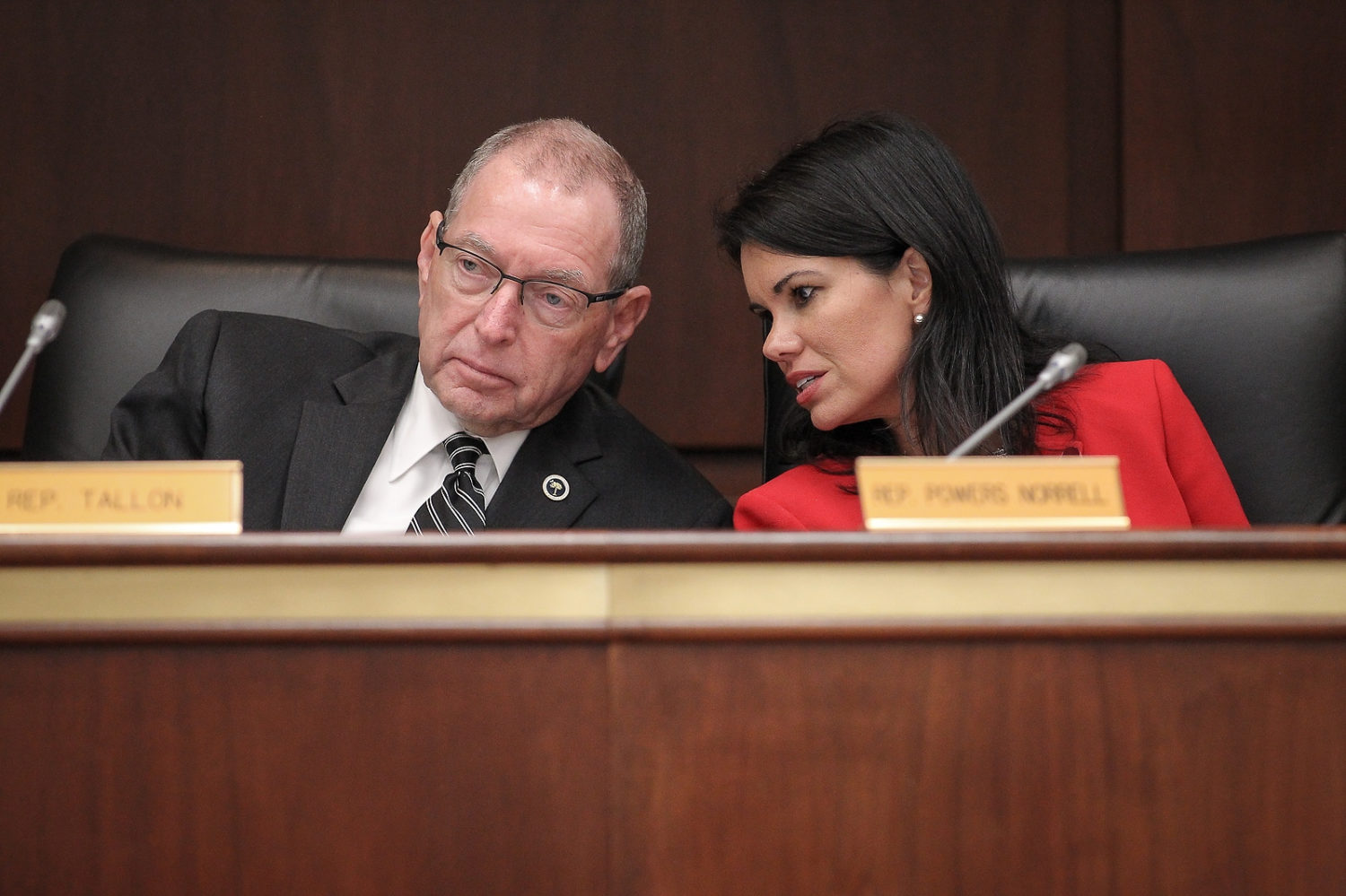 Democrats in Lancaster county, South Carolina made a bold move on Monday, submitting the name of their local party chairman Keith T. Grey as a last-minute candidate for the S.C. House of Representatives. Grey is seeking the District 45 (.pdf) seat currently held by Republican Brandon Newton – a 25-year-old college staffer seeking his third term in office.

The problem? Sir Isaac Newton’s third law of motion – “for every action, there is an equal and opposite reaction” – took effect almost immediately.

Local Republicans countered by submitting the name of their own party chair – Sandy McGarry – as a candidate to run against state representative Mandy Powers Norrell, who represents neighboring S.C. House District 44 (.pdf).

No other candidates filed for either of these two districts, meaning there will be no competitive primary races. The general election battle for each seat will pit party chair versus incumbent lawmaker.

According to our sources, neither Newton nor Norrell were engaged in the local party drama that resulted in the legislative challengers filing to run against them. In fact, both reportedly declined to support such challenges against their border rivals.

Which party is most likely to derive some benefit from the looming Lancaster “border wars?”

The GOP is unlikely to lose Newton’s seat – but it could mount a credible challenge against Norrell, who was her party’s nominee for lieutenant governor in 2018.

“Her people created a very difficult situation for her,” one ranking Republican lawmaker told us, referring to the local filing drama.

One reason? Norrell remains tremendously popular in her district with voters of both parties, and has drawn considerable independent support thanks to her leadership on the issue of decriminalizing medical marijuana.

She is also well-regarded among lawmakers of both parties at the S.C. State House, which could help limit the level of institutional support McGarry receives.

We expect him to easily dispatch Grey, as well …

In the interest of full disclosure, Norrell has represented this news outlet in legal matters and is a close friend of our founding editor Will Folks – whose family has deep roots in Lancaster, S.C.

Having said that, our news outlet has an open microphone policy – which we look forward to extending to Norrell, McGarry, Newton and Grey (and anyone looking to weigh in substantively on their candidacies) over the course of this election.

In South Carolina partisan primary races featuring three or more candidates, if no one receives a majority of votes (fifty percent plus one vote) a runoff election is held two weeks later between the top two vote-getters.

These June election dates could be postponed, however, due to the ongoing impact of the global coronavirus pandemic.