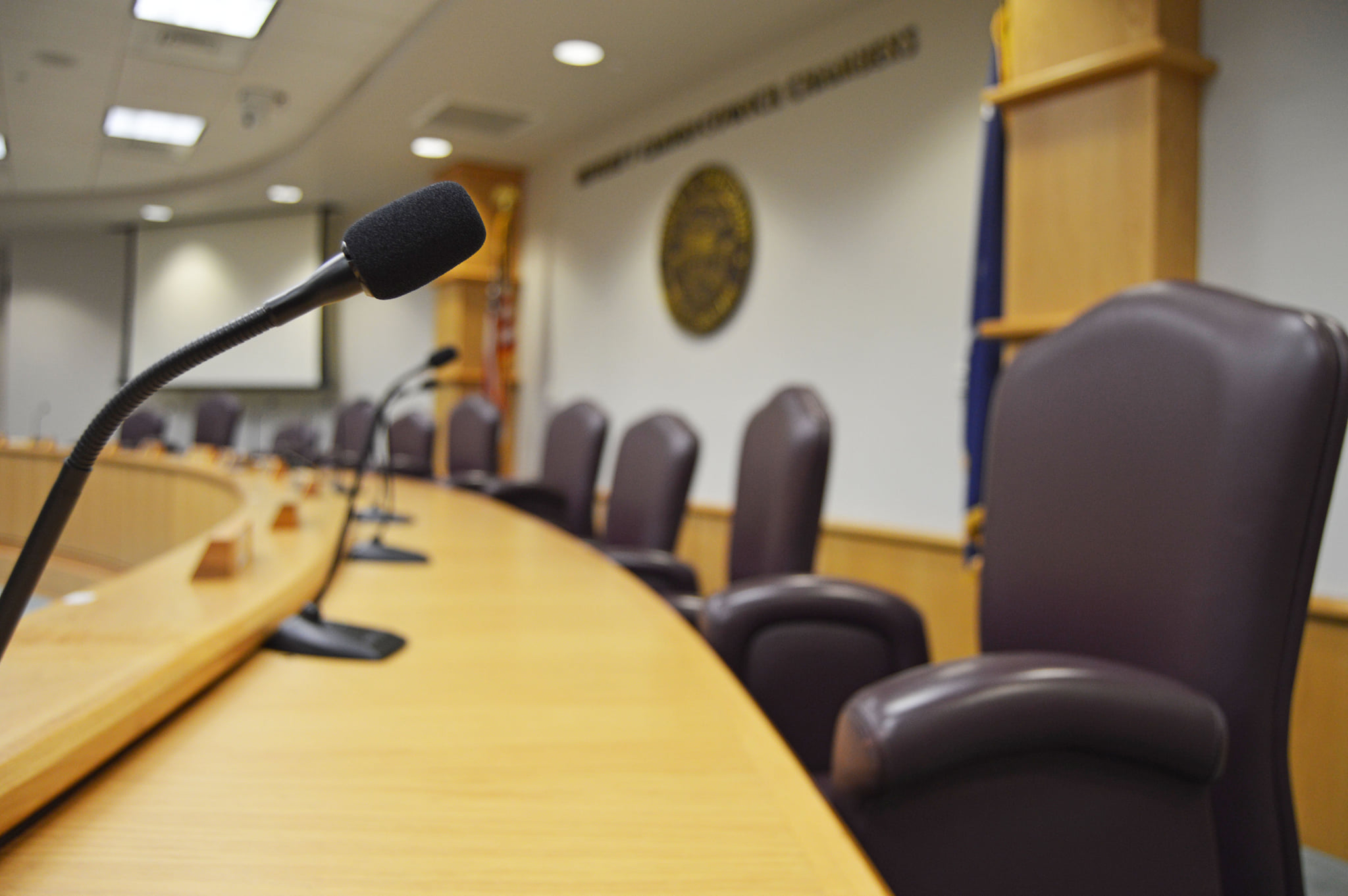 Specifically, he was suspended from office for one day after violating a directive from his supervisor Tami Fralick, the director of the county’s revenue collection department.

Fralick had previously instructed Gregory not to seek opinions from the office of S.C. attorney general Alan Wilson without first going through the county’s legal office. According to a disciplinary report obtained by this news outlet, Gregory disobeyed that directive.

“(Gregory) submitted a request for an attorney general’s opinion after being told by (his) supervisor that county legal staff prohibits employees from submitting (such) requests,” the report noted.

Gregory was admonished for this “repeat violation,” and told in the future that he must “go through the county legal office.”

“If your performance does not improve, further disciplinary action, up to termination, may result,” the report warned Gregory.


In a letter dated August 12, 2020 responding to the suspension, Gregory challenged the allegation against him – claiming he misunderstood Fralick’s instruction and would “never go against her directive if I had understood exactly what she was telling me to do or not to do.”

Of course, in the very next paragraph of his letter Gregory appeared to imply his supervisor was in error – and offered that she had no “proof” of his insubordination.

“There also is nothing written up from my supervisor about this topic in the past so we have no written proof of what she was actually trying to convey to me,” he wrote.

As we reported earlier this month, Gregory is on the radar of local Democrats in Charleston county after campaigning for office several times as a “Republican” in bright red Lexington county, South Carolina.

Gregory, 56, ran unsuccessfully as a Republican candidate for register of deeds in Lexington county in 2012 against incumbent Debbie Gunter. He ran for the office as a Republican again in 2016 even though he was living in Charleston county.

(Via: League of Women Voters)

In that race, Gregory (above) finished dead last in a five-person GOP primary field – drawing only 1,329 votes.

In 2018, Gregory ran as a Republican for register of deeds in his new hometown of Charleston county – blasting then Democratic party chairman Brady Quirk-Garvan for leveling “purely partisan” attacks against him in the process.

Now Gregory is running as a Democrat – looking to unseat incumbent Charleston clerk of court Julie Armstrong. Actually, he will have his name on the ballot twice – as a Democrat and as the nominee of the S.C. Libertarian Party (SCLP).

This shameless party-switching has upset several local Democratic donors – including one who referred to Gregory as a “parasite.”

This news outlet has consistently stated that there is little difference between the two major political parties in the Palmetto State when it comes to bread-and-butter fiscal issues. And the GOP “majority” at the S.C. State House has certainly proven as much.

“Still, there is something we find particularly contemptible about political chameleons – especially when they infect libertarian entities with their rank opportunism,” we noted in our assessment of Gregory’s candidacy. “In our view, it speaks to a fundamental dishonesty of character.”