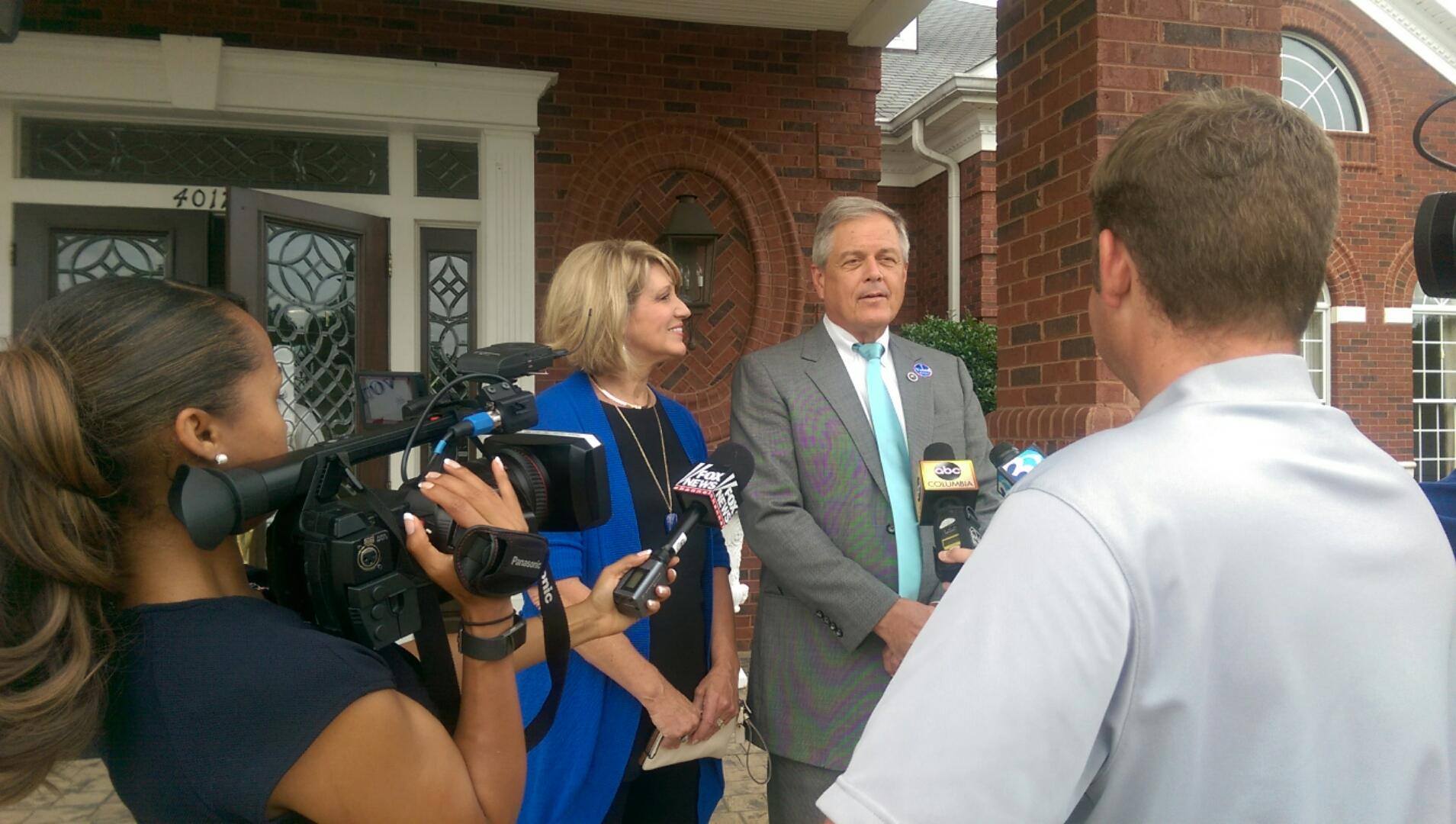 The race’s 3.2 percent margin was considerably closer than the double-digit Norman victory projected by pollsters – and far closer than the 20-point drubbing the district’s former occupant, Mick Mulvaney, laid on a well-funded Democratic challenger last November.

“The progress we have made in the fifth congressional district in such a short time with such limited resources is nothing short of remarkable,” S.C. Democratic Party (SCDP) chairman Trav Robertson said.

The fifth district seat became vacant back in February when Mulvaney was confirmed by the U.S. Senate as director of the White House’s Office of Management and Budget (OMB) – news that was exclusively reported by this website.

Unlike the hotly contested special election for Georgia’s sixth congressional district – which the GOP actually wound up winning by a slightly larger margin – there was virtually no national interest (or money) pumped into the South Carolina race.

Why not?  Because no one thought it was winnable …

Just days before the primary vote Lois Frankel – a member of the Democratic Congressional Campaign Committee (DCCC)’s leadership team – was asked by Roll Call how she thought Parnell’s campaign was doing.

This website reluctantly endorsed Norman over Parnell, arguing that if he sold out GOP voters in Washington, D.C. they would be able to move quickly to replace him in next spring’s “Republican” primary.

Banner via Ralph Norman For Congress