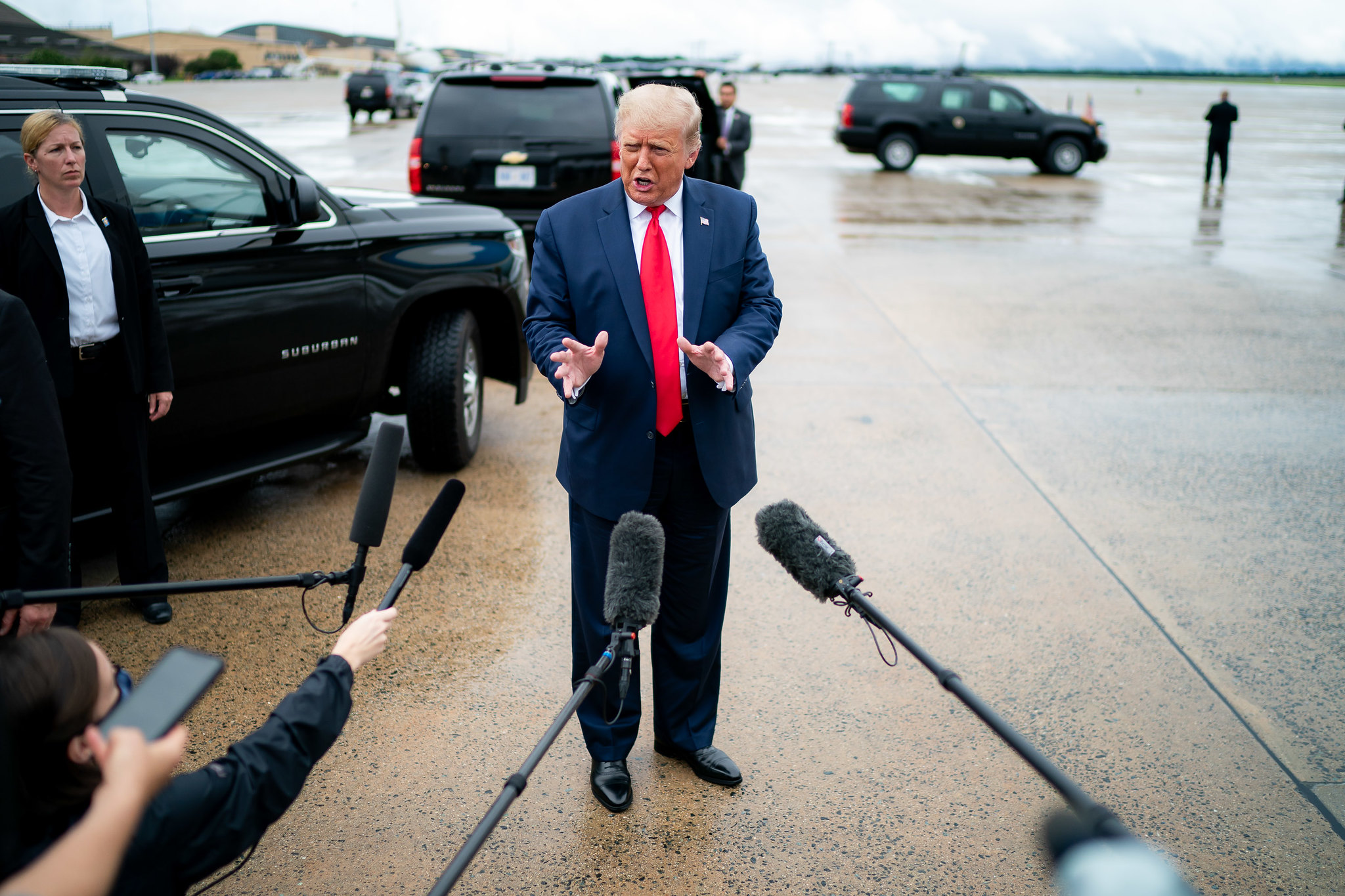 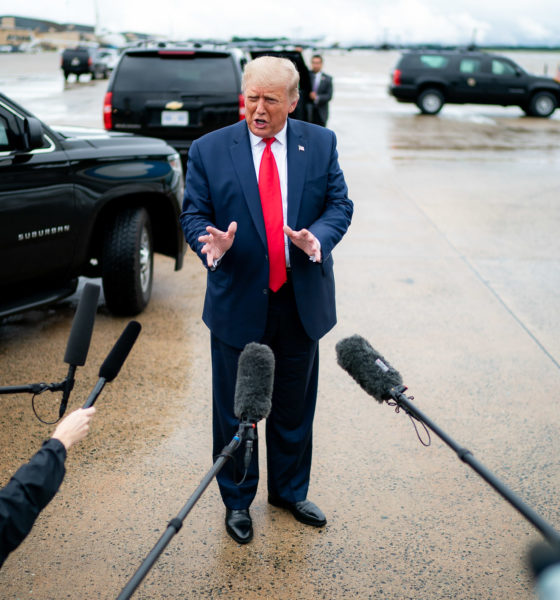 For the second consecutive national election, U.S. president Donald Trump defied polls showing him getting trounced by Democratic presidential nominee Joe Biden. Unfortunately for Trump, his odds-defying performance might not be enough to win him a second term in the White House.

However, many believe Trump will surrender his current edge in at least one of the states in which he currently leads – which would deliver a more convincing win for the former vice president.

Of course, all of this is before the inevitable recounts and court challenges associated with what we expect to be multiple contested outcomes. Trump has already blasted the late shifts in some of the races, blaming “surprise ballot dumps” which led to his lead in multiple states “magically disappearing.”


“This is a fraud on the American public, this is an embarrassment to our country,” Trump said. “We were getting ready to win this election, frankly we did win this election. So our goal now is to ensure the integrity for the good of this nation.”

Trump’s campaign manager Bill Stepien told reporters on Wednesday morning that the incumbent Republican was the victor among “all legally cast ballots.”

“If we count all legal ballots, the president wins,” Stepien said.

Anyone care to guess how this ends?

While we await the coming chaos, here is a look at the current state of the swing states …

Sources on the ground in the Peach State tell us as man as 320,000 ballots – most of them from Democratic strongholds in and around Atlanta – have yet to be counted. If Biden wins those by a 2-to-1 margin (as he is expected to do), he would capture Georgia’s sixteen electoral votes and deal a decisive blow to Trump.

This is the closest of the six races we are watching, and again Democrats are incredibly optimistic about their chances to claim this state’s sixteen electoral votes based on the ballots outstanding.

“Hundreds of thousands of ballots in our largest jurisdictions are still being counted, including Detroit, Grand Rapids, Flint, Warren and Sterling Heights,” noted Michigan secretary of state Jocelyn Benson.

That would bode poorly for Trump …

Nevada has yet to tabulate mail-in ballots received on election day, as well as provisional ballots. Officials say another big batch of voting data will be released at 9:00 a.m. MST on Thursday.

Assuming Biden were to win Georgia and Michigan, though, such a release could prove anti-climactic …

In the Tar Heel State, Trump is likely to preserve his edge …

As of this writing, an estimated 117,000 outstanding absentee mail-in ballots remain uncounted – although it is not clear how many were postmarked on or before election day.

North Carolina has indicated it will allow up to eight additional days to receive these ballots – which means we could be waiting a while for a definitive outcome in this swing state.

Again, though the outcome could prove anti-climactic …

Trump is up “yuge” at the moment in Pennsylvania – the biggest remaining electoral vote prize – but once again it remains to be seen where the uncounted vote lies. Keystone State officials have already said it could take “days” to tally those ballots – most of which are mail-in votes.

Also, lawsuits have already been filed in Pennsylvania over certain mail-in ballots, which will be worth keeping an eye on.

Again, though, if Trump were to lose Georgia, Michigan and Wisconsin … it won’t matter what happens in Pennsylvania.

Mainstream media polls had Biden up by as many as seventeen points in Wisconsin in the days leading up to the election, but Trump once again dramatically outperformed those expectations.

Still, it appears as though he is likely to come up just short in America’s Dairyland – a state he won by less than a percentage point in 2016.