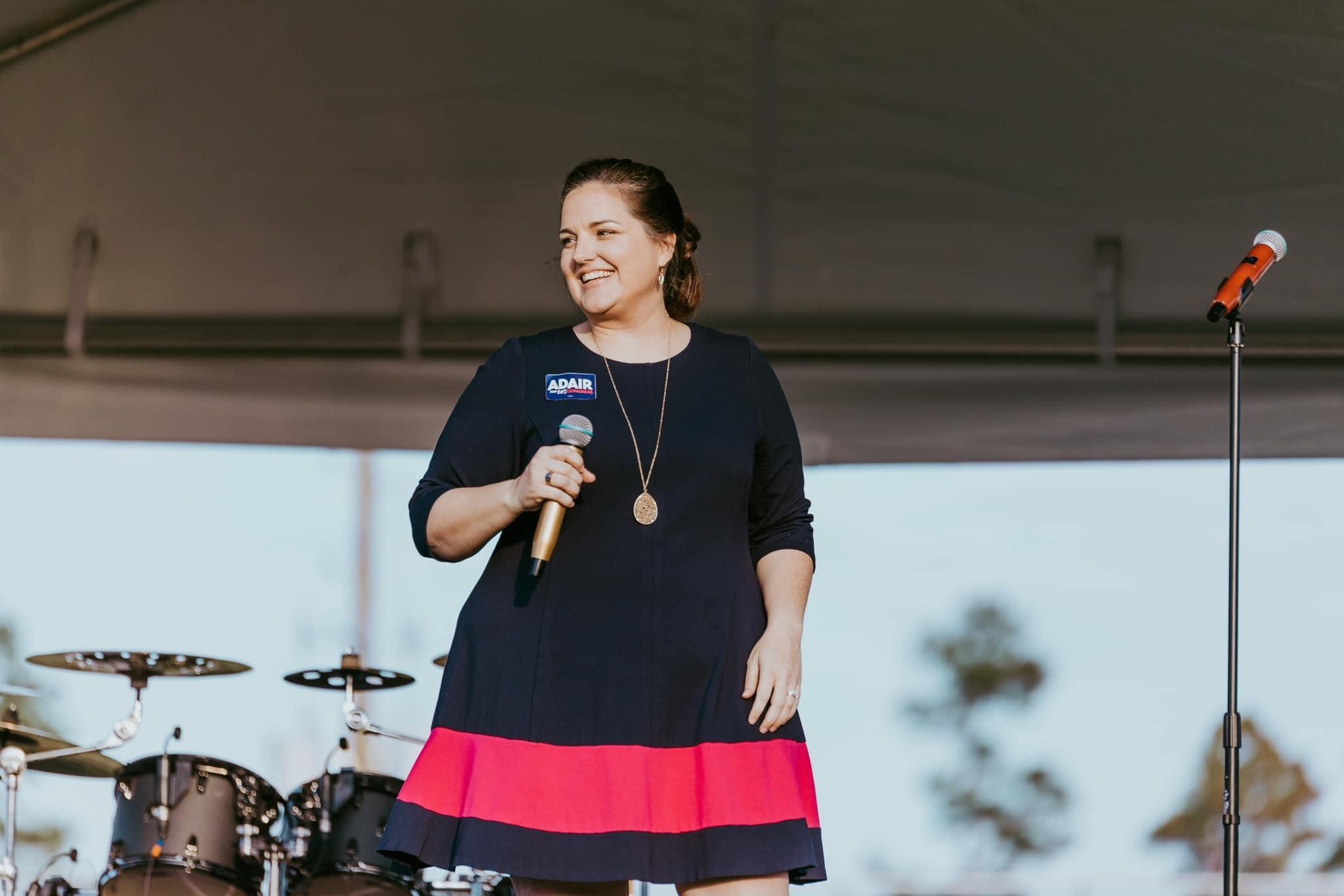 South Carolina’s second congressional district has been held by the Republican party since June 15, 1965. On that date, a party-switching segregationist named Albert Watson – who had held the seat from January 1963 to February 1965 as a Democrat – won a special election triggered by his own resignation.

With his special election win, Watson became the first Republican to represent South Carolina in the U.S. House since 1896 and the first GOP candidate to win a House race since Reconstruction.

Watson won reelection in 1966 and 1968 before stepping down to seek the governorship of the Palmetto State – a contest he lost to Democrat John C. West. Replacing Watson in Washington, D.C. was another former Democrat, Floyd Spence of Columbia, S.C. – who represented the second district from January 1971 until his death in August of 2001.

U.S. congressman Joe Wilson won a special election in December 2001 to fill the remainder of Spence’s unexpired fifteenth term – and has been reelected nine times since then, drawing credible Democratic challengers on multiple occasions.

Can the streak be broken this fall?

Wilson is facing an especially strong challenge in his bid for a tenth full term from Democrat Adair Ford Boroughs – who has out-raised the veteran lawmaker in fundraising over the last five reporting periods. From April to June of this year, Boroughs has reported bringing in $301,500 – and as of June 30, 2020 she had $715,000 to spend on her November election campaign.

U.S. president Donald Trump won the second district in 2016 with 56.3 percent of the vote – down from the 60 percent former U.S. president George W. Bush captured in 2004.

Is that enough of a slide to get national Democrats interested?

Democrats had been targeting the Palmetto State’s fifth congressional district (south of Charlotte, N.C.) in recent election cycles – and they got very close to capturing it in a 2017 special election. However, the collapse of their favored candidate during the spring of 2018 spelled an end to that effort – although it did free up resources which the party was able to use to recapture the state’s first congressional district.

U.S. congressman Joe Cunningham’s upset victory in November 2018 flipped a district that had been held by Republicans for thirty-eight years.

We do not believe Wilson is in imminent electoral danger this fall, but the reclassification of this seat provides further evidence that the needle is moving in the Palmetto State – and that decades of Republican rule (for whatever that has been worth) could be drawing to a close.

Just a few weeks ago, in fact, Sabato’s projections moved the entire Palmetto State from “safe Republican” to “likely Republican.”