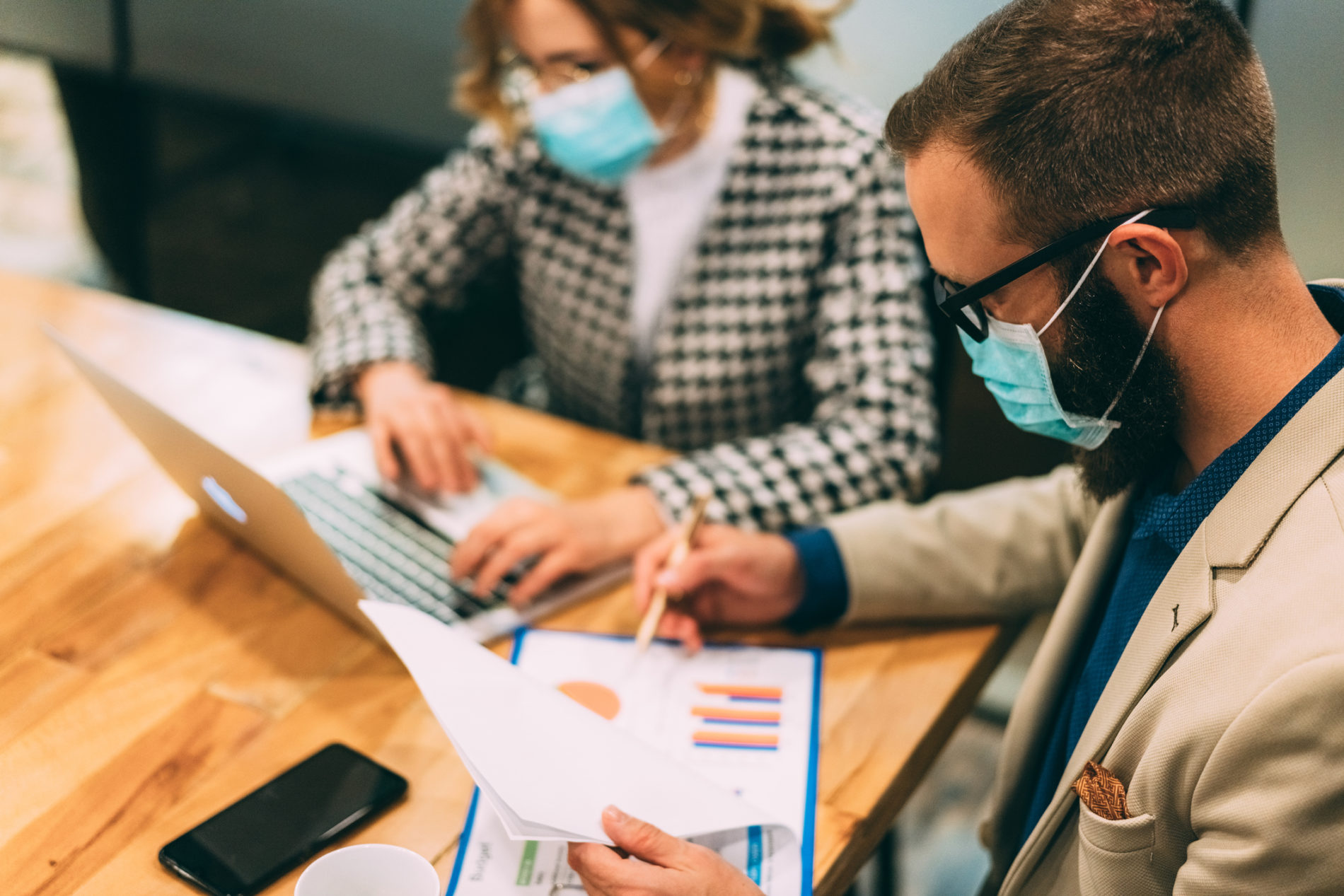 For the second consecutive week, initial jobless claims in South Carolina remained below the 4,000 threshold during the week ending October 24, 2020 – only the second time that’s happened since the onset of unprecedented unemployment that accompanied the coronavirus lockdowns.

A total of 3,837 initial claims were filed between October 17-24, 2020 – a modest increase from the 3,619 claims filed during the previous week, according to data provided by the much-maligned S.C. Department of Employment and Workforce (SCDEW).

Good news? Sure … until you consider that the latest weekly claims total is 83.3 percent higher than the one recorded during the week ending March 14, 2020 (a.k.a. the last “normal” week prior to the onset of the lockdowns).

In other words, things remain far from normal for the small businesses that drive employment growth (and income growth) in South Carolina.

Since the beginning of the lockdown-induced recession on March 15, 2020, a whopping 767,150 initial claims have been filed – with claimants receiving a staggering $4.48 billion in benefits.


During the week ending October 24, a total of 133,973 claimants were still receiving benefits – a decrease of nearly 1,800 from the previous week. Also, weekly payouts totaled $43.65 million – down from $57.2 million the previous week.

Of that total, $9.4 million came from the state’s unemployment insurance fund – which has been ravaged to the tune of $1.014 billion since the onset of the lockdowns.

Lawmakers have routed some of the federal “stimulus” money into replenishing this fund, although it remains to be seen whether they will try to raise taxes on businesses in order to build it back up (the way they did during the previous “recovery”).

Needless to say, we would fight them tooth and nail on that …

Last week we reported on the latest employment situation report in South Carolina – lamenting the fact that recently reported decreases in the state’s unemployment rate appear to be the result of workers leaving the work force, not new jobs being created (or lost jobs being replaced).

South Carolina’s labor participation rate – a reliable measure of the health of the state’s work force – plummeted by 0.9 percent in September to a new record low of 57.7 percent. That is just below the previous record low of 57.8 percent recorded in April 2020.

This anemic rate was tied for seventh-worst in the nation.

Updated employment information is set to be released just before Thanksgiving.

Related Topics:FeaturedS.C. Department of Employment and WorkforceSCDEWSouth Carolina economy
Up Next

Spartanburg SC Police: Another Mauldin-Style Sex Scandal In The Making?