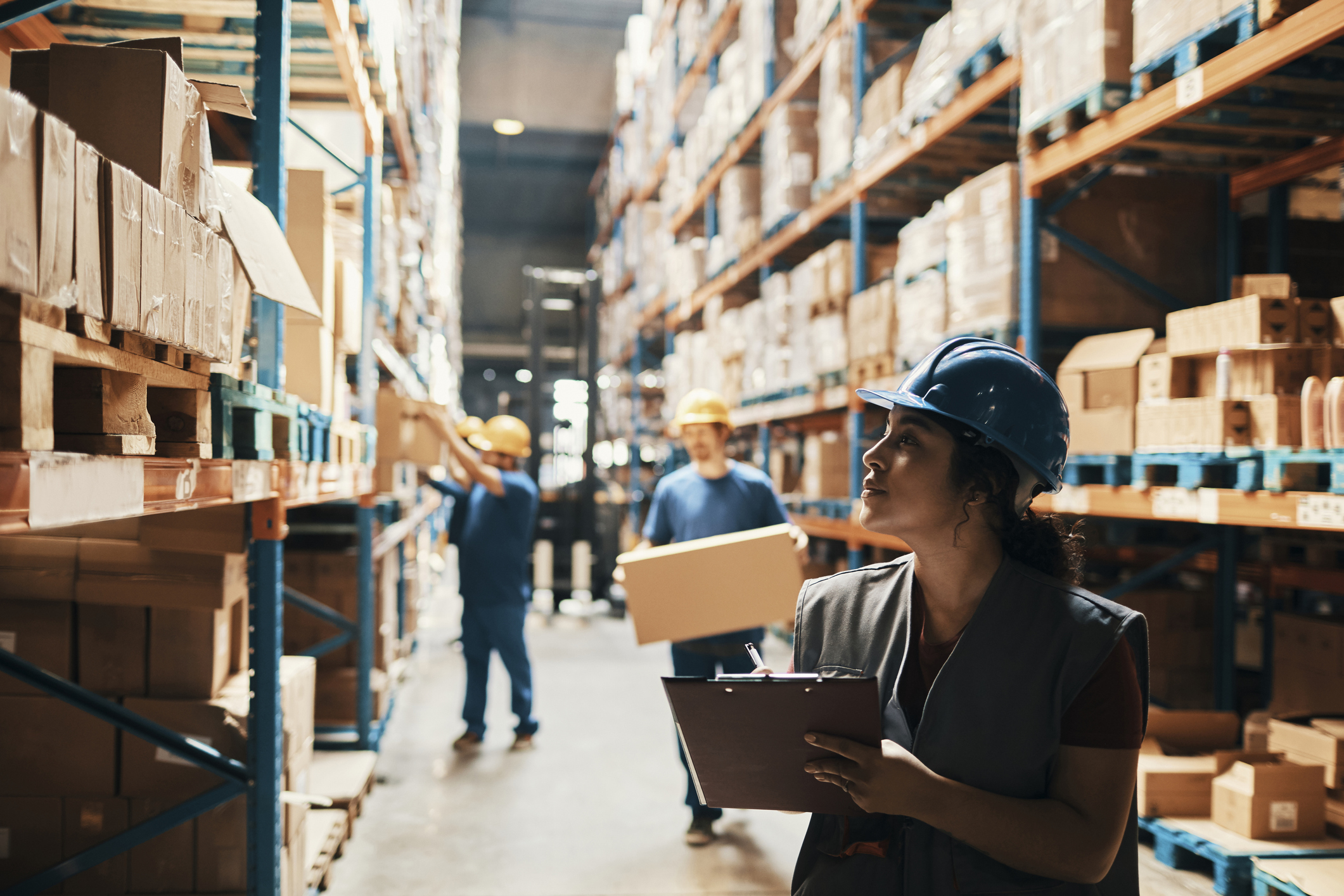 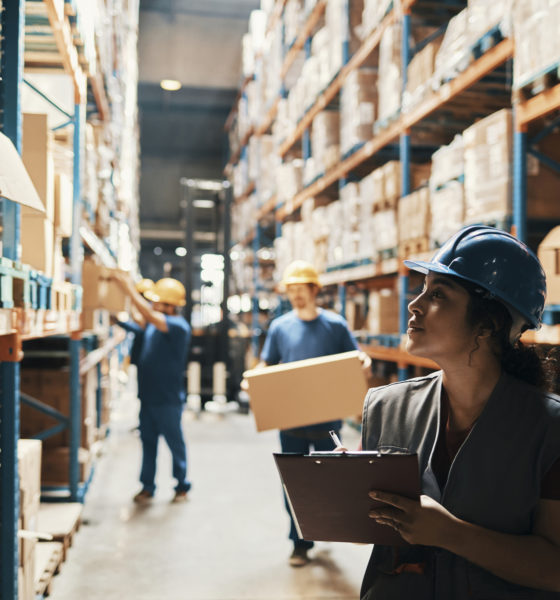 Guess what … the numbers are still awful.

That record low labor participation rate from last fall? Wipe it off the charts …

According to revised data recently released by the U.S. Bureau of Labor Statistics (BLS), South Carolina’s work force is in a bit better shape than originally reported – although its labor participation rate is currently the fifth-lowest in the country.

Only Alabama, Arkansas, Mississippi and West Virginia have smaller work forces as a percentage of their populations – which is obviously not the sort of company you want to be keeping.

It sure as hell isn’t evidence that South Carolina is “winning,” a word often invoked on the economic development front by our state’s gentrified, geriatric governor Henry McMaster.

Updated numbers show 57.9 percent of the Palmetto State’s working age population was part of the workforce in January – an increase of 0.1 percent from a revised December 2018 reading of 57.8 percent.

While an improvement over previous estimates, the updated December reading marked a revised record low for this metric – which was originally thought to have dipped all the way down to 57.3 percent last year.

So is this revision good news? Sort of …

Things are marginally better than first projected, but still unacceptably bad. And once again, mainstream media outlets in the Palmetto State still refuse to give readers the full story on the state’s employment situation.

That is why we follow this metric … and why most mainstream media outlets ignore it (although to its credit a few have at least begun to reference it in their coverage).

As we have often pointed out, labor participation dipped below 60 percent in May of 2012 under former governor Nikki Haley and has not eclipsed that level since.  By contrast, this measure reached as high as 68.5 percent during the early 1990s – right around the time Republicans were taking over state government.

Translation? The GOP era of crony capitalism and obscenely big government is failing us economically … still.

When will our “leaders” try something different?