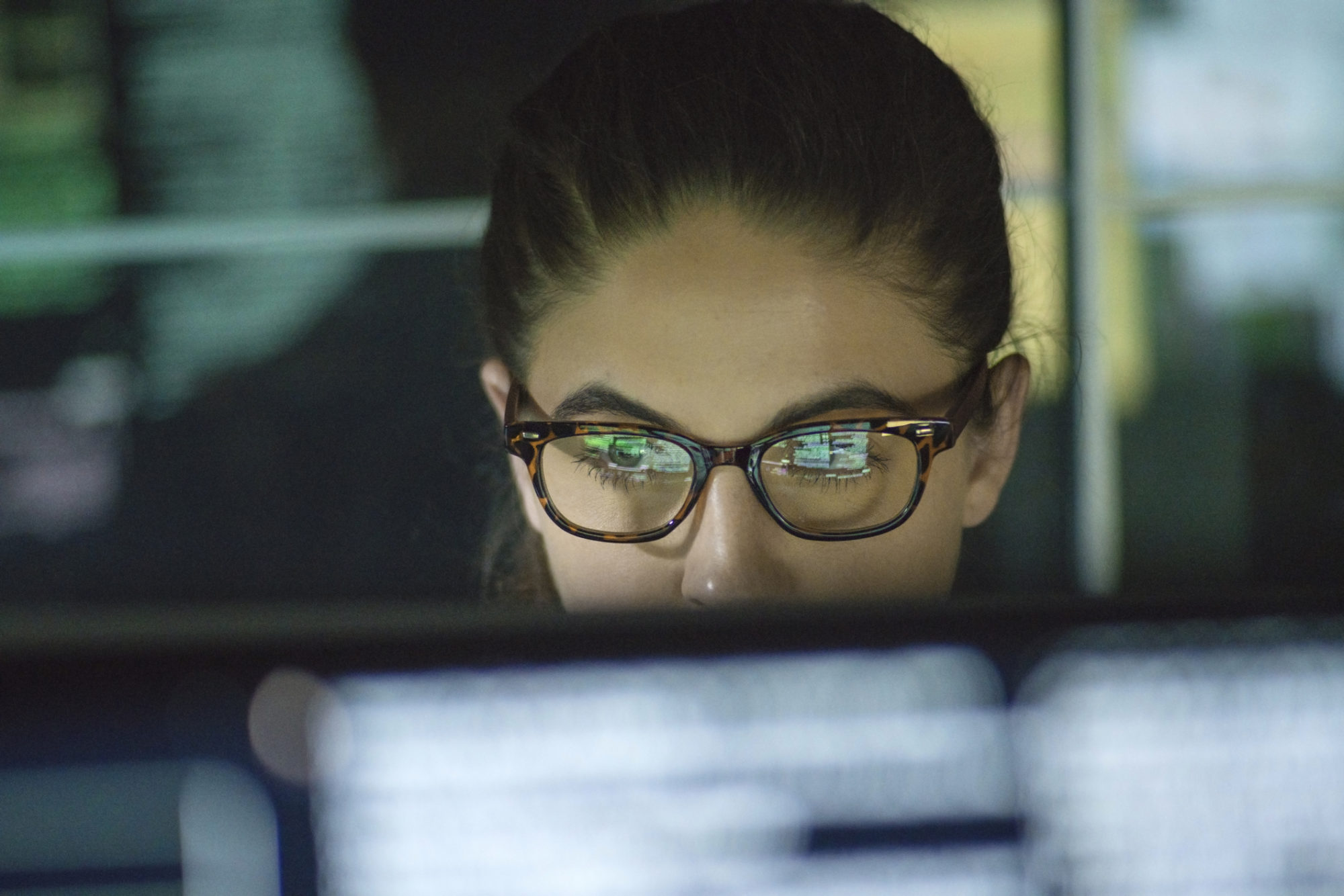 Median household income in South Carolina climbed again in 2019 – clocking in at a record $56,227. That’s a robust 7.5 percent increase from 2018 – although the Palmetto State continued to lag well behind the rest of the nation on this critical measure of prosperity.

And obviously these numbers were taken prior to the onset of the recession created by the coronavirus pandemic and its subsequent societal shutdowns.

According to the 2019 American Community Survey (ACS) – released each fall by the U.S. Census Bureau – median household income across the nation was $65,712 last year, a 4.5 percent increase from 2018.

South Carolina ranked No. 41 nationally on this metric.

On the poverty front, 13.8 percent of South Carolinians fell below the federal poverty line last year – well below 2018’s mark of 15.3 percent.

Looking within the numbers, there was also some notable progress in terms of moving people up the income ladder. In 2019, 55.4 percent of South Carolina households saw their incomes eclipse the $50,000 threshold – up from 52.5 percent the previous year.

Imagine how much progress the state could have made if its leaders were to begin embracing market-based reforms?

As we have previously noted in assessing income levels in South Carolina, there is real concern over whether gains in median household income are accruing to middle income earners.  According to the left-leaning Economic Policy Institute, from 2009-2013 South Carolina was one of fifteen states in which the top one percent of income earners captured all of the income growth over that five-year period.

Also, from 1999 to 2017 the share of South Carolina’s population defined as middle class declined by 1.3 percent – from 64.6 percent to 63.3 percent. That’s according to a 24/7 Wall Street analysis published by USA Today.


Obviously, much of the economic progress made in recent years was wiped away earlier this year when the pandemic lockdowns eviscerated the economy – creating an unprecedented wave of unemployment across the nation.

Things have stabilized somewhat since then, but significant damage was done – particularly to the small businesses that drive employment growth (and incomes) in South Carolina.

Needless to say, we will be following the ongoing impact of the lockdowns on employment and incomes in South Carolina very closely.

Worth recalling? South Carolina has consistently had one of the smallest workforces in the nation compared to its total working-age population.

Under former governor Nikki Haley, labor participation in South Carolina dipped below 60 percent in May of 2012 … and has not eclipsed this threshold since. By contrast, this measure reached as high as 68.5 percent during the early 1990s – right around the time “Republicans” were taking control of state government.