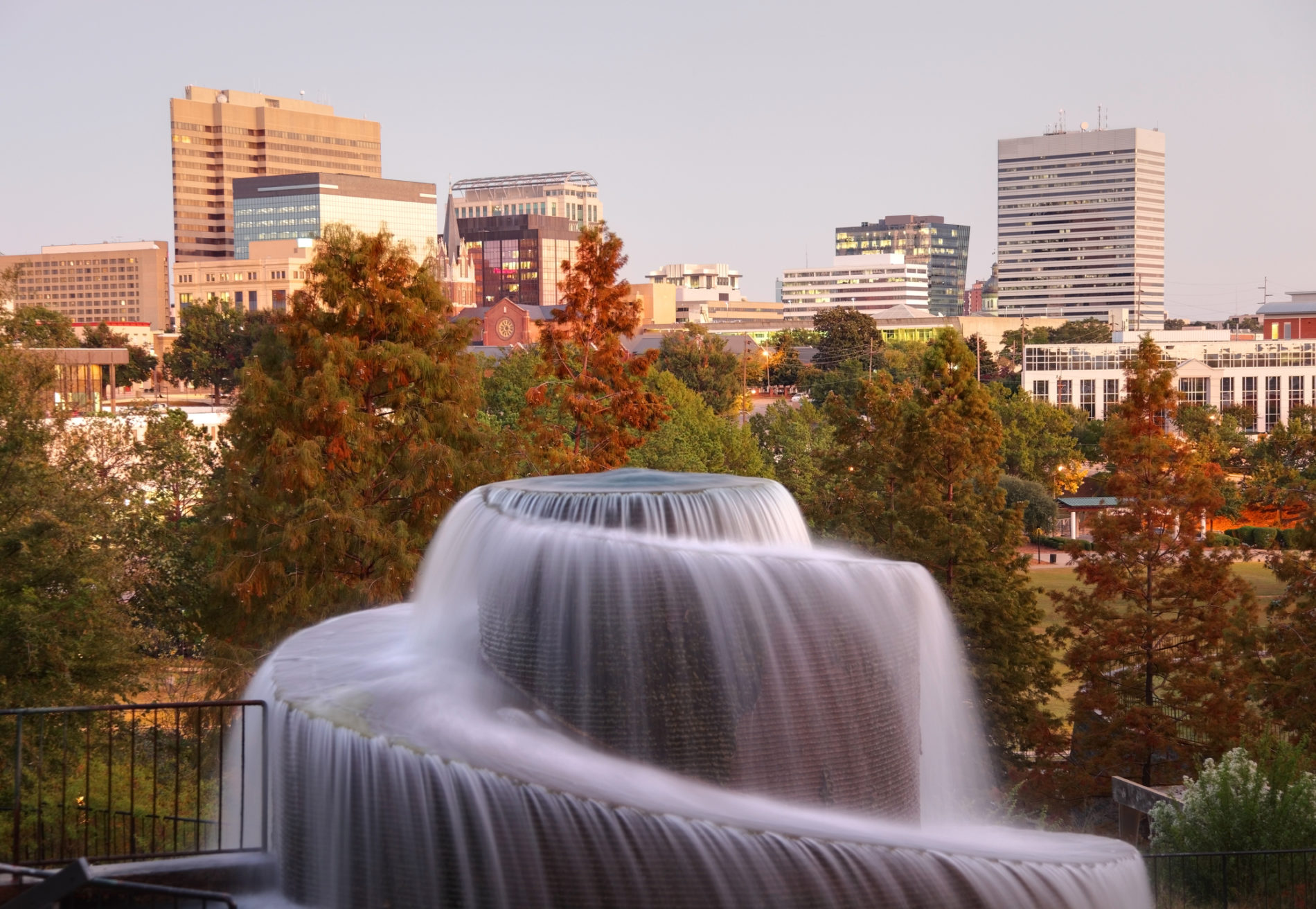 South Carolina’s unemployment rate fell again during the month of September, but this “good news” was masked by yet another steep decline in labor participation – meaning the size of the Palmetto State’s workforce shrank along with its pool of jobless citizens.

Nearly 31,000 workers left the labor force in September, according to the latest data from the U.S. Bureau of Labor Statistics (BLS). That figure aligned almost precisely with the more than 33,000 workers who left the ranks of the unemployed last month.

In other words, very little progress was made in keeping people gainfully employed compared to the previous month.

While the state’s unemployment rate clocked in at 5.1 percent in September – its lowest reading since the onset of the coronavirus lockdowns – South Carolina’s labor participation rate plummeted another 0.9 percent to a new record low of 57.7 percent. That is just below the previous record low of 57.8 percent recorded in April 2020.

This anemic rate was tied for seventh-worst in the nation, incidentally. Nationally, labor participation stood at 61.4 percent in September – down 0.3 percent from the previous month.


Why do we follow this metric so closely? Because unlike the unemployment rate – which only tracks a segment of workers within the labor force – the labor participation rate tracks the size of the workforce itself.  This makes it a far better indicator of the extent to which people are gainfully employed.

And which is probably why the mainstream media ignore it …

Simply put: When the number of new workers expands in proportion with population growth, labor participation rises. Whenever it lags behind this growth (or fails to keep up with it), the rate falls.

The higher the rate, the more people have work … and incomes.

Not surprisingly, state leaders chose to focus on the drop in the unemployment rate – which the director of the beleaguered S.C. Department of Employment and Workforce (SCDEW) referred to as “an impressive decline.”

However, SCDEW director Dan Ellzey did acknowledge that the shrinking labor pool had created an “urgent need for workers.”

“If individuals have stopped looking for work because they believe businesses are closed or not hiring, let me assure you that is not the case,” Ellzey said in a statement. “We are working with employers all over the state who need employees now more than ever.”

Worth noting? South Carolina has consistently had one of the smallest workforces in the nation compared to its total working-age population – meaning state leaders cannot pin this ongoing failure on the pandemic.

Under former governor Nikki Haley, labor participation in South Carolina dipped below 60 percent in May of 2012 … and has not eclipsed this threshold since. By contrast, this measure reached as high as 68.5 percent during the early 1990s – right around the time “Republicans” were taking control of state government.


Earlier this week, our news outlet reported on the latest data regarding initial unemployment claims in South Carolina.

According to those numbers – released by SCDEW – a total of $4.5 billion in unemployment benefits had been doled out in South Carolina between March 15 and October 10, 2020.

Also worth noting? A total of 134,049 claimants were still receiving jobless benefits, according to SCDEW. Curiously, that figure is higher than the 121,485 unemployed workers listed on the September 2020 jobs report.

Stay tuned … the latest jobless data for the state is scheduled to be released this Thursday (October 22, 2020).