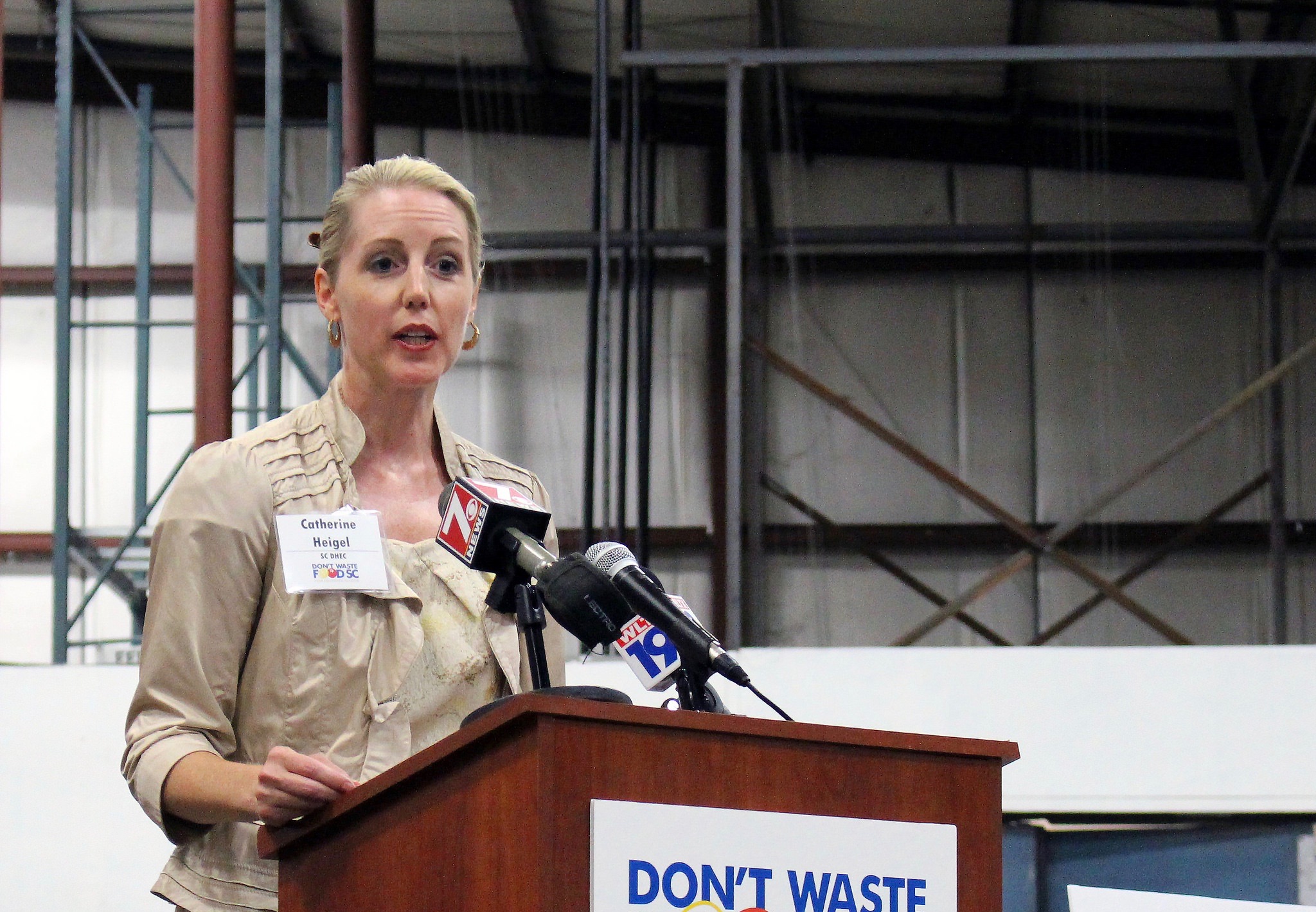 These transitionary contracts – offered to (and accepted by) former SCDHEC directors Earl Hunter and Catherine Templeton – are standard agreements at numerous state agencies.  They are intended to facilitate a smooth transfer of leadership, and are not typically controversial unless the outgoing leader is departing amid a could of scandal.

Why are they such a big deal now?  Easy: Templeton has encountered unexpected success in her campaign for governor of the Palmetto State, and her top rival – incumbent “Republican” governor Henry McMaster – has started pushing back against her.

Among his punches?  A jab at Templeton for accepting a five-month consulting deal from SCDHEC upon her resignation from the agency back in January of 2015.

Heigel, who announced her departure last week, told The (Columbia, S.C.) State newspaper this week that she didn’t need the contract because she already has a job lined up in the private sector.

“I don’t want my legacy at the agency clouded by this type of controversy,” she told the paper.  “It’s just not necessary.”

Heigel is not leaving SCDHEC under a cloud.  At least not yet … 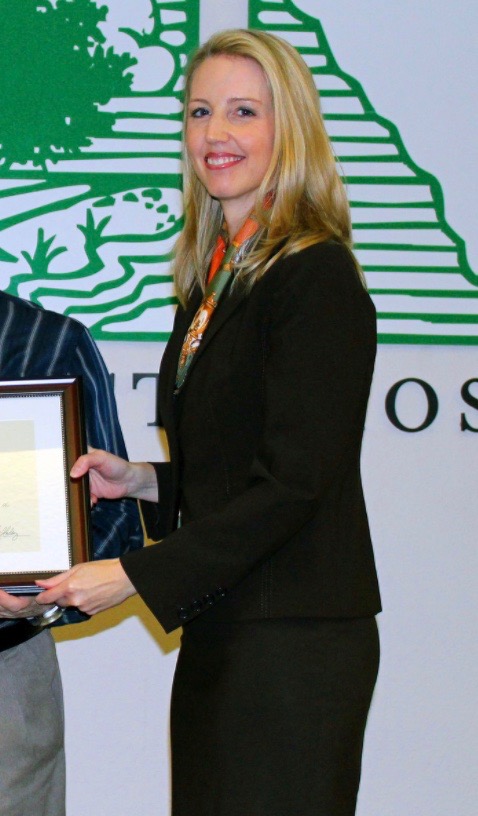 An attorney, Heigel took over at SCDHEC in June of 2015 after former governor Nikki Haley’s first choice for the position – Eleanor Kitzman – was forced to withdraw her name from consideration.  During her tenure, Heigel was well-liked by environmentalists and small businesses but received mixed reviews from some of the state’s larger corporate interests.

As for her management skills, she continued down the “more with less” path laid out by Templeton.  In fact SCDHEC received $618.2 million for the fiscal year beginning on July 1 – a modest increase of 1.8 percent from the $606.9 million it received in the fiscal year that ended on June 30.

We dug deep in the aftermath of Heigel’s resignation announcement and determined there was nothing to suggest a scandal – nor was there anything to support the theory that she was about to be forced out by McMaster because of her longstanding friendship with Templeton.

In fact Heigel’s resignation appears to be just what we said it was: A case of a talented corporate leader returning to a sector that is able to pay her what her skill set commands.

But her decision to reject the consulting contract raised eyebrows … and churned up the very sort of discussion Heigel appeared eager to avoid.

“She needed to leave, I’ll leave it at that,”  a source close to the agency told us.

We asked for elaboration but none was forthcoming.  The source quite literally “left it at that.”

Another source at the agency told us Heigel “had a personal issue” – one which had recently been brought to the attention of the SCDHEC board and the office of the governor (which appoints each of the board’s eight members).

And yes, we’ve been inundated with details – some of them quite titillating – as to the nature of that issue.

We’re satisfied the alleged “issue” had nothing to do with Heigel’s resignation, just as we are satisfied she ran SCDHEC above boards – as her predecessor did.  Refusing the consulting contract, though, appears to have been Heigel’s way of departing the agency before any additional scrutiny could be brought to bear on the matter.

“She needs desperately to get out of all this so she doesn’t end up in the paper herself,” another source told us.

Will it work?  Guess we’ll find out …

In the meantime, we would reiterate our belief that SCDHEC’s board needs to be abolished.  It makes no sense for a governor to appoint eight people to choose one director.  Just choose the director and hold them accountable for their performance.