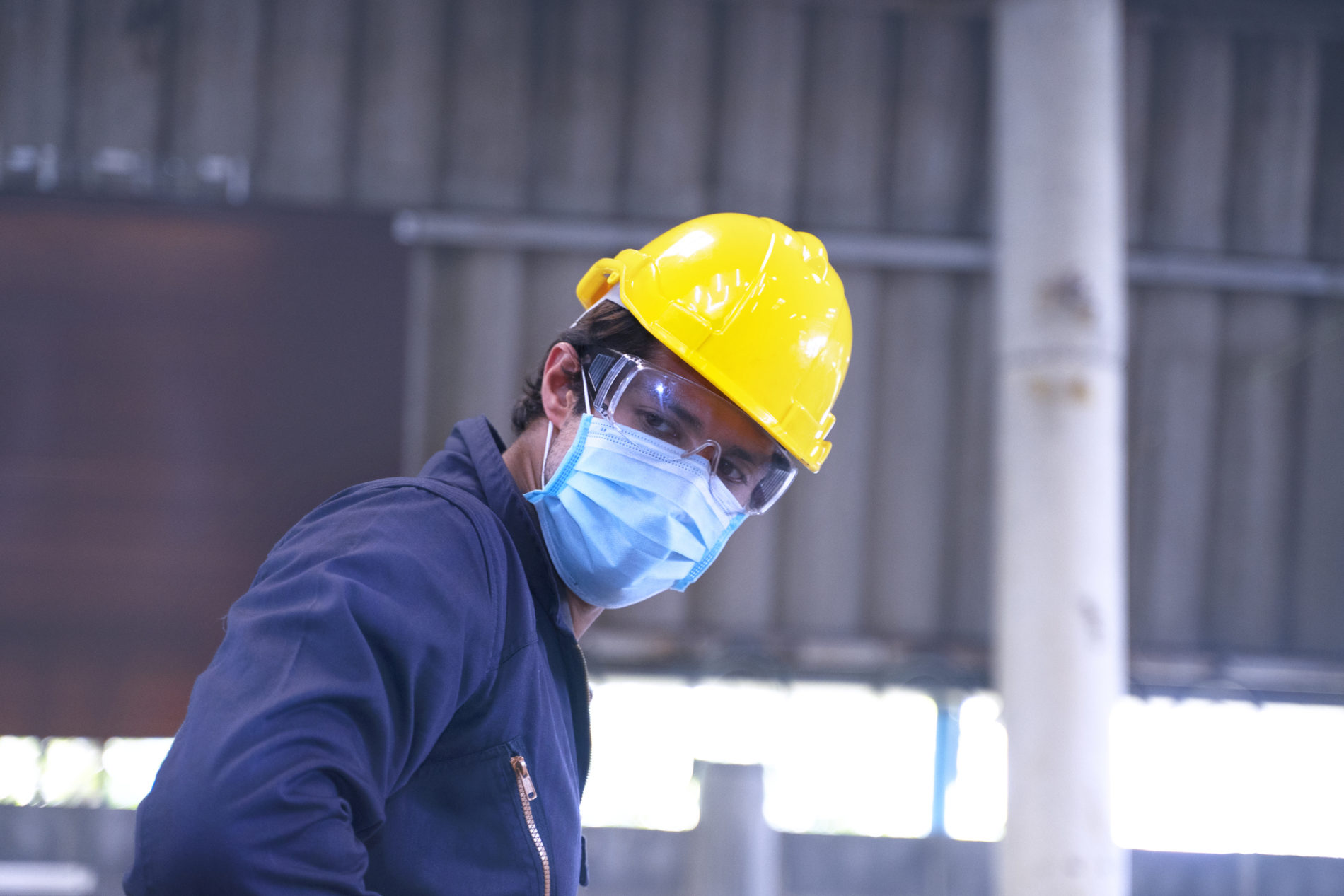 South Carolina’s unemployment rate continued its steep decline from a peak of 12.8 percent during the worst of the Covid-19 lockdowns – settling in at 6.3 percent during the month of August, according to the latest data from the U.S. Bureau of Labor Statistics (BLS).

That is well below the revised July reading of 8.7 percent.

The bad news? After soaring back from a revised record low of 57.8 percent in April 2020, labor participation in the Palmetto State experienced a precipitous drop of one full percentage point last month – falling from 59.5 percent in July to 58.5 percent in August.

A total of 41,434 people left the labor force last month, BLS officials estimated – which accounted for a huge chunk of the decrease in the ranks of the unemployed (which declined by 59,966 workers).

In other words, for every three South Carolinians who left the unemployment lines … two of them did not go back to work.

Unlike the unemployment rate – which tracks a segment of workers within the labor force – the labor participation rate tracks the size of the workforce itself.  This makes it a far better indicator of the extent to which people are gainfully employed.


Whenever the number of new workers expands in proportion with population growth, labor participation rises. Whenever it lags behind this growth (or fails to keep up with it), the rate falls.

For those of you keeping score at home, South Carolina’s working age population last month stood at 4,133,414 – an increase of 5,937 from the previous month. Meanwhile, the Palmetto State workforce shrunk by the aforementioned 41,434 people – clocking in at 2,417,471.

As always, this news outlet does its level best to put these numbers in context for our readers (unlike the mainstream media).

In keeping with that effort, we would remind everyone South Carolina consistently had one of the smallest workforces in the nation compared to its total working-age population well before the pandemic hit.

The state’s workforce had been shrinking, too, despite massive surges in government spending. Under former governor Nikki Haley, labor participation in South Carolina dipped below 60 percent in May of 2012 … and has not eclipsed this threshold since. By contrast, this measure reached as high as 68.5 percent during the early 1990s – right around the time “Republicans” were taking control of state government.

This is why our news outlet argues so passionately against the funding/ expansion of non-core government functions (including crony capitalism) and in favor of tax relief/ tax credits that directly benefit middle income earners and small businesses.

And why we will continue to do so …