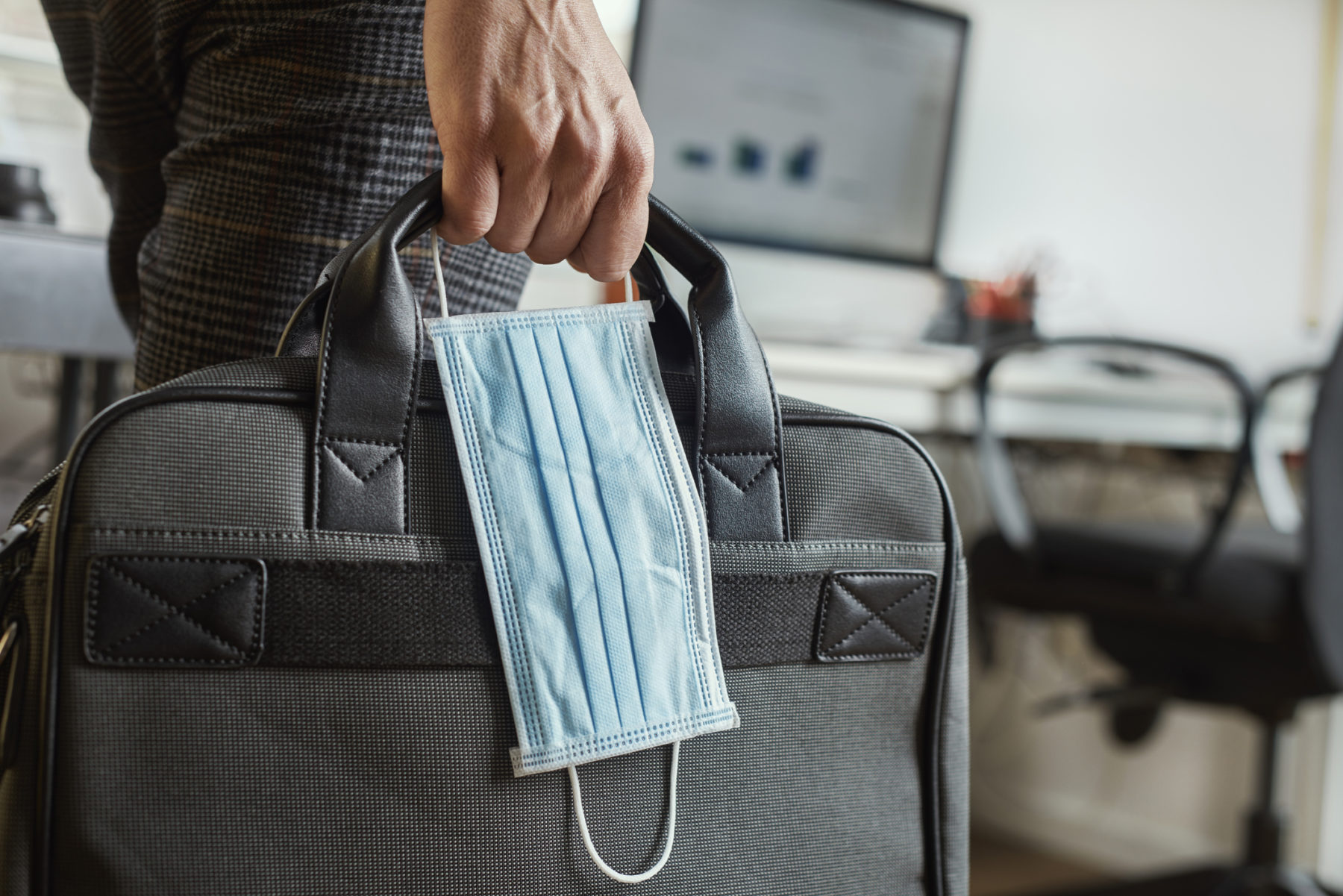 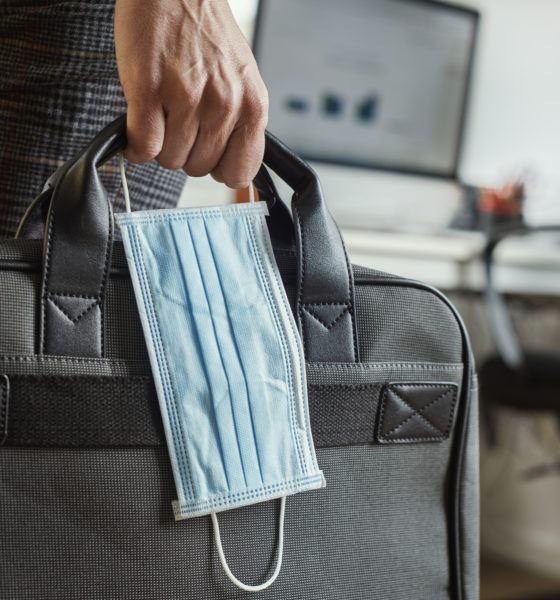 Almost back to “normal …”

For the first time since government-mandated lockdowns tied to the coronavirus pandemic began decimating the South Carolina economy, initial unemployment claims in the Palmetto State have dipped below the 4,000 per week threshold.

According to data provided by the much-maligned S.C. Department of Employment and Workforce (SCDEW), there were 3,619 initial jobless claims filed in South Carolina during the week ending October 17, 2020.

That is the lowest total since the Covid-19 lockdowns began in mid-March.

While the sustained downward trajectory of initial claims is certainly encouraging, it is worth bearing in mind that the most recent weekly data remains 72.9 percent higher than the 2,093 initial claims filed during the week ending March 14, 2020 – the last “normal” week prior to the onset of the lockdowns.

So things have yet to return to “normal” for the small businesses that drive employment growth (and income growth) in South Carolina.

All told, 135,760 claimants received benefits during the week ending October 17 – an increase of 1,711 claimants from the previous week.


Fortunately, payouts associated with these claims declined by $7 million – from $64.2 million during the week ending October 10 to $57.2 million last week.

Since March 15, 2020, the state has paid out a staggering $4.44 billion in total unemployment benefits – including $2.7 billion in federal pandemic unemployment compensation (FPUC) payments. Another $1 billion has been doled out from the state’s unemployment insurance (UI) fund.

Here is a look at the breakdown on those payments …

The state UI fund – which had a balance of $1 billion last summer – will obviously have to be replenished in the months to come, but state lawmakers have wisely chosen to invest a big chunk of federal coronavirus stimulus funds into shoring it up.

Hopefully that will alleviate the burden on businesses in the coming year.

Earlier this week we reported on the latest employment situation report in South Carolina – lamenting the fact that recently reported decreases in the state’s unemployment rate appear to be the result of workers leaving the work force, not new jobs being created (or lost jobs being replaced).

South Carolina’s labor participation rate – a reliable measure of the health of the state’s work force – plummeted by 0.9 percent in September to a new record low of 57.7 percent. That is just below the previous record low of 57.8 percent recorded in April 2020.

This anemic rate was tied for seventh-worst in the nation.