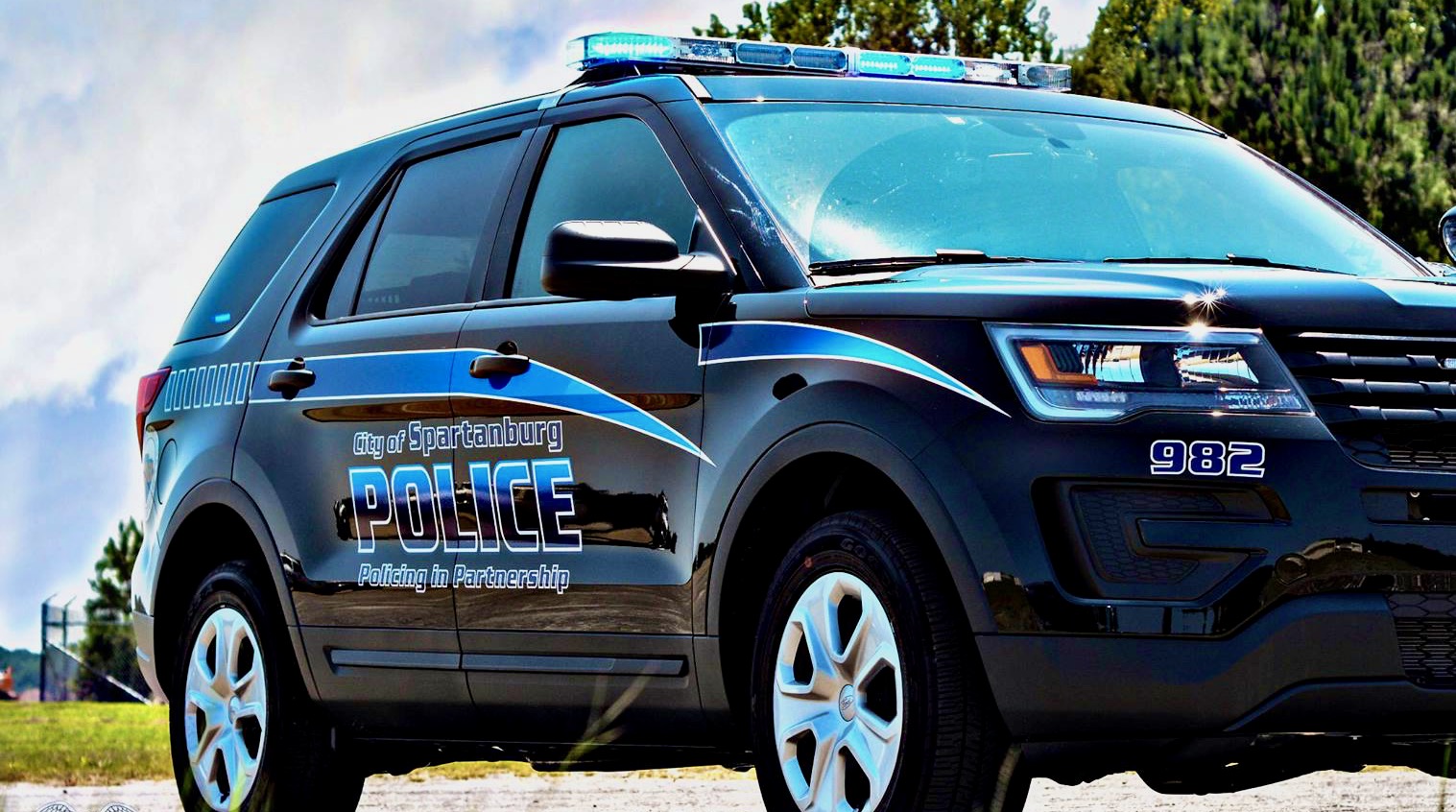 A year-and-a-half ago, this news outlet exclusively uncovered a huge sex scandal at the Mauldin, South Carolina police department – one that quickly morphed into a mainstream media feeding frenzy.

As we noted at the time, up to a dozen individuals were implicated in an alleged “on-duty sex ring” – one that allegedly included multiple sworn law enforcement officers, police department staffers and a few members of the Mauldin, S.C. fire department.

As we noted in our coverage, the participants in this sex ring allegedly engaged in all manner of consensual adult acts with each other on taxpayer time. And on public property.

No criminal charges were ever filed in connection with the sex ring, although several officers involved in the scandal lost their jobs. Others took positions at neighboring law enforcement agencies.

Our view? As we noted repeatedly in our coverage of the Mauldin case, our news outlet is far more understanding than the mainstream media when it comes to consensual kink. After all, we are libertarians.

That’s why we didn’t criticize the Upstate law enforcement agencies that chose to give these officers second chances, noting we saw “no issue” with such decisions.

However, we did make it abundantly clear that our tolerant views regarding promiscuity in the workplace did not extend to “law enforcement officers who are on the clock (and on government property).”

Accordingly, officers should “wait to indulge their sexual appetites until they are off the clock,” we added.

Failure to do so is grounds for termination, in our view.

We also pointed out that sexual relations between superiors and their subordinates is an absolutely terrible idea in organizations where following the chain of command is literally a matter of life and death.

Don’t believe us? Ask the former sheriff of Greenville county … or, some say, the current one.

Anyway … is another Mauldin-style scandal brewing in the Upstate?

Earlier this week, our news outlet was provided a video clip of a group of Spartanburg, S.C. police officers attending an off-duty gathering at a private residence.

The clip – which was posted to Instagram – featured a pair of female officers rolling around on the floor with each other as party-goers looked on. A description of the video noted that one of the two female officers – who is allegedly a superior to the other cop – “kisses, mounts and motorboats” her subordinate, although our assessment of the clip is that the behavior depicted was more playful than sensual.

Was it appropriate, though? Eh …

Again, the video clip didn’t strike us as that big of a deal in and of itself.

So … why are we writing about it?

Because in addition to the clip, we received some accompanying allegations regarding the Spartanburg police department (and its leadership) that struck us as very serious, if true. And very troubling.

“There is a lot more going on at this department,” one source told us, detailing behavior that (again, if true) would constitute legitimately unacceptable conduct.

Some of these allegations have reportedly been turned over to the S.C. State Law Enforcement Division (SLED), we are told.

While we dive into these reports with our network of law enforcement sources, we would remind our readers that in reporting on such matters we do our best to exercise circumstantial discernment.

Law enforcement is a tremendously difficult job. Especially right now. Police officers increasingly find themselves under attack. And if you don’t believe us – just look at the numbers.

That’s why reports of officers blowing off some steam don’t especially concern us – again, so long as the behavior is consensual, on their own time and doesn’t blur any professional boundaries.

Is that the case in Spartanburg, S.C.?