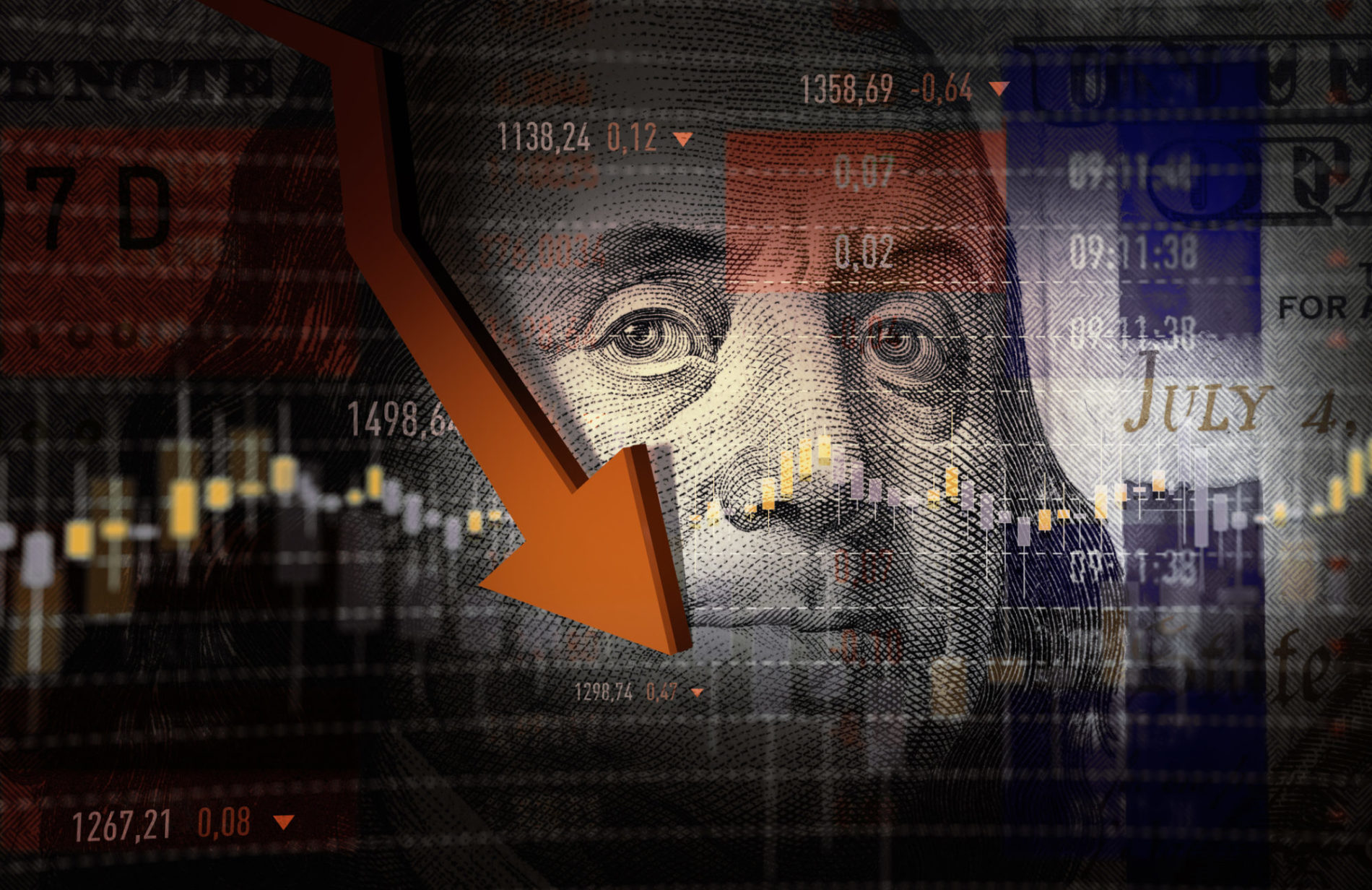 The coronavirus pandemic and its subsequent societal lockdowns have been described by many (including us) as the equivalent of an “asteroid strike” on the global economy. The impact of this strike was measured on Thursday morning by the U.S. Bureau of Economic Analysis (BEA) – and it was, as expected, unprecedented.

“We are going to see economic data for the second quarter that’s worse than any data we’ve seen for the economy,” Federal Reserve chairman Jerome Powell warned three months ago.

According to the data (.pdf), the American economy shrank by an estimated 32.9 percent during the second quarter of 2020 (from April through June). This was the worst quarterly performance for the U.S. economy ever – more than three times worse than the previous record for a quarterly drop, set back in 1958.

The only good news? It was slightly better than the 34.3 percent decline projected by the Atlanta Federal Reserve.

Courtesy of our friends at Zero Hedge, here is an even better look at the implosion (set against historical trend lines) …

As Bob Sugar once said to Jerry Maguire, “it’s real … you should say something.”

But what is there to say? Certainly, the antiseptic assessment offered by federal bean counters offered little in the way of context for the depressing data.

“The decline in second quarter GDP reflected the response to COVID-19, as ‘stay-at-home’ orders issued in March and April were partially lifted in some areas of the country in May and June, and government pandemic assistance payments were distributed to households and businesses,” officials noted in a release. “This led to rapid shifts in activity, as businesses and schools continued remote work and consumers and businesses canceled, restricted, or redirected their spending. The full economic effects of the COVID-19 pandemic cannot be quantified in the GDP estimate for the second quarter of 2020 because the impacts are generally embedded in source data and cannot be separately identified.”

A second estimate based on “more complete data” will be released by the agency on August 27, 2020. Which reminds us, in addition to this shocking initial (or “advance”) estimate for the second quarter, the BEA reaffirmed its prior estimate of a first quarter contraction of 5 percent.

Two consecutive quarters of economic contraction constitute the technical definition of a recession … which means the United States is now officially in a recession for the first time since early 2009.

While unprecedented, the shocking second quarter data surprised no one given the extent to which the U.S. economy essentially shut down in response to the virus beginning in mid-March.

The real worry is what happens next …

After bouncing back in late May and early June, the nation’s “recovery” appears to have hit a wall in July – thanks in no small part to a resurgence of coronavirus cases in certain parts of the country (including South Carolina). Commenting in response to real-time consumer, labor and inflation data monitored by Goldman Sachs, Zero Hedge offered a characteristically blunt take on the situation.

“While the overall state of the economy is far stronger than where it was in March, the upward momentum has reversed and worse, signs of permanent scarring are beginning to emerge,” the website noted.

Scary times, indeed … highlight the urgency of the advice we offered at the outset of this ongoing crisis.